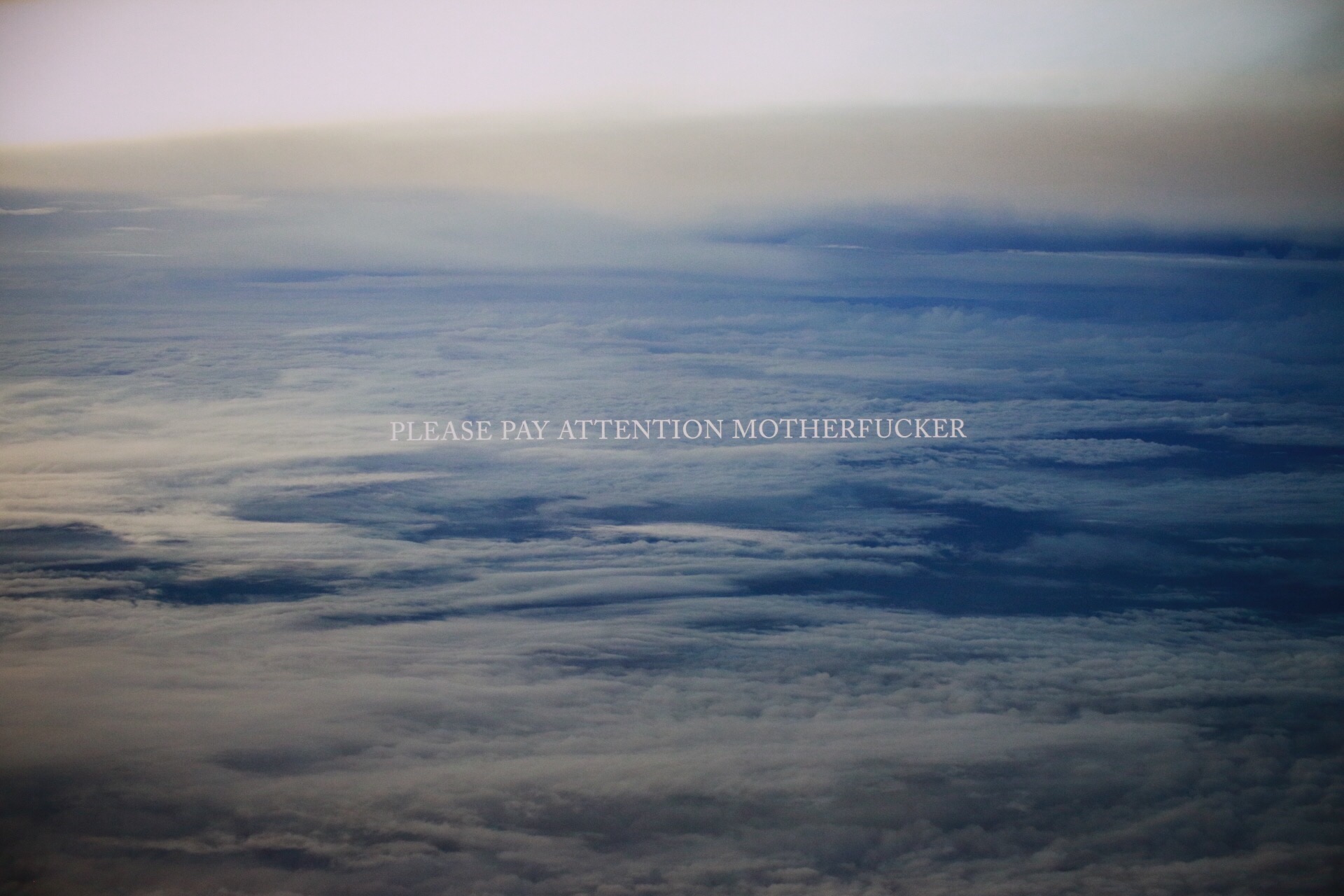 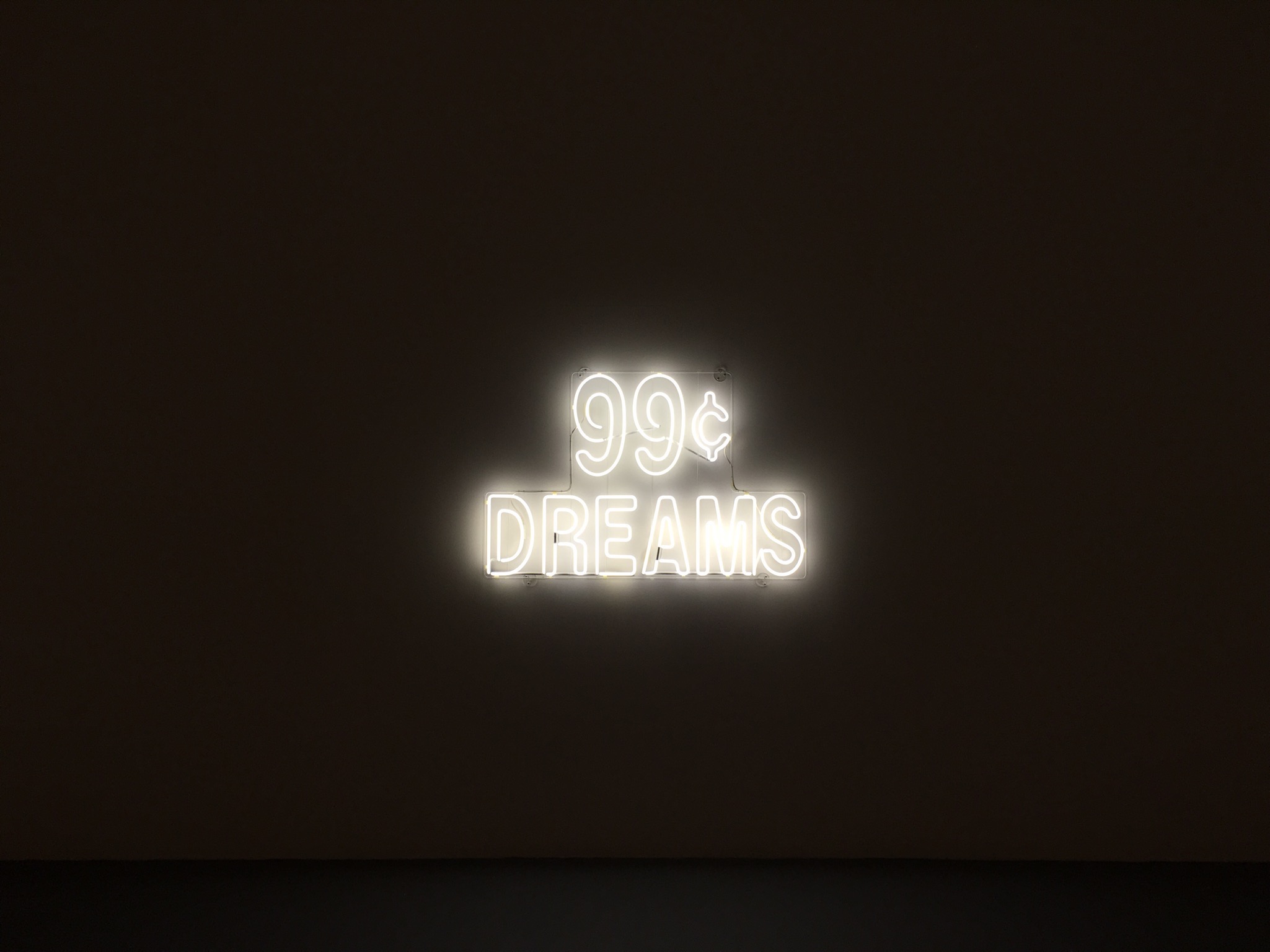 I am ready for my new show at Galerie Perrotin in Paris. This will be my opening party costume! See you at the opening on Saturday September 10. #GaleriePerrotin #Paris

The Japanese superstar artist Takashi Murakami’s newest show titled Learning the Magic of Painting is opening this Saturday, 9/10/16, at Galerie Perrotin in Paris.  It is his newest show, but I don’t think all the pieces included are new because I’ve seen some of these pieces exhibited at his last show in Tokyo, Takashi Murakami: The 500 Arhats (hit the link to find my highlights from the show at Mori Art Museum earlier this year).

Unfortunately, or fortunately for my bank account, BDAB won’t be able to make it to Paris to attend the show, but here are some of my favorite Murakami works from the last year that I had the opportunity to enjoy in person. 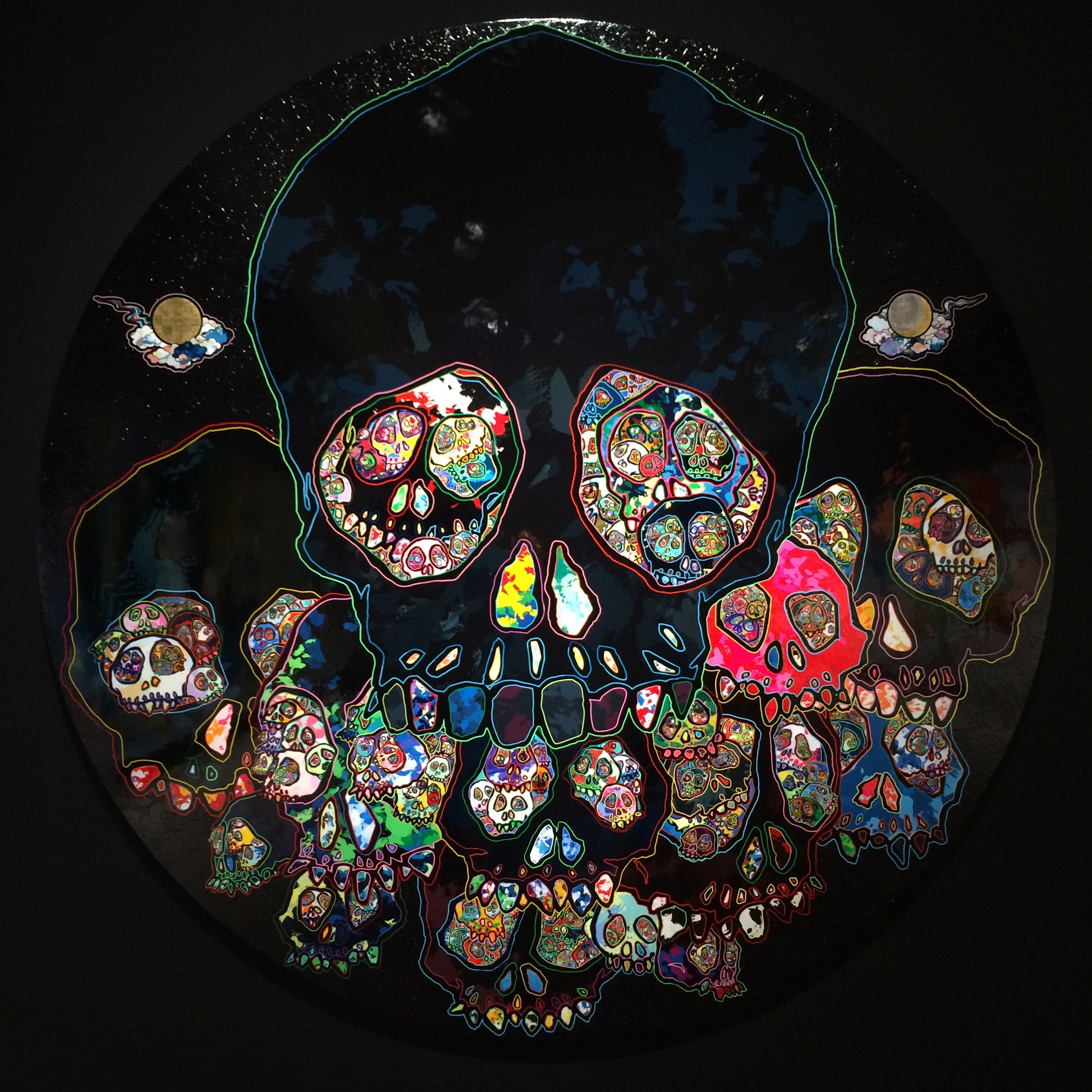 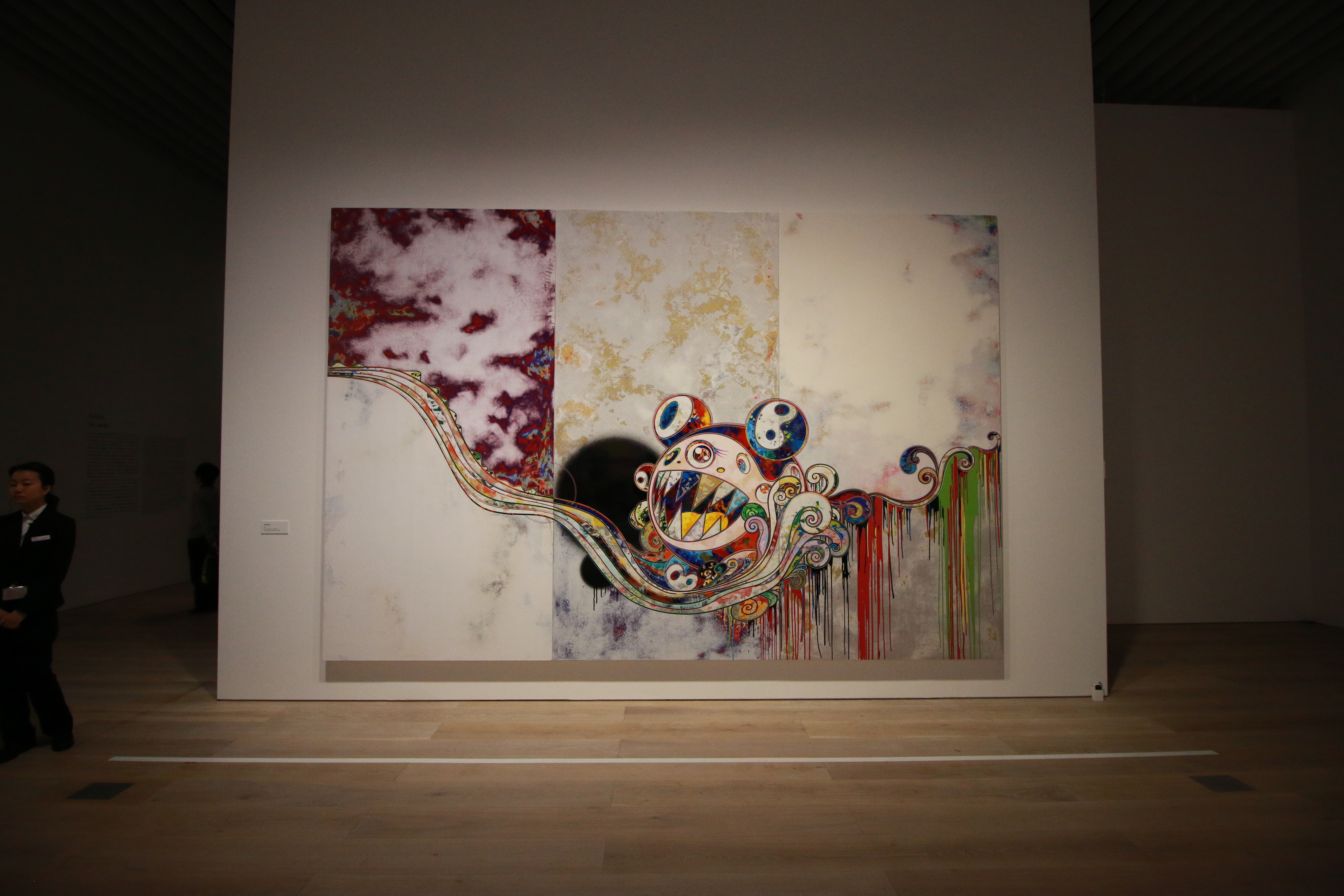 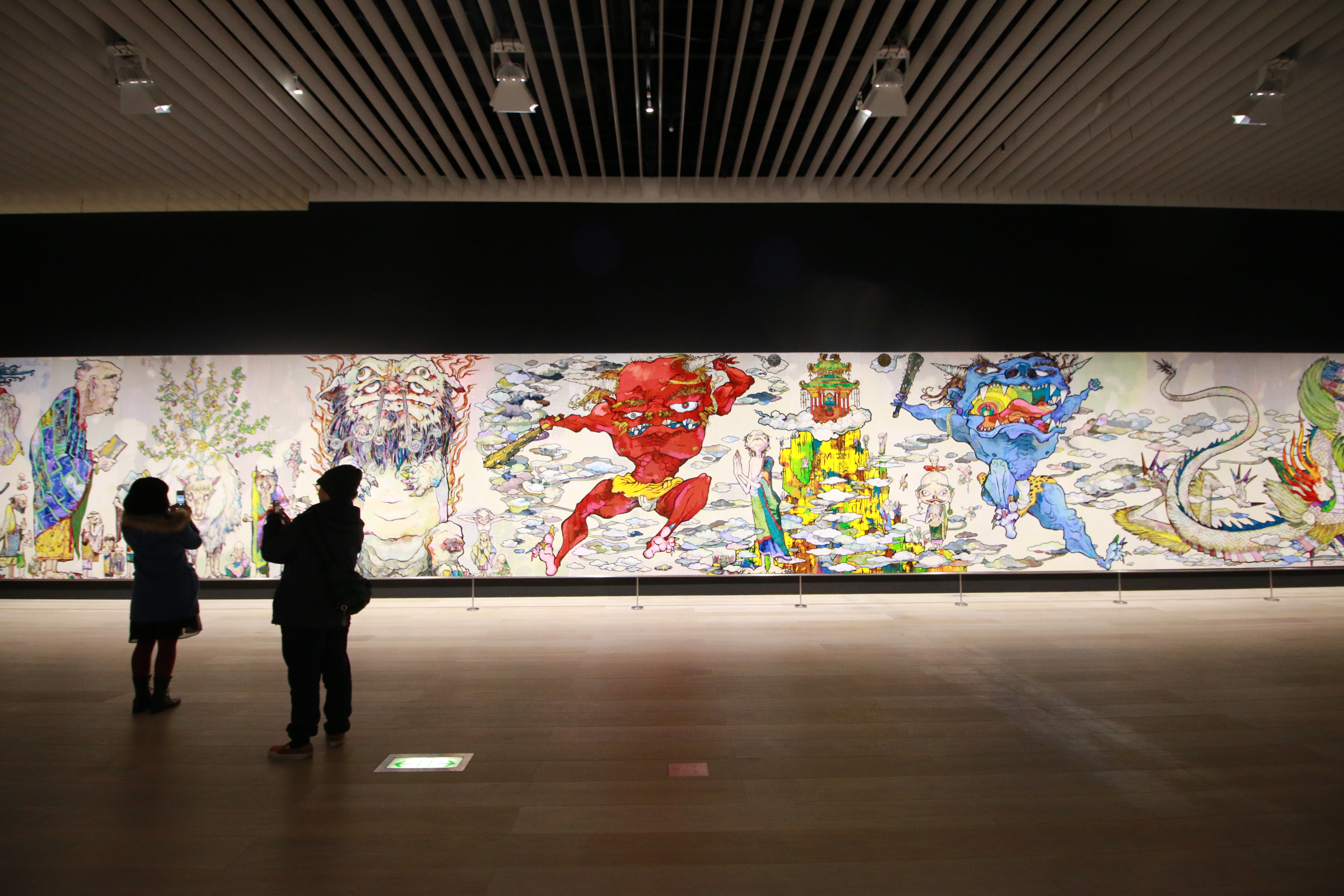 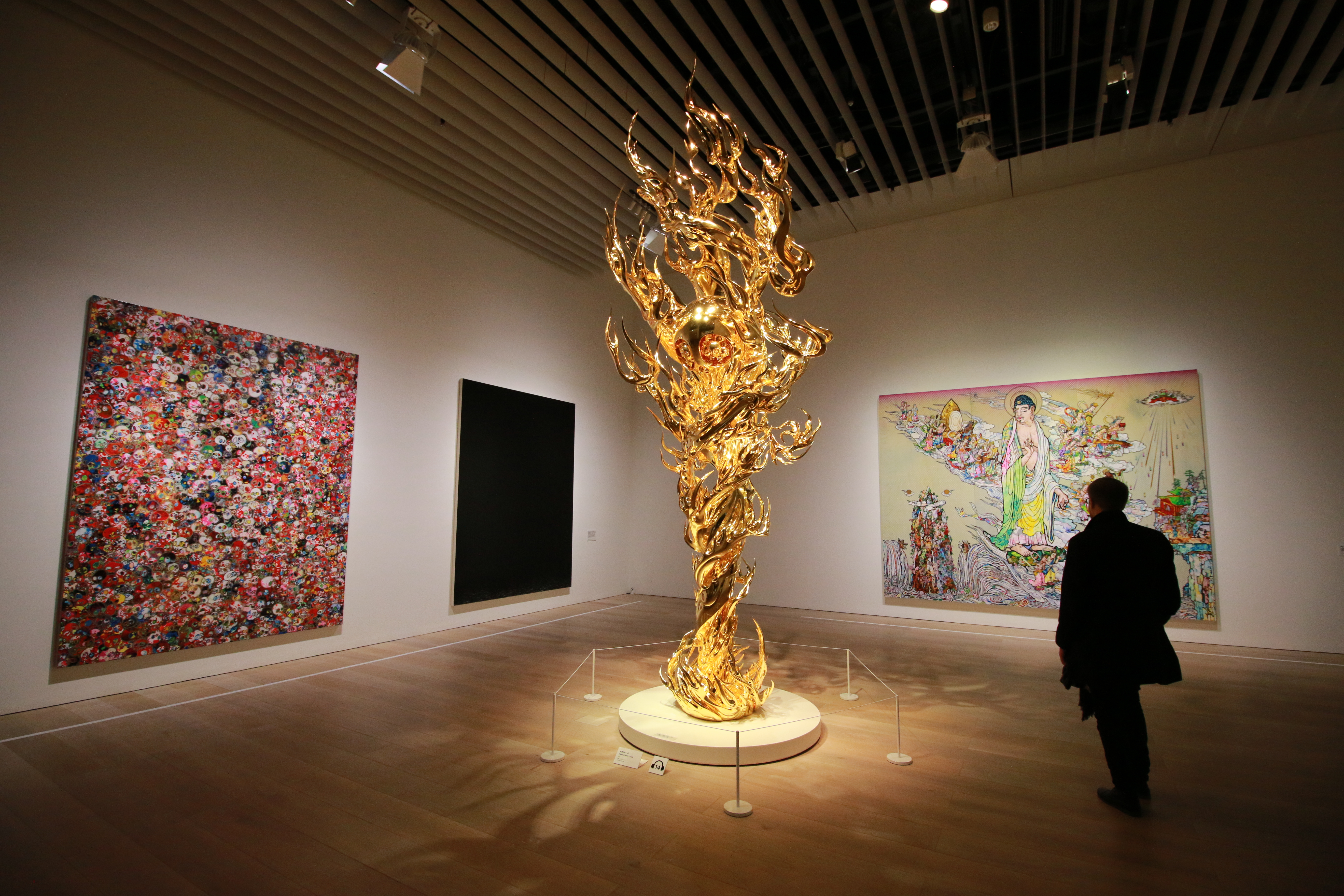 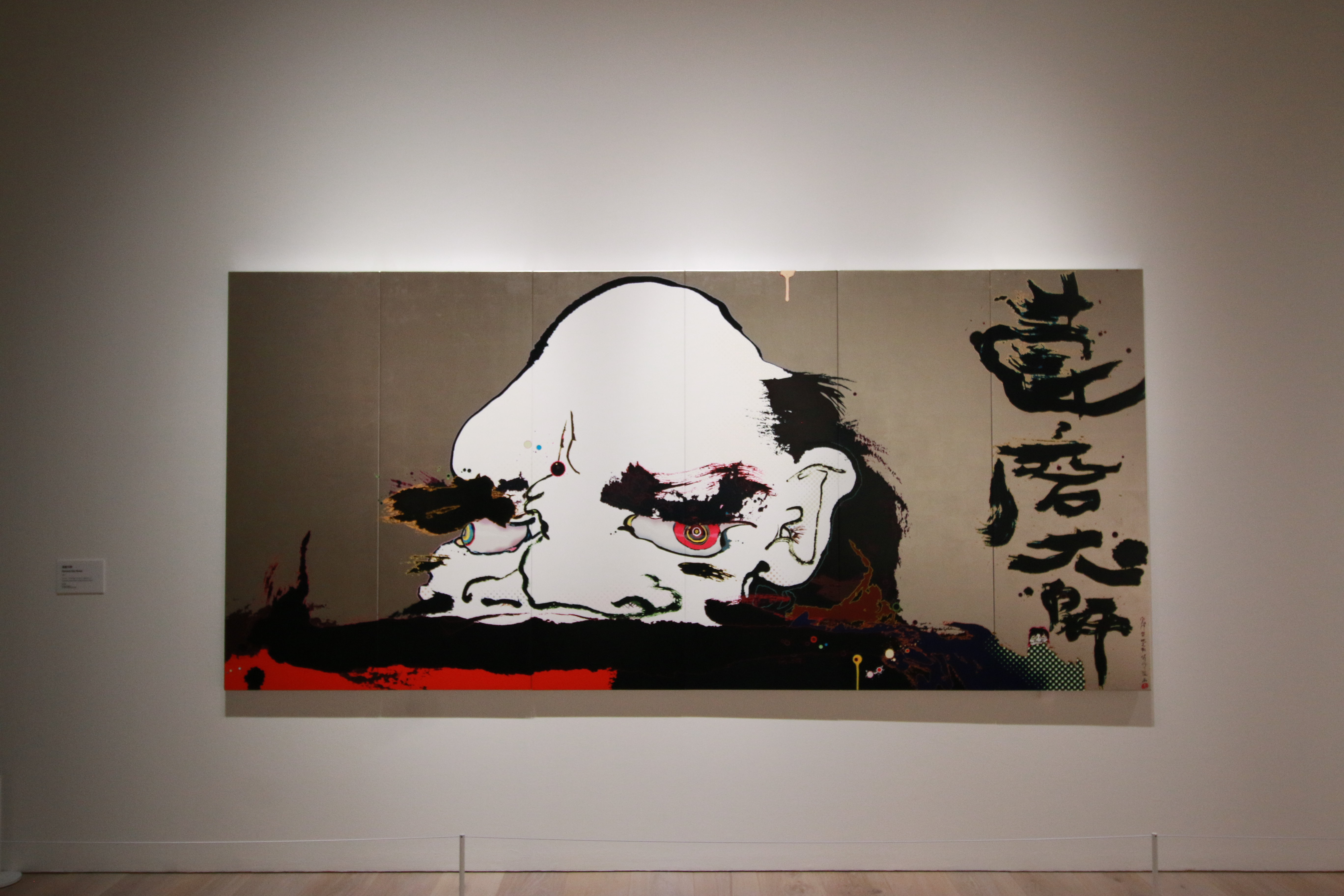 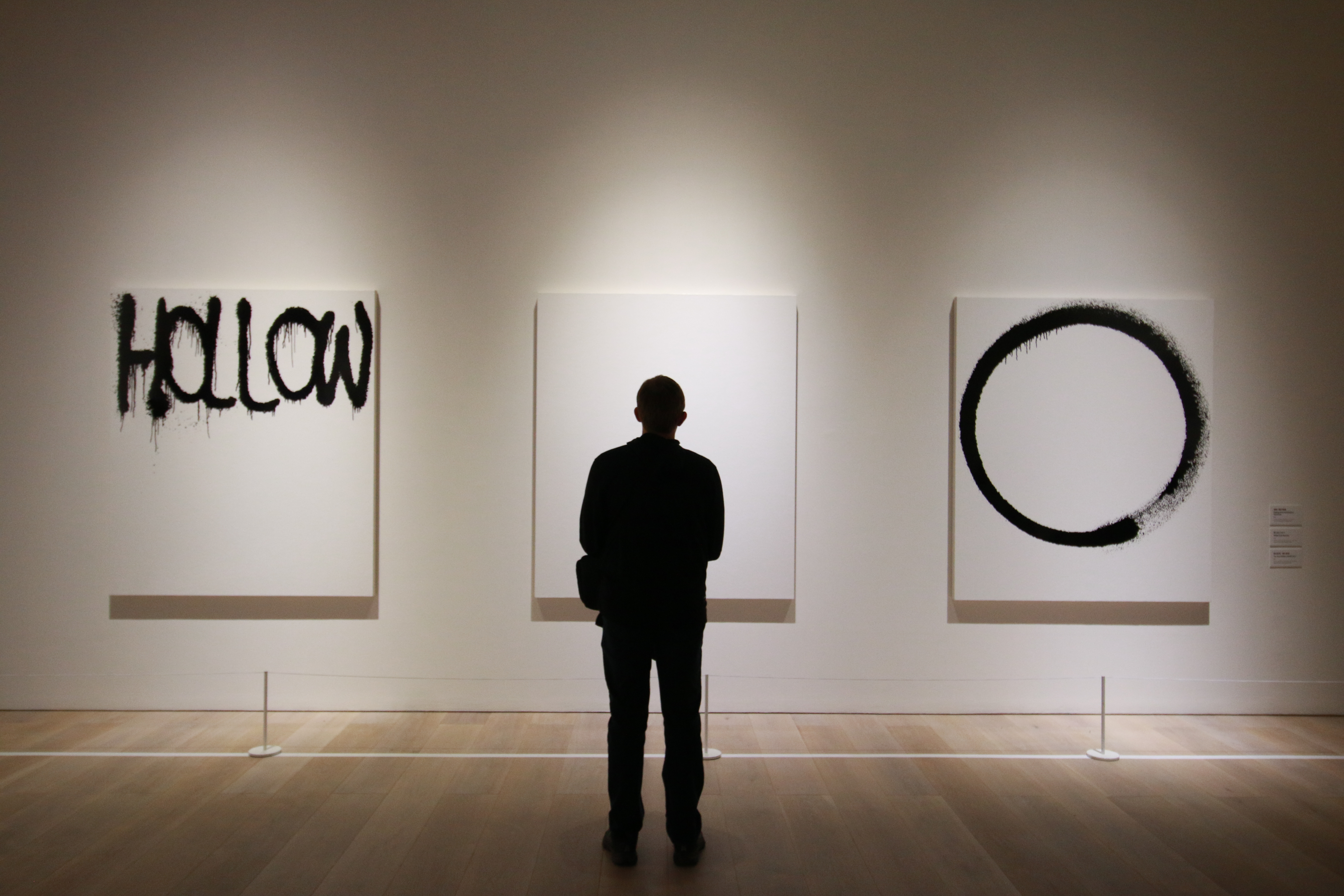 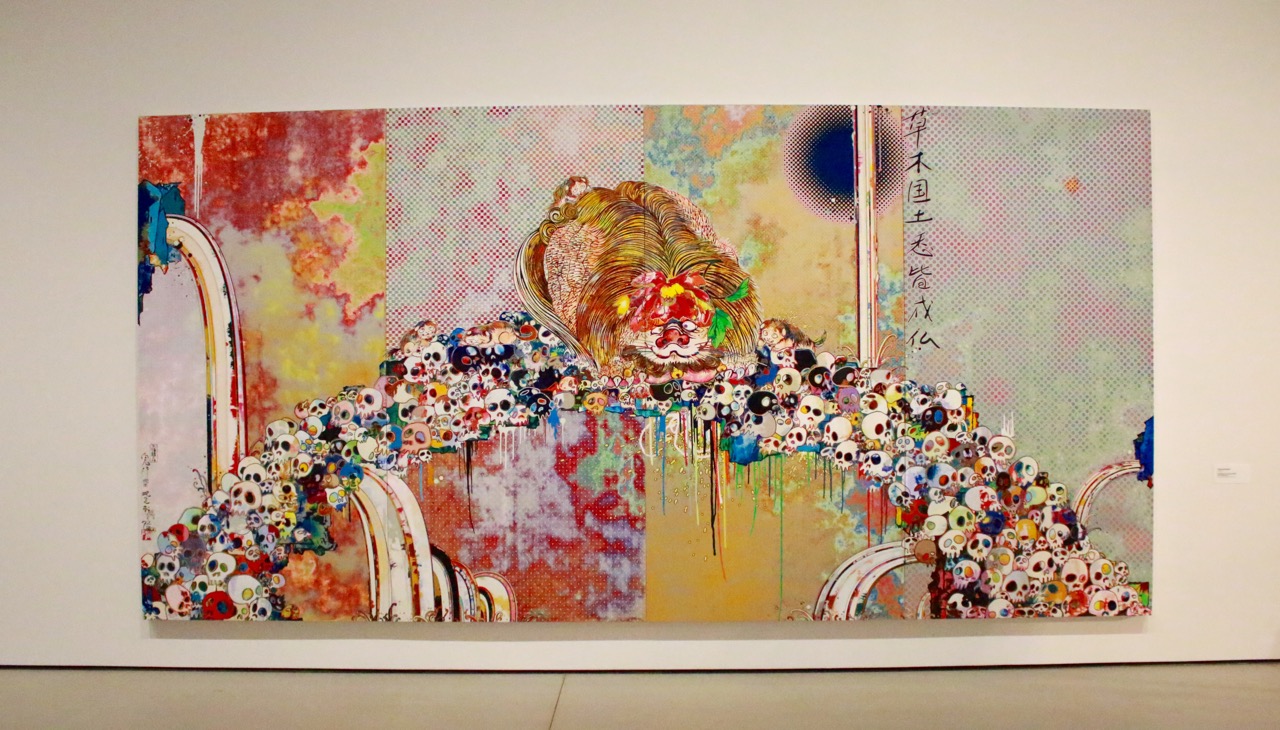 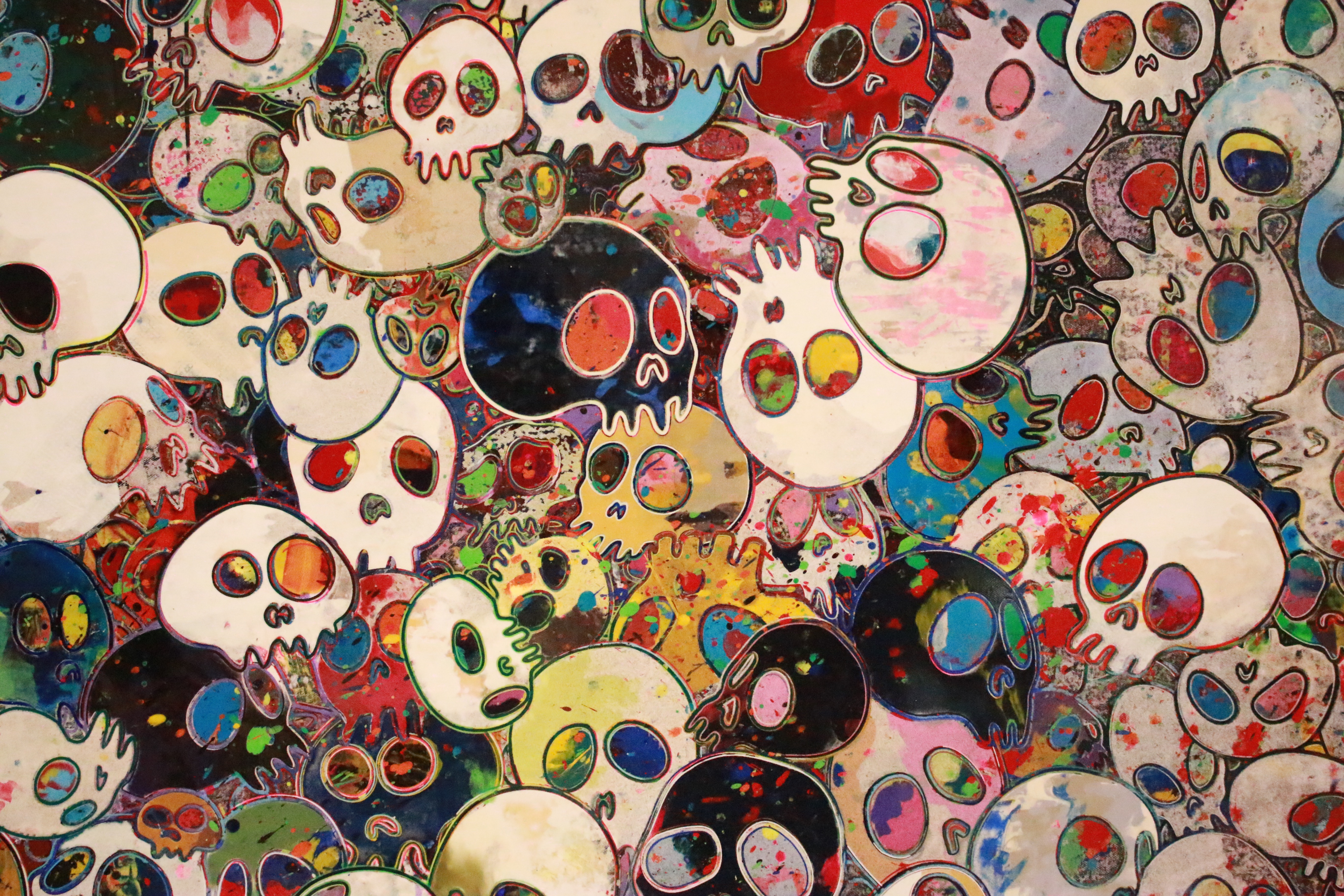 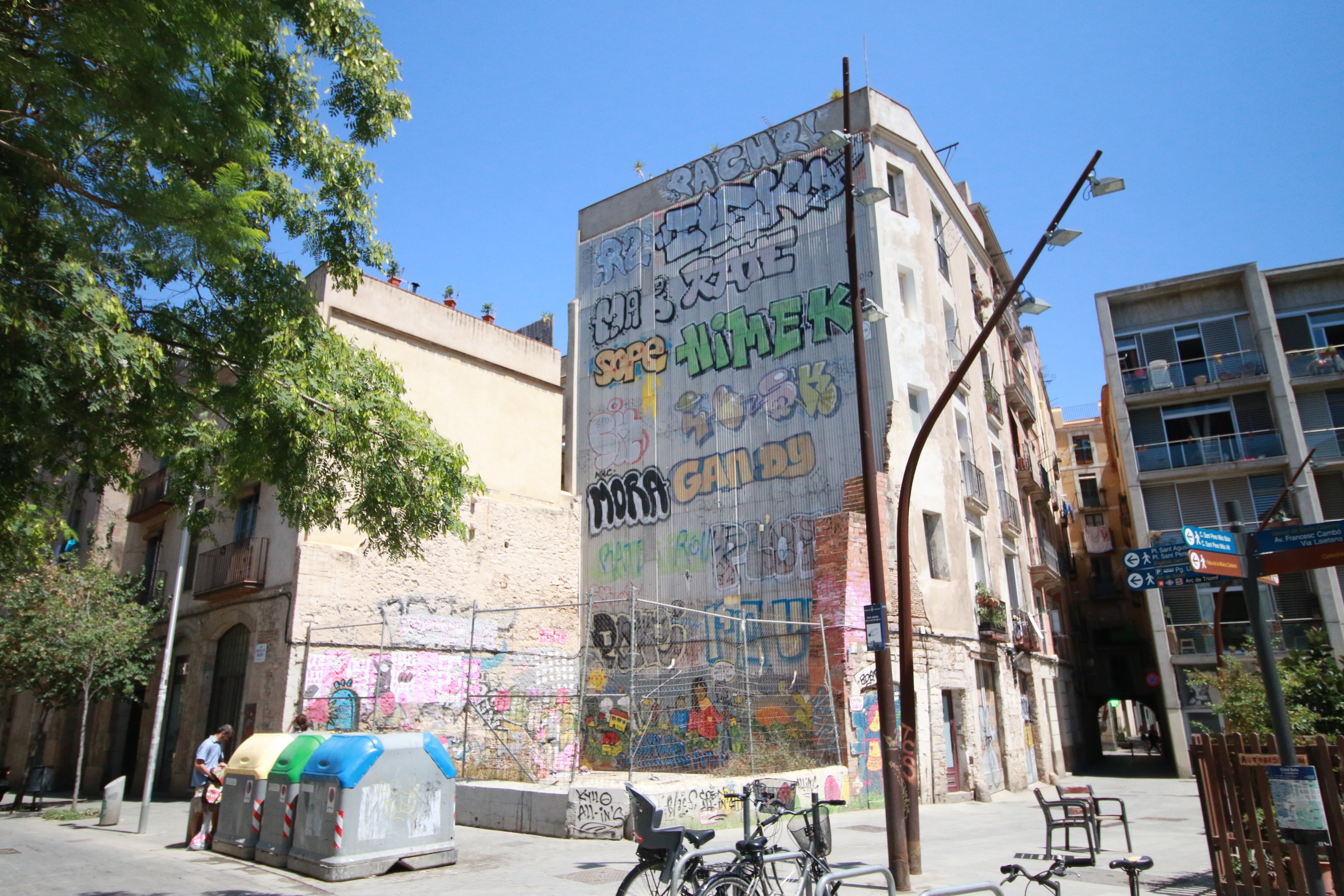 Over the summer, I was out in Barcelona and ran into this cool wall of local writers.  Just thought it deserved to be posted here.

Over the weekend, our street art microcosm felt a small quake when a blogger Craig Williams posted a conspiracy theory that outlines why he thinks Banksy is Massive Attack’s Robert “3D” Del Naja.  If you have a few minutes to kill, please give it a read because it’s a well-written article swelling with logic and evidence.  Frankly, as a blogger myself, I wish had written it.

If you don’t quite have the time to read Williams’ post, the gist of it is that there’s too many overlaps between Banksy’s mural appearances and Massive Attack’s global tour dates and projects.  Too many to be purely coincidental.  Of course, Del Naja denies that he is Banksy.

As Williams points out, it might be that Del Naja isn’t Banksy himself, but being that Banksy and Del Naja have publicly stated that they are close friends (Banksy cites 3D as an early influence from Bristol, Del Naja appears in Banksy’s Exit Through the Gift Shop, 3D’s art prints are sold on picturesonwalls.com which got its start as being Banksy’s print shop, and, most recently, Massive Attack was scheduled to play at Dismaland before pulling out due to “technical difficulties”), it is conceivable that Banksy and/or his crew toured with Massive Attack out of logistics and convenience.

Major kudos to Williams for taking the time to cross-reference Massive Attack’s tours and projects to the numerous murals and stunts that Banksy has done over the past two decades or so.  I can’t imagine how much time it took.

Having said all that, it is mildly humorous how some media outlets are thoroughly engrossed by the idea that Banksy’s identity is finally revealed.  We had gone through this a few years ago when the media was sure that Banksy was this Joe Regular by the name of Robin Gunningham.  It didn’t really matter who Banksy was then, and it still doesn’t matter who Banksy is now.

In the social media era of foregone privacy and obsession in the personal lives of others, celebrity or not, it is natural for media outlets to react in such a way, but should the art community care who Banksy is?  I don’t like to meet artists whose art I enjoy, because I want to separate the person that the artist is and the message and visuals that the artist portrays.  The two should be mutually exclusive, and that allows the art to transcend physical into the visceral.

If you ask me, I’m still going to imagine Banksy looks like this. 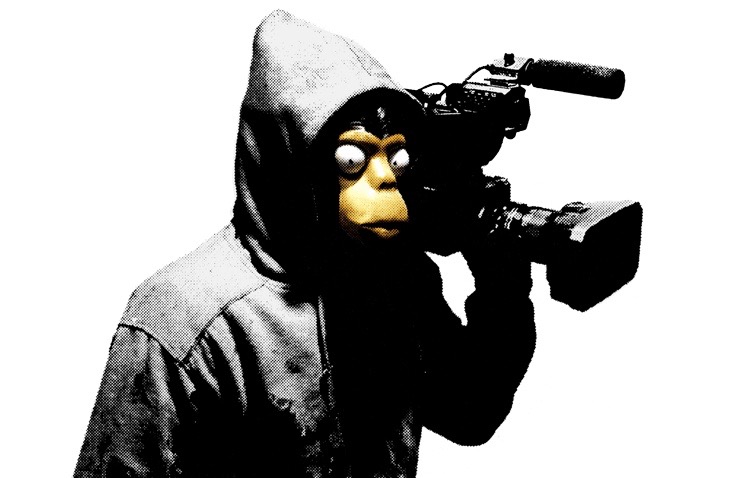