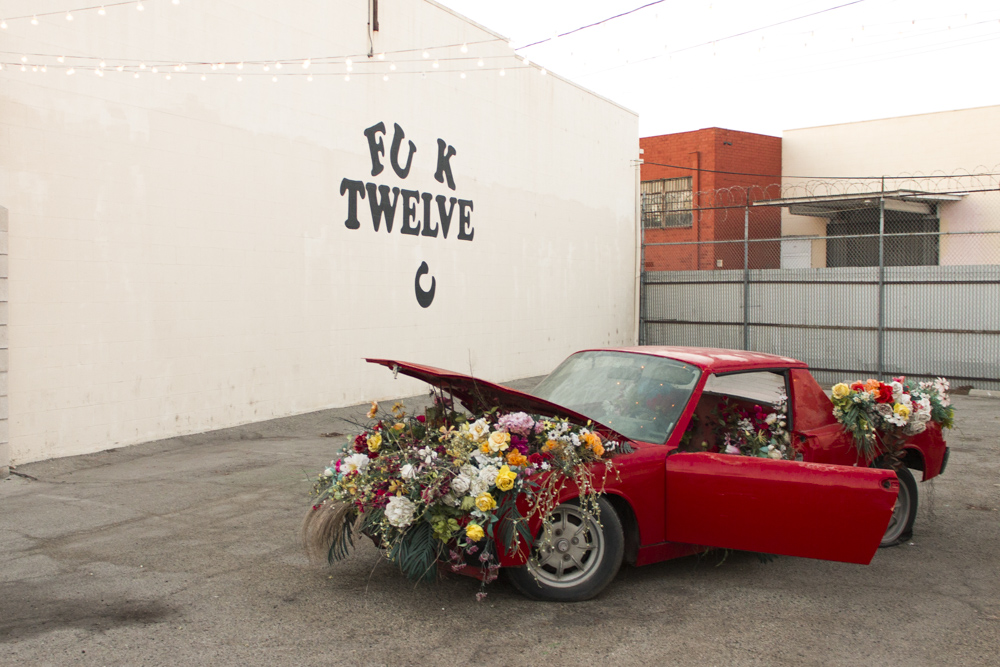 Hidden away amongst old industrial complexes in the outskirts of Downtown Los Angeles, there is a cool little space called Night Gallery (@nightgallery) that is currently exhibiting two up-and-coming artists, Awol Erizku and Isabel Yellin. If you drive past a strip club on Washington Blvd, then drive through the small alley behind it, you’ll arrive at the gallery through a small opening in the parking lot fence. Yes, it sounds sketchy. Yes, it’s safe.

In my day job I work in one of those industrial factories in the area, but even I would have never guessed a bona fide art gallery existed around here. LA is so confusing sometimes.

Erizku (@awolerizku), a Los Angeles-based artist, primarily gained his notoriety as a photographer, many of his subjects being young and famous rappers and artists themselves. Although he disdains being known as the “Beyonce portrait photographer”, his fame catapulted earlier this year when Beyonce posted a photo on Instagram of her pregnant self in front of a large ring of flowers, announcing that she is expecting twins. That photo quickly became the most liked picture on Instagram EVER within a few hours. 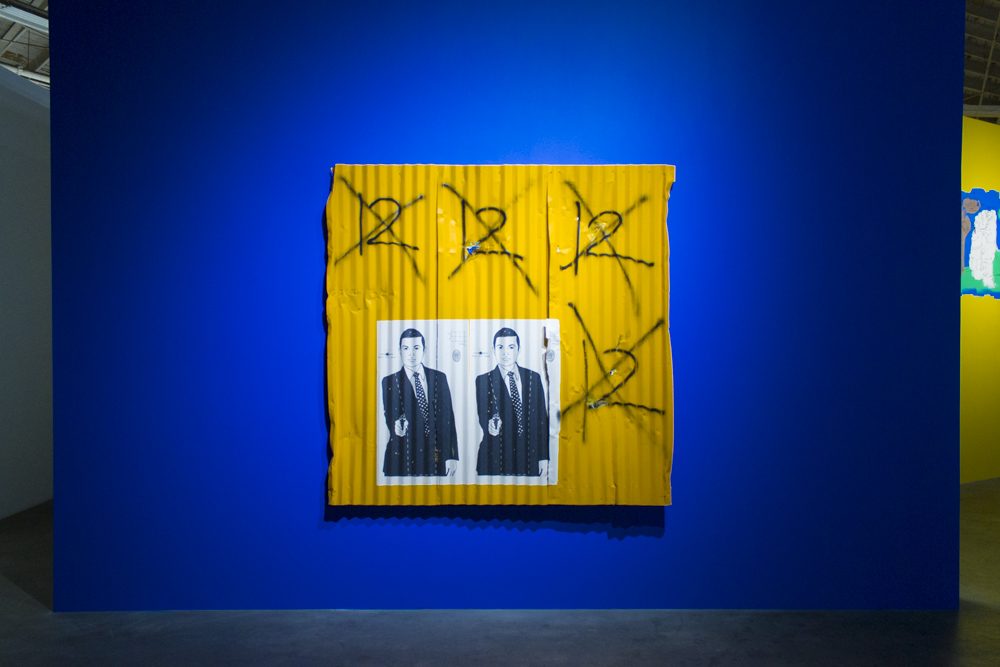 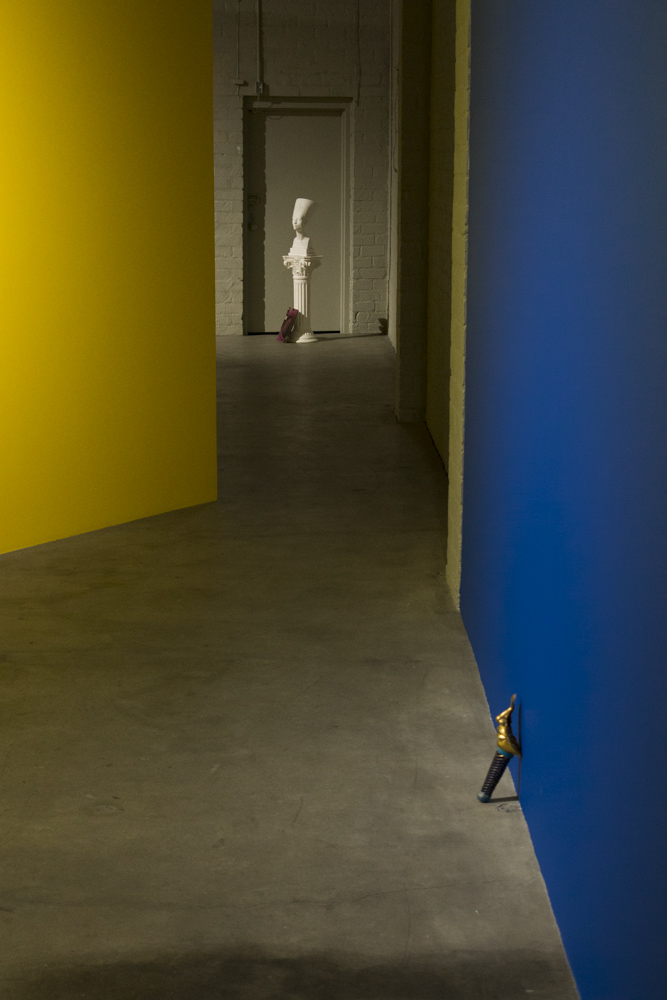 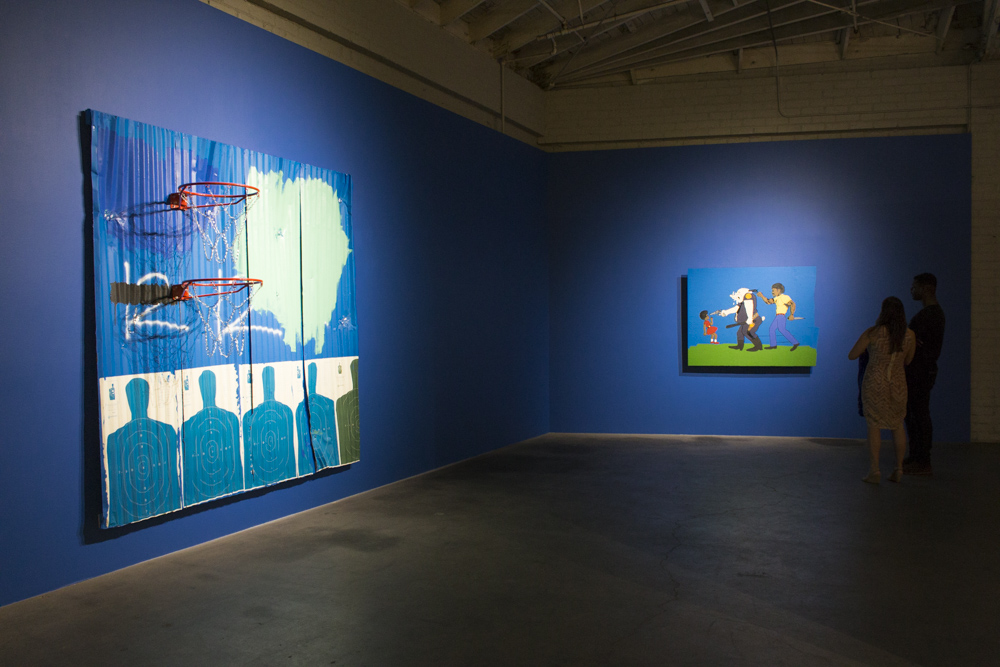 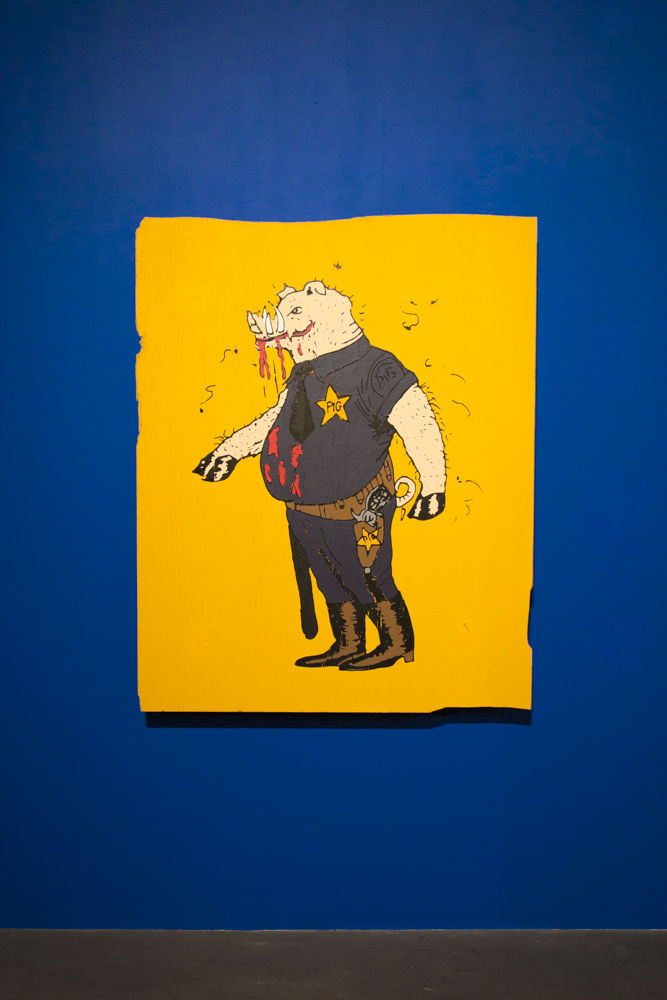 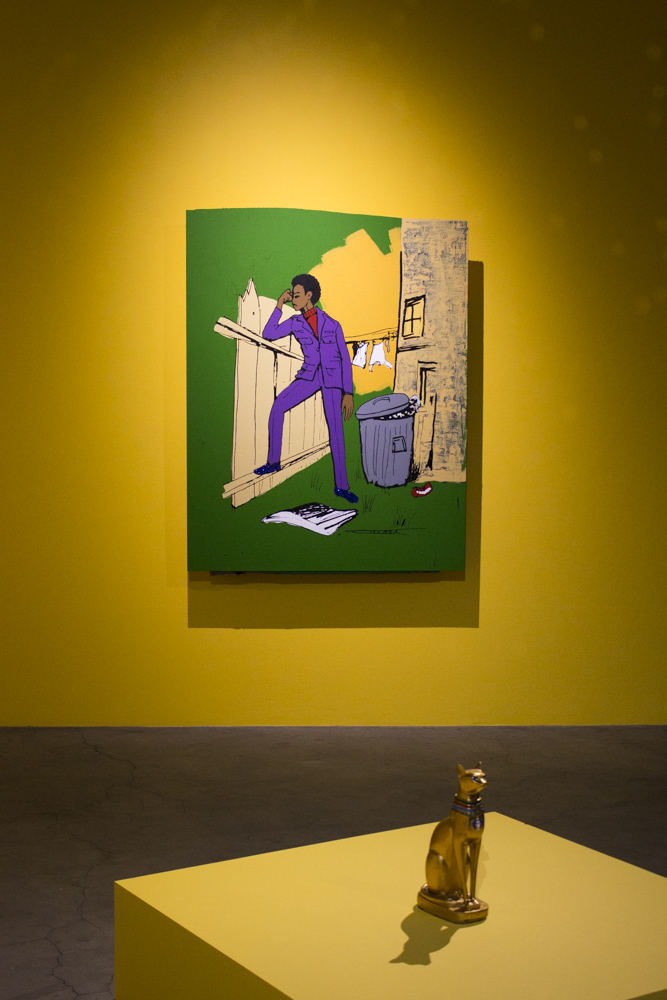 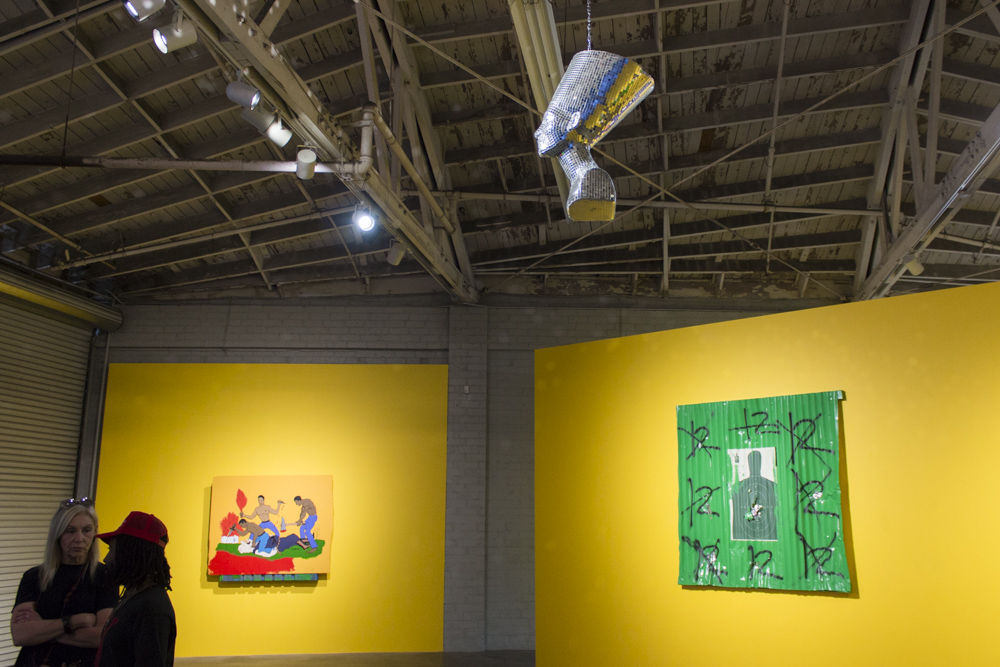 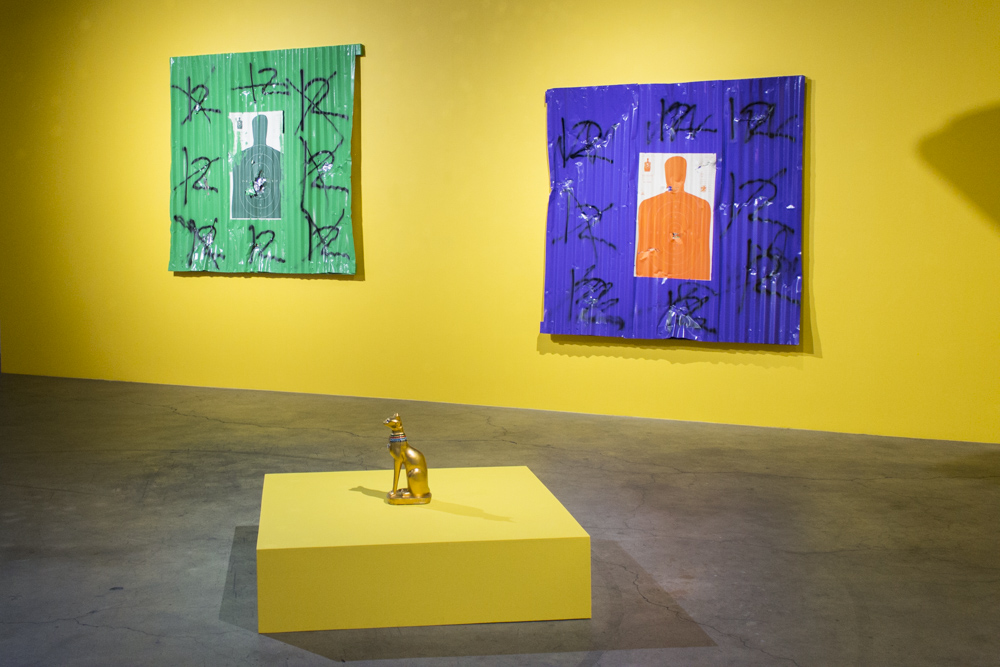 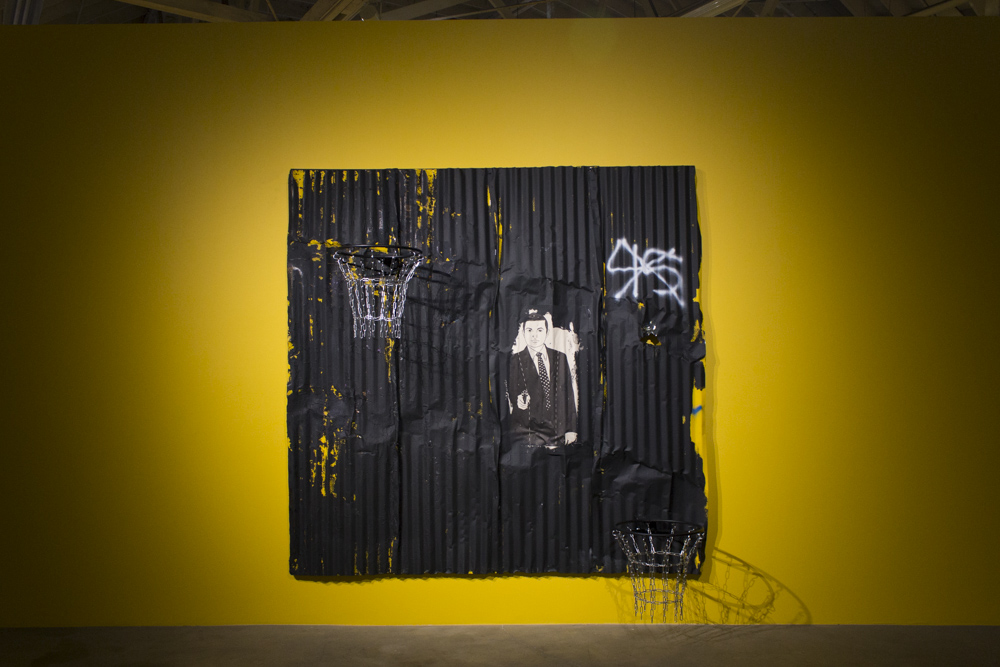 Inhuman, uncomfortable, confusing, sensual, and sexual. Those are the words that entered my mind when looking at this amorphous body of works by Isabel Yellin (@isayell) exhibiting alongside Erizku in the same space. Titled It’ll Come, the shapes and materials used in these sculptures inform the range of emotions that viewers experience.

For example, the black, shiny latex material evoke images of a violent sexual act, while the conjoined pale-fleshed figures on the wall confound yet bring forth warmth, like two sisters holding hands and walking down the street.

Overall, it’s a weird experience standing between the figures, but I found myself coming back to look at them several times. I’m sure you’ve all experienced not being able to look away after playing those pimple popping videos on YouTube. It’s gross and fascinating at the same damn time! 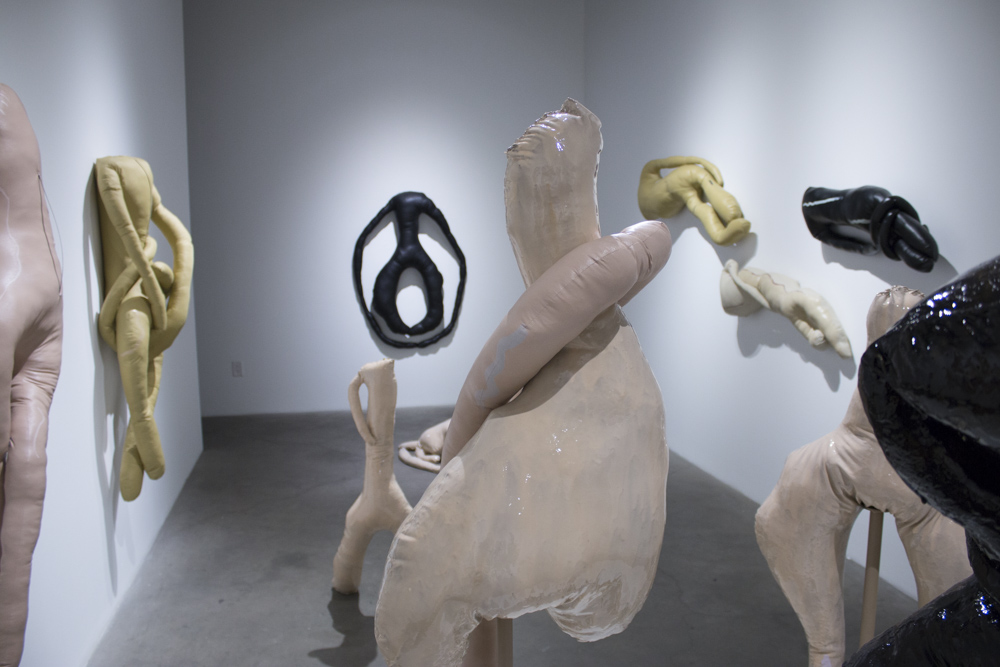 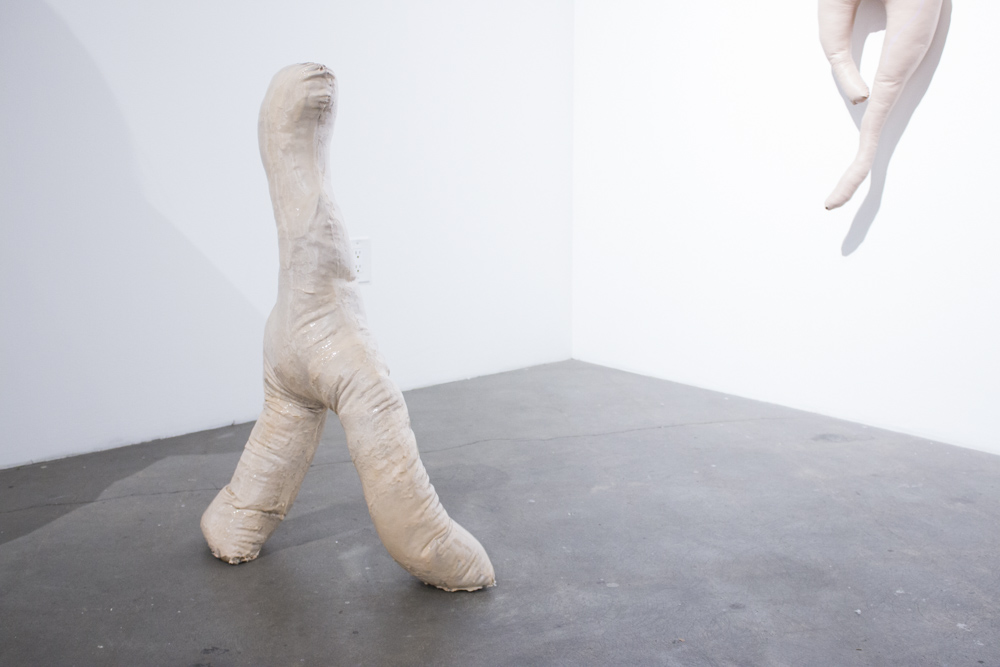 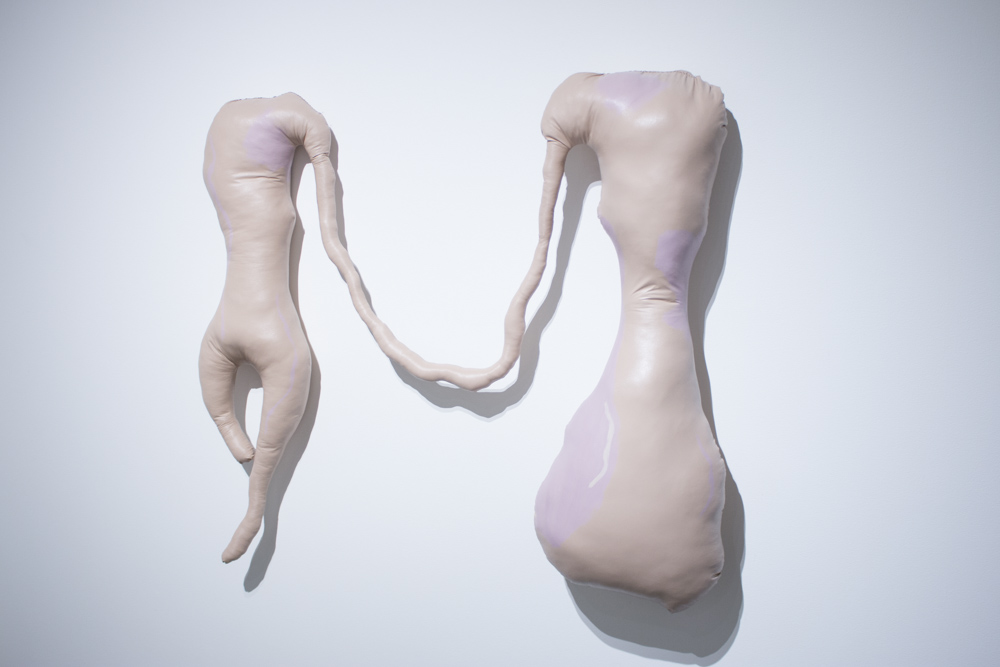 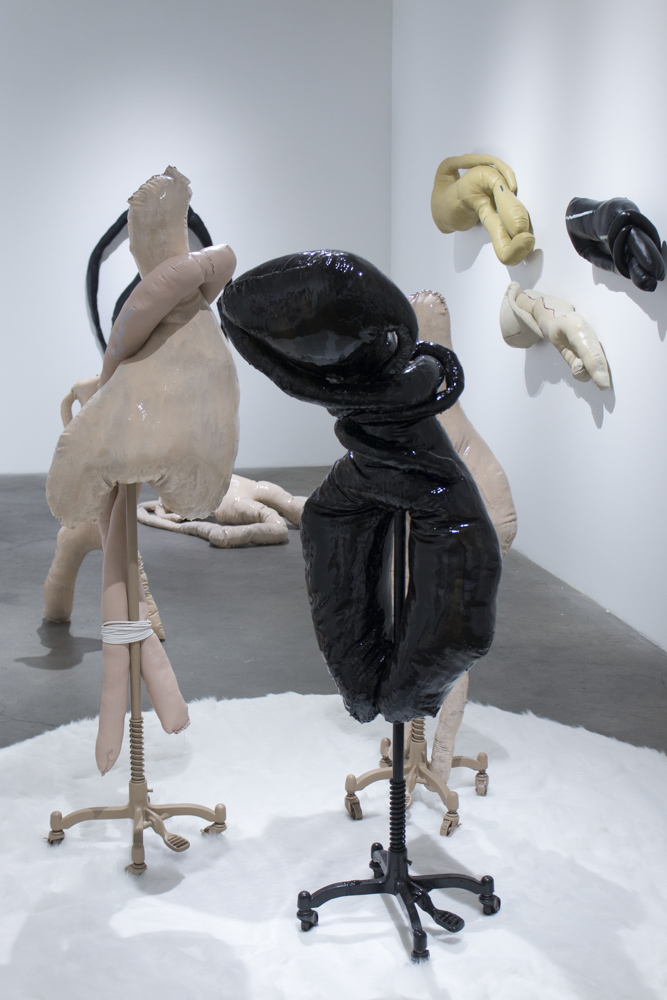 The two shows run until October 7.


Error: Access Token for bestdamnartblog is not valid or has expired. Feed will not update.