Today marks the 22nd anniversary of Wu Tang Clan’s  Enter the Wu-Tang (36 Chambers) and A Tribe Called Quest’s Midnight Marauders, both groundbreaking rap albums, both groups hailing from a city known as New York.  In commemoration of these legendary rap groups’ shining achievements, here is a graffiti/street art excerpt from BDAB’s last trip to the heart of New York City.  I’ve traveled to many metropolitan cities of America, including Los Angeles, San Francisco, Chicago, Houston, Boston, Miami, but no other city has graffiti culture that can match the great New York, NY.

On every street corner, there is a skillful tag, throw-up, or bomb densely populated onto a wall.  It was just mind boggling how majority of it were so good.  I might get burned for saying this, but I don’t think the average LA graff head could survive out in NYC.

NYC is the graffiti and street art mecca of the world. 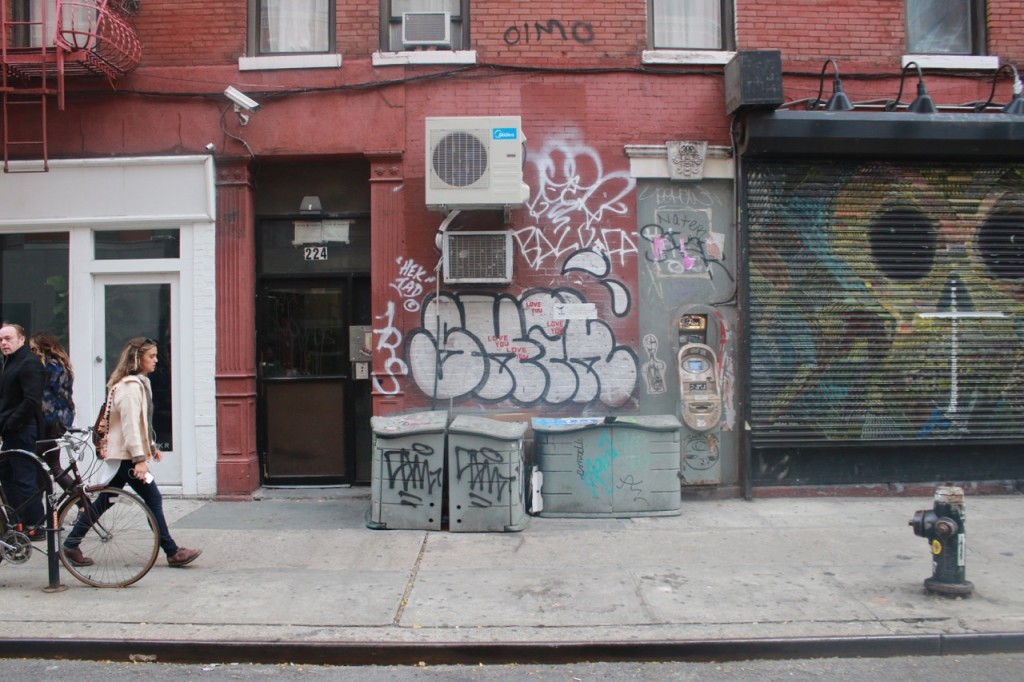 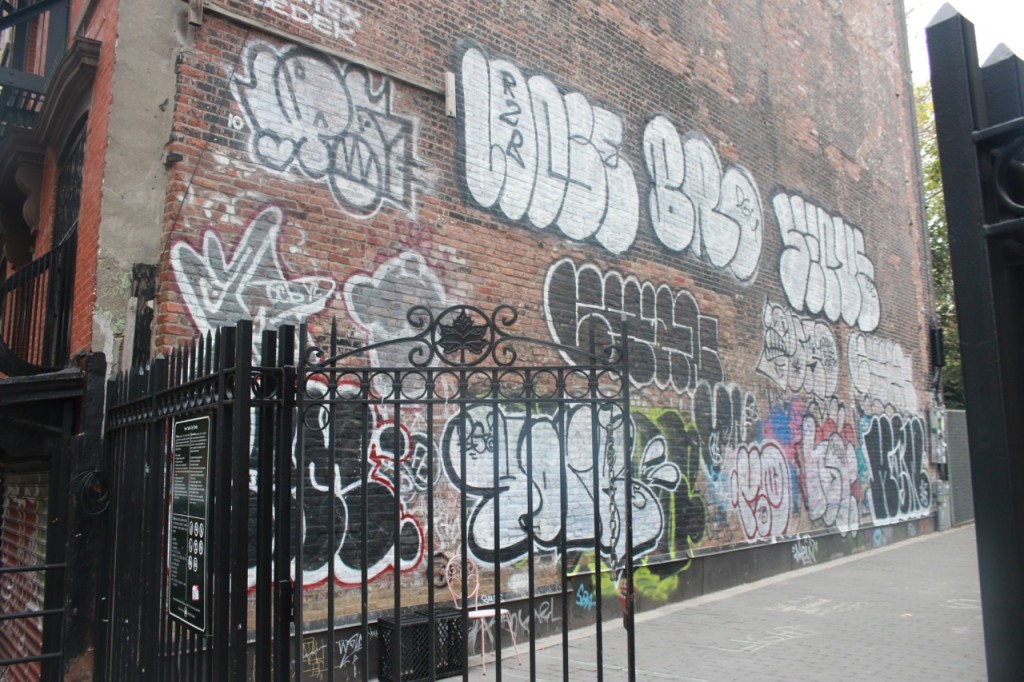 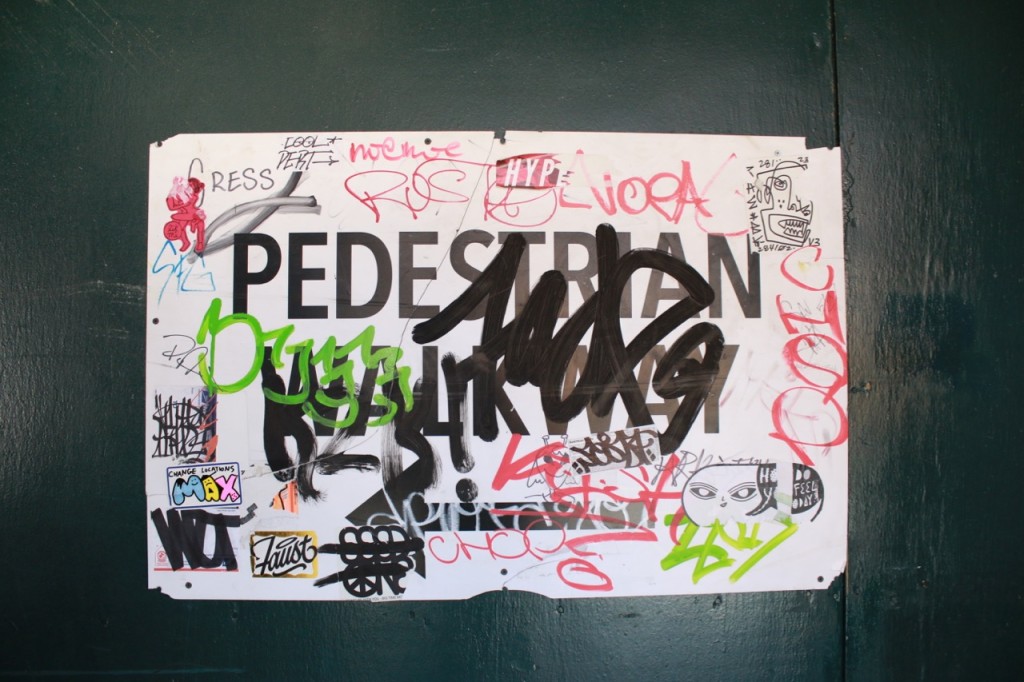 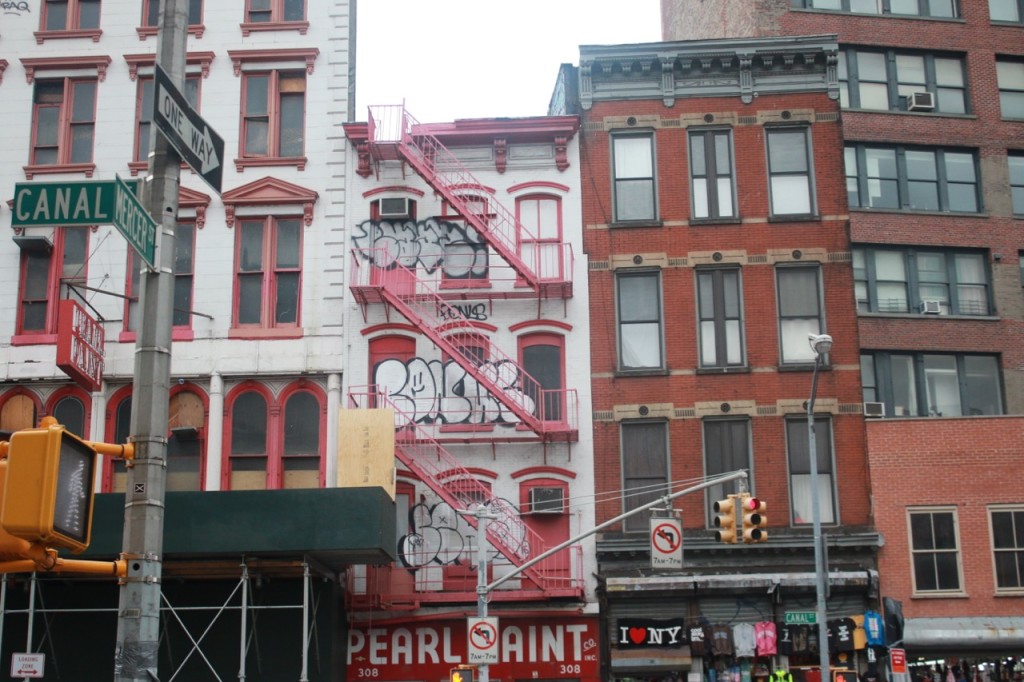 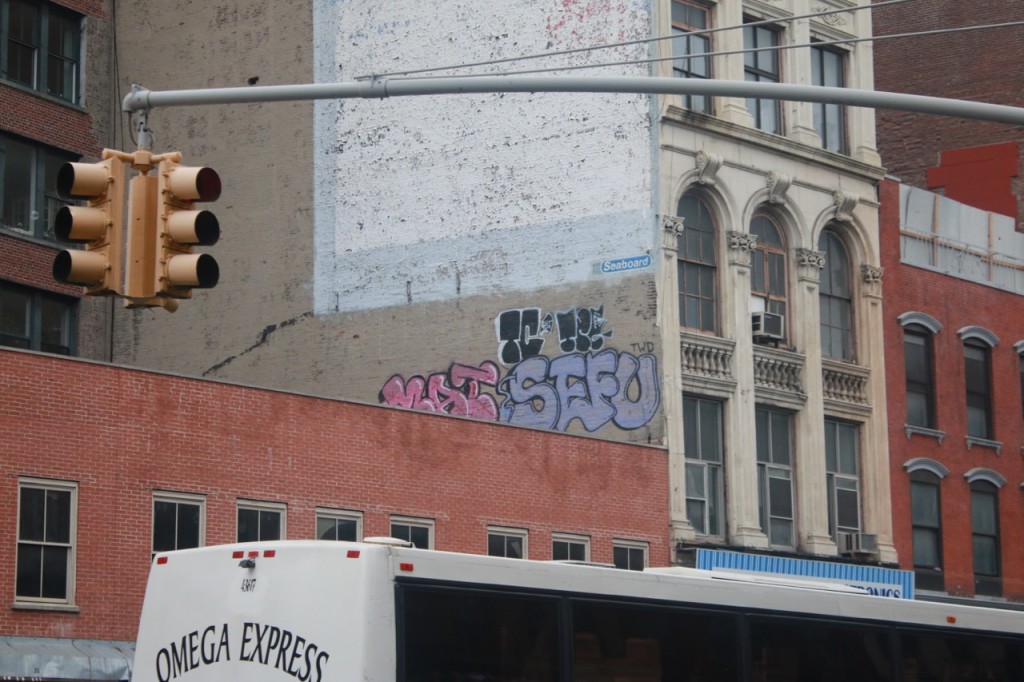 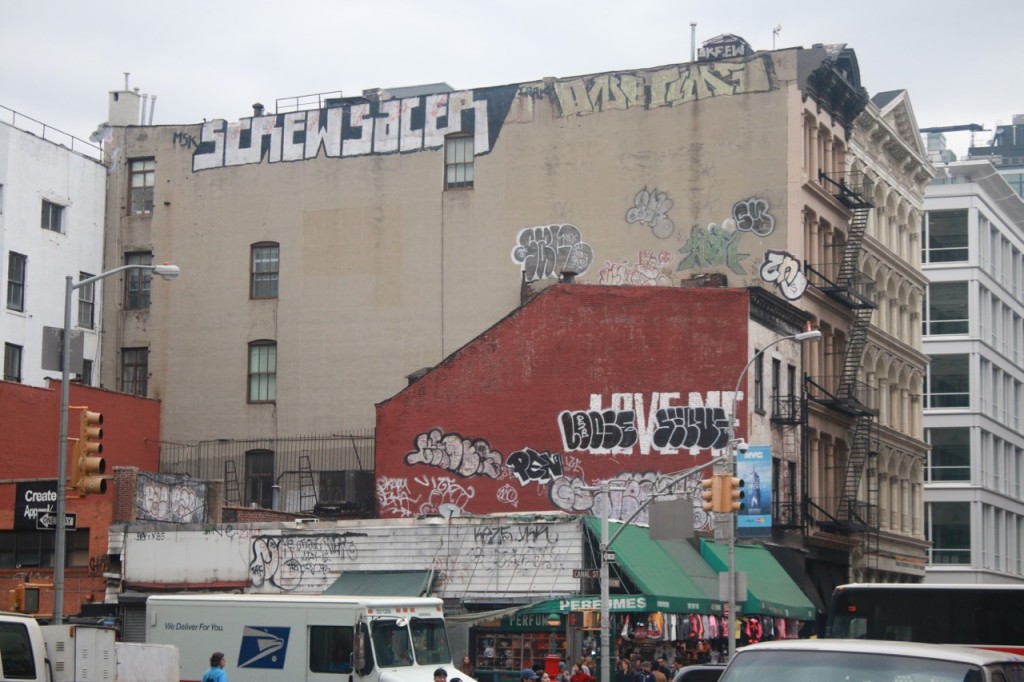 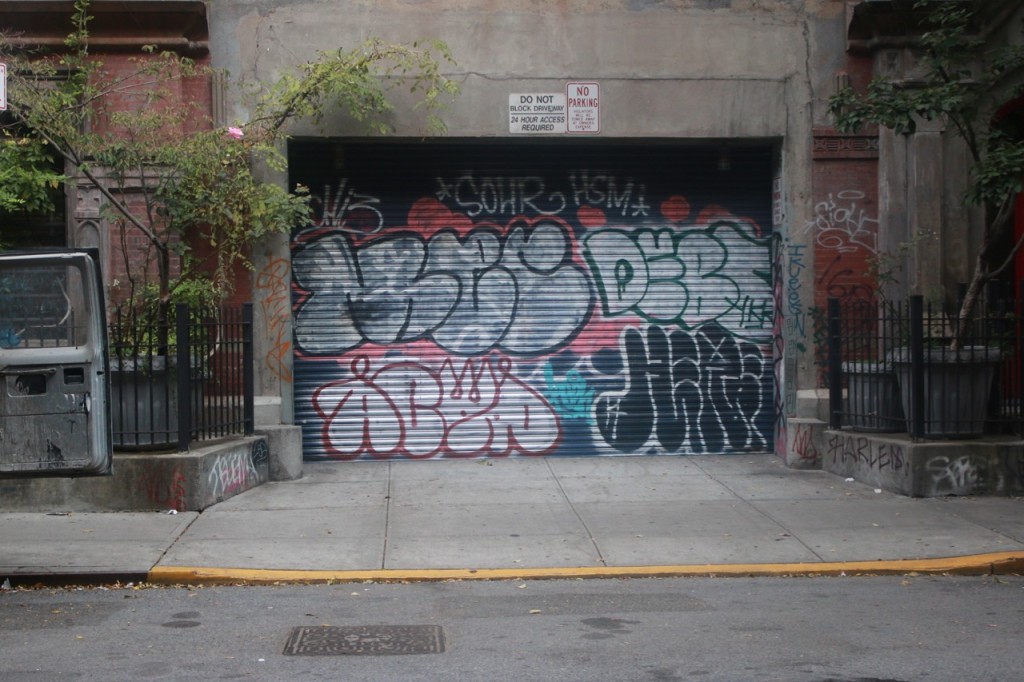 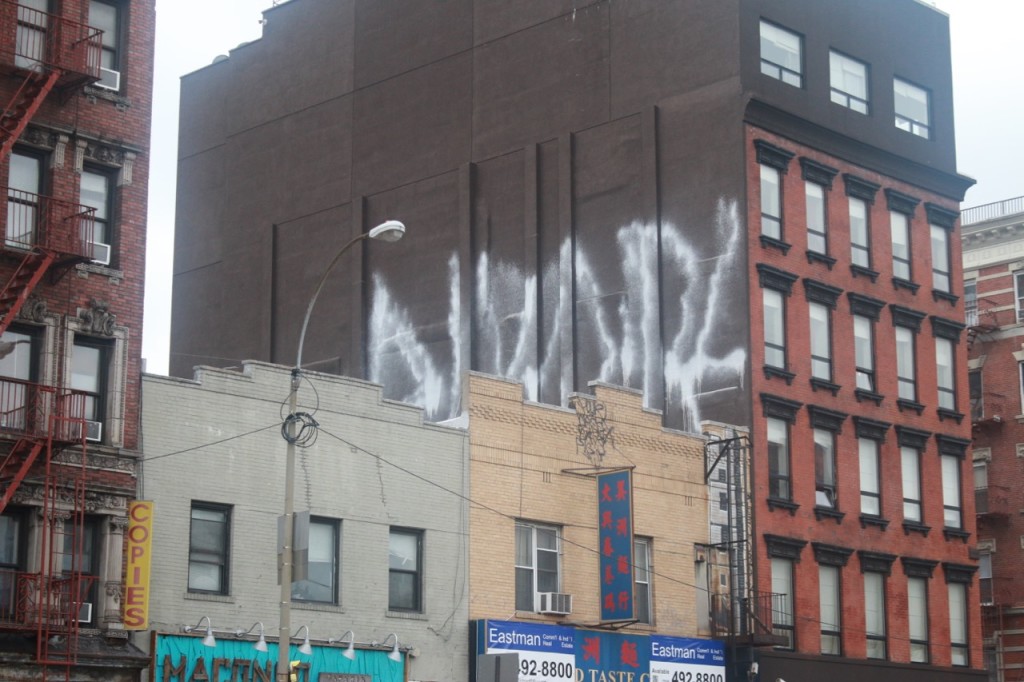 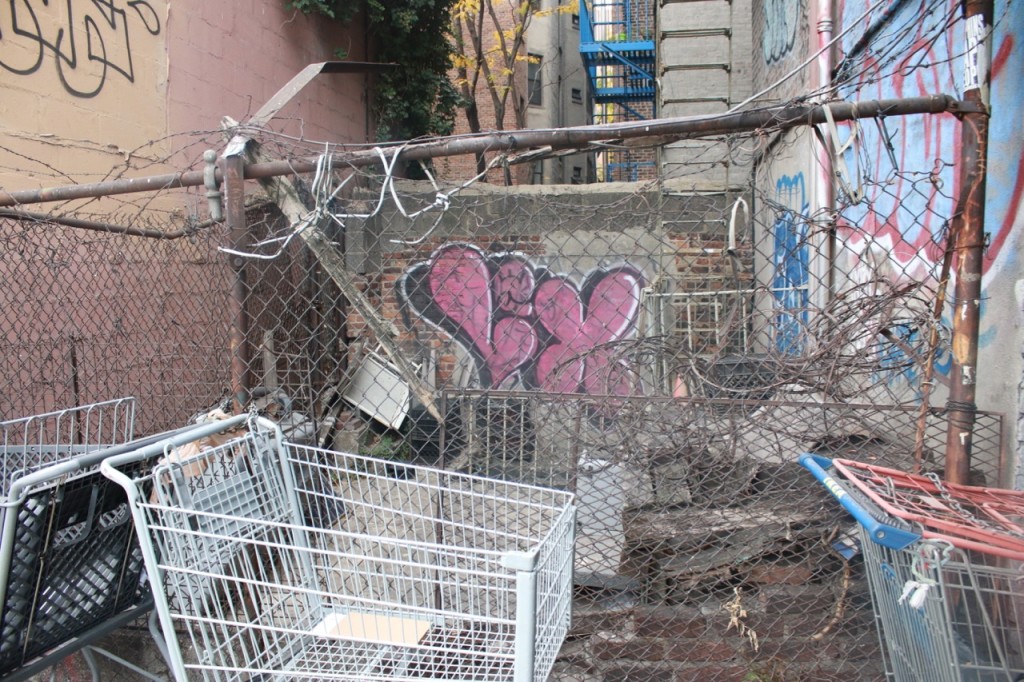 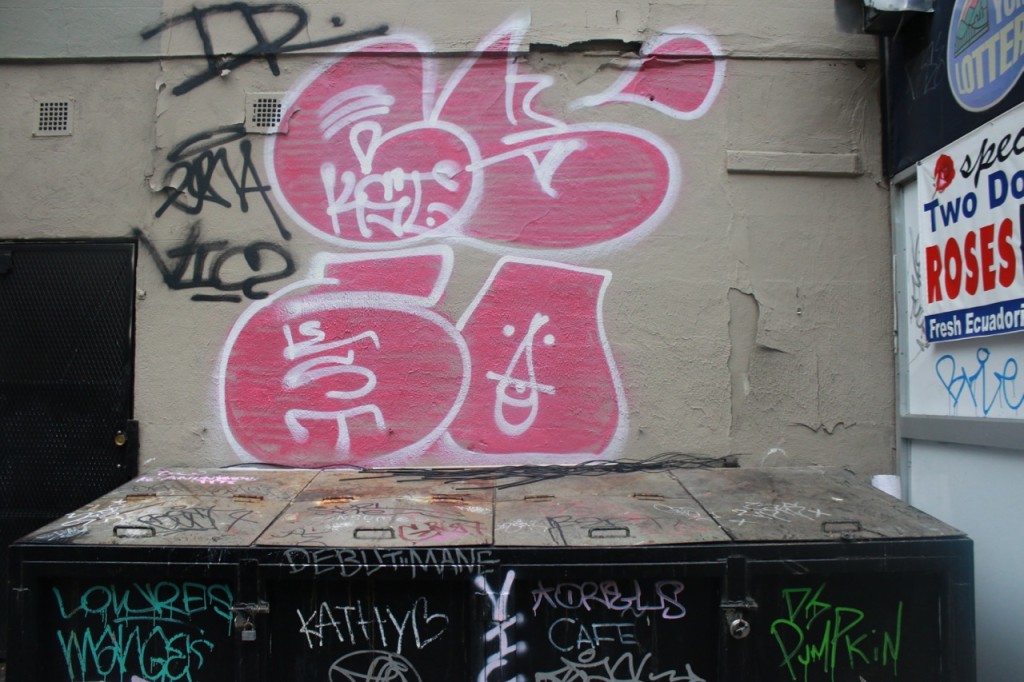 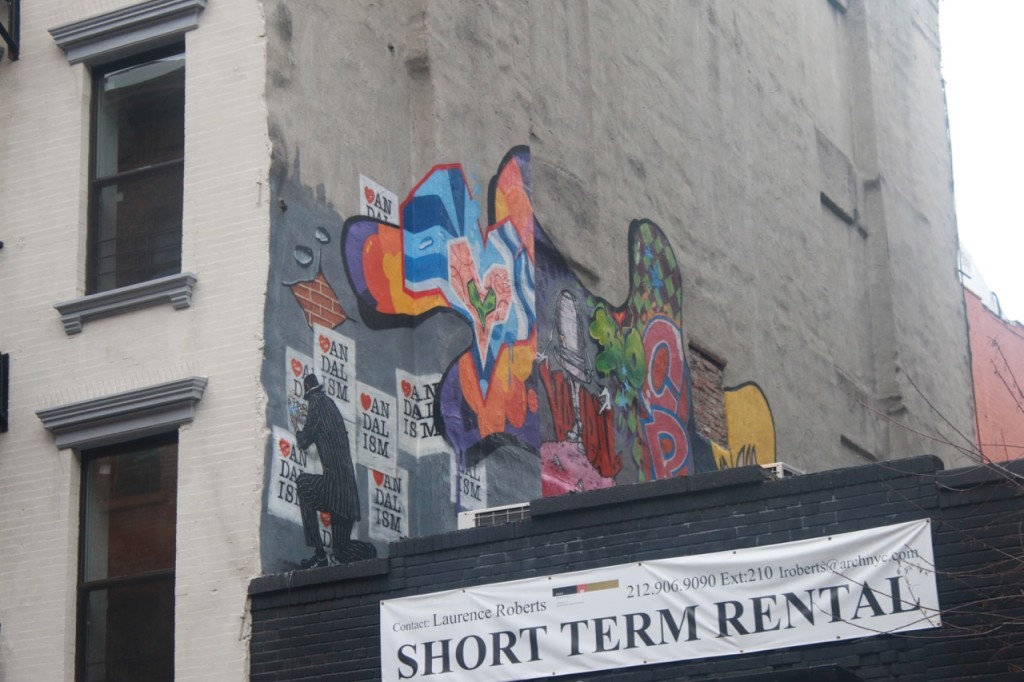 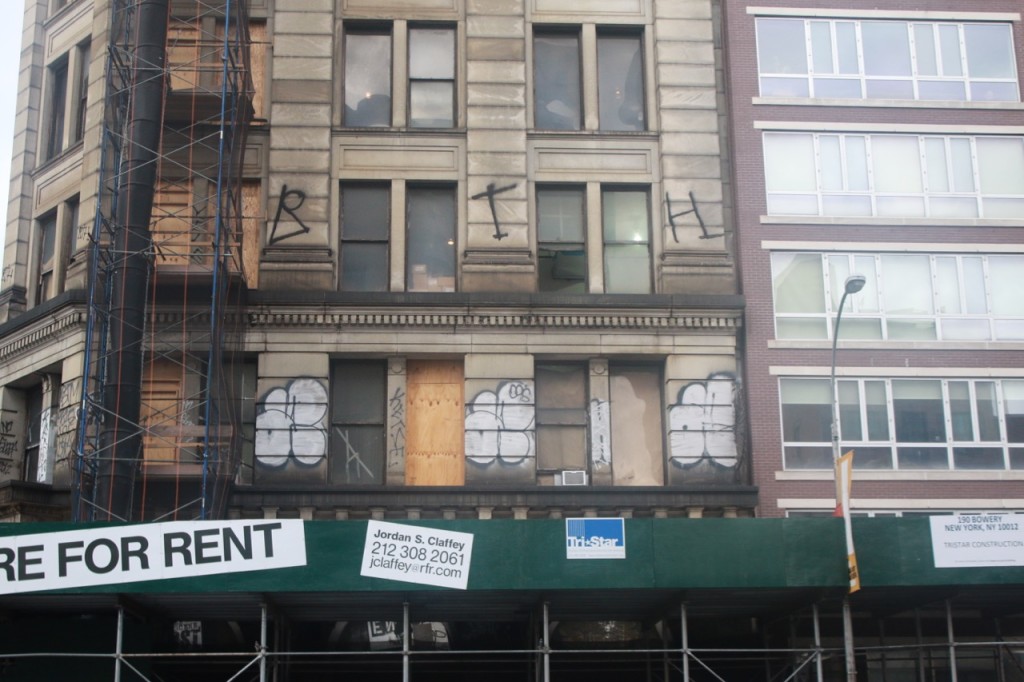 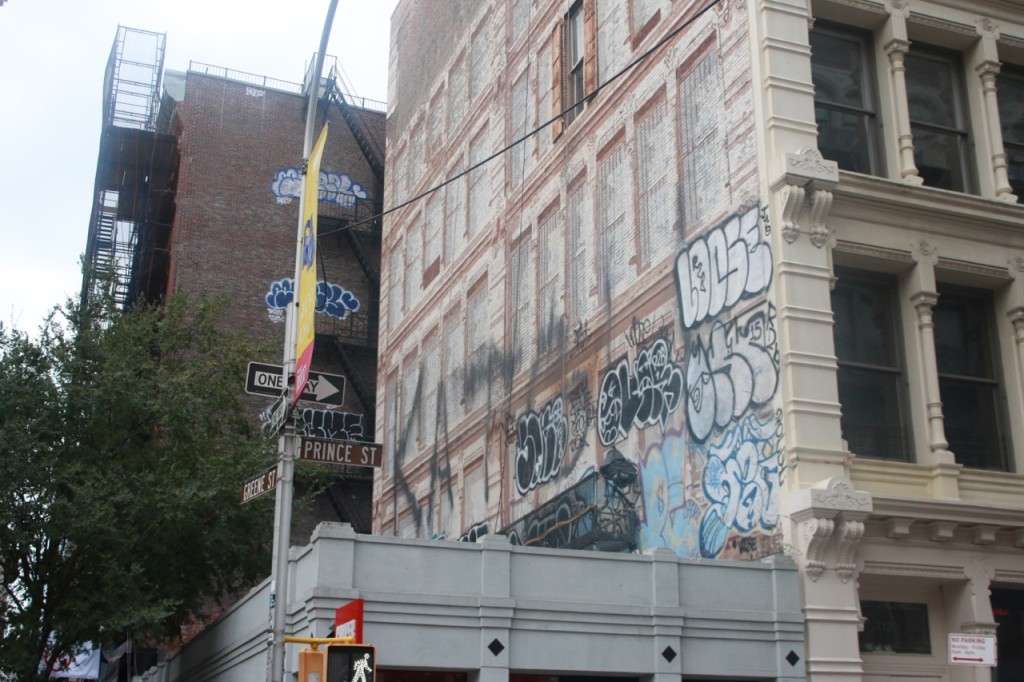 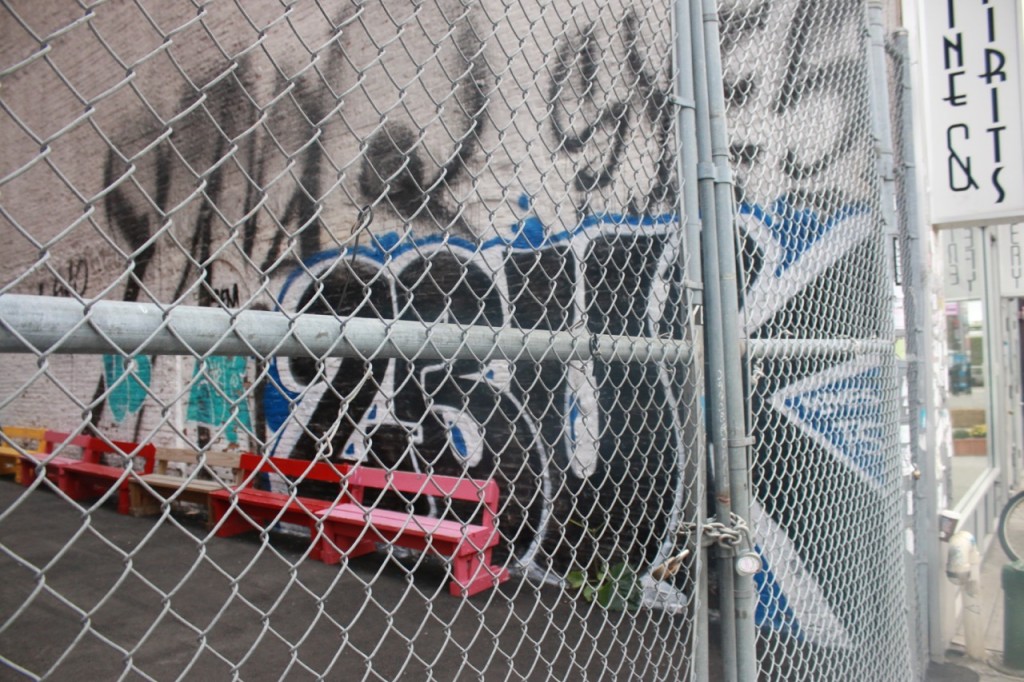 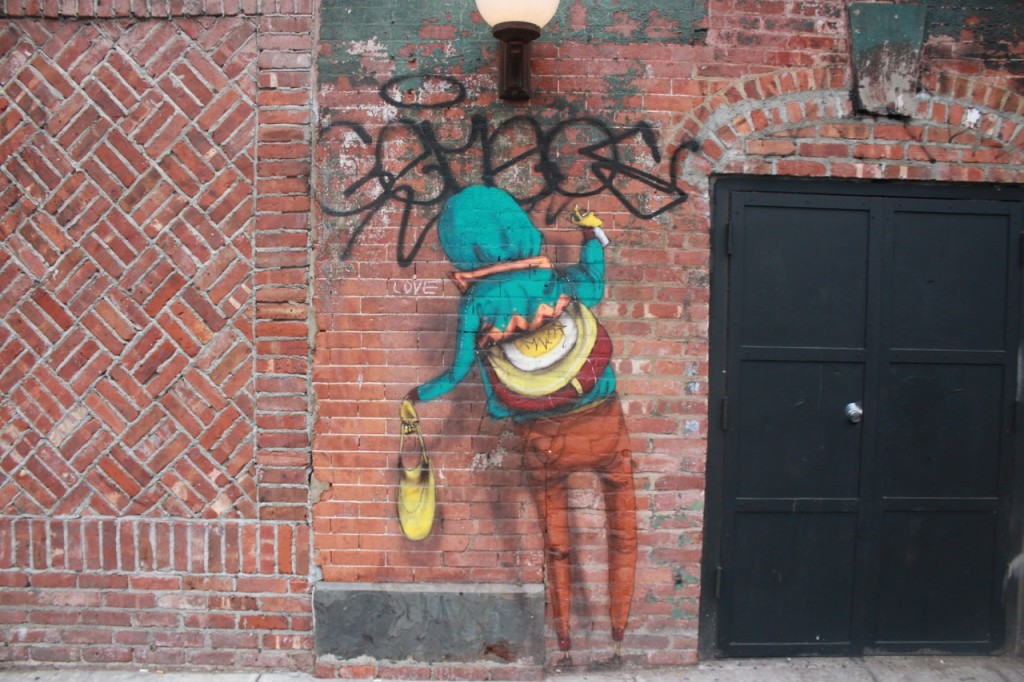 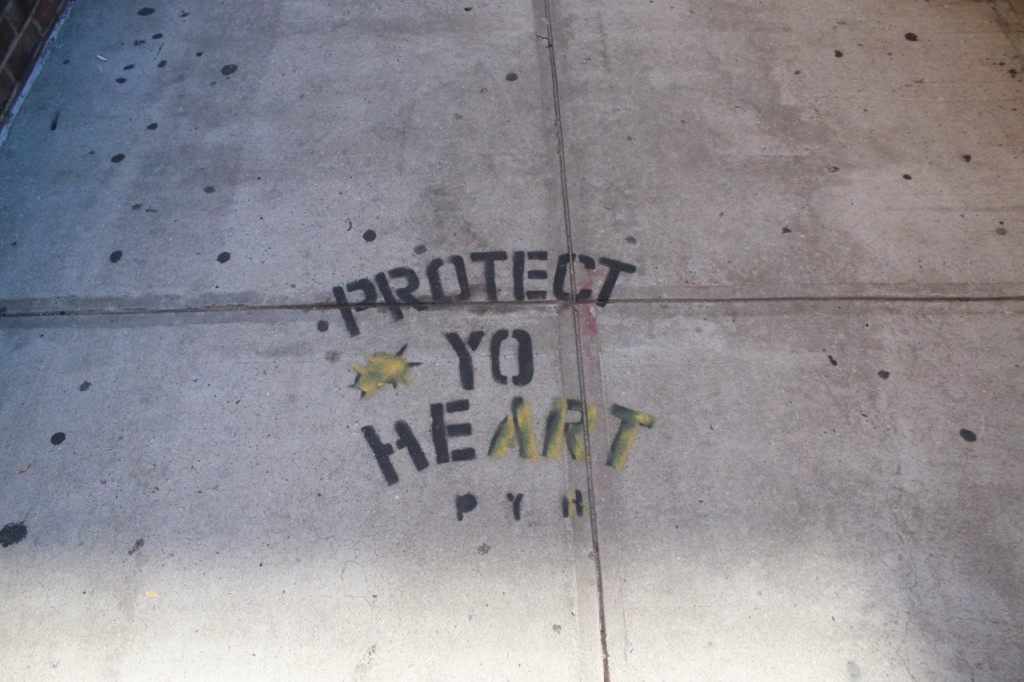 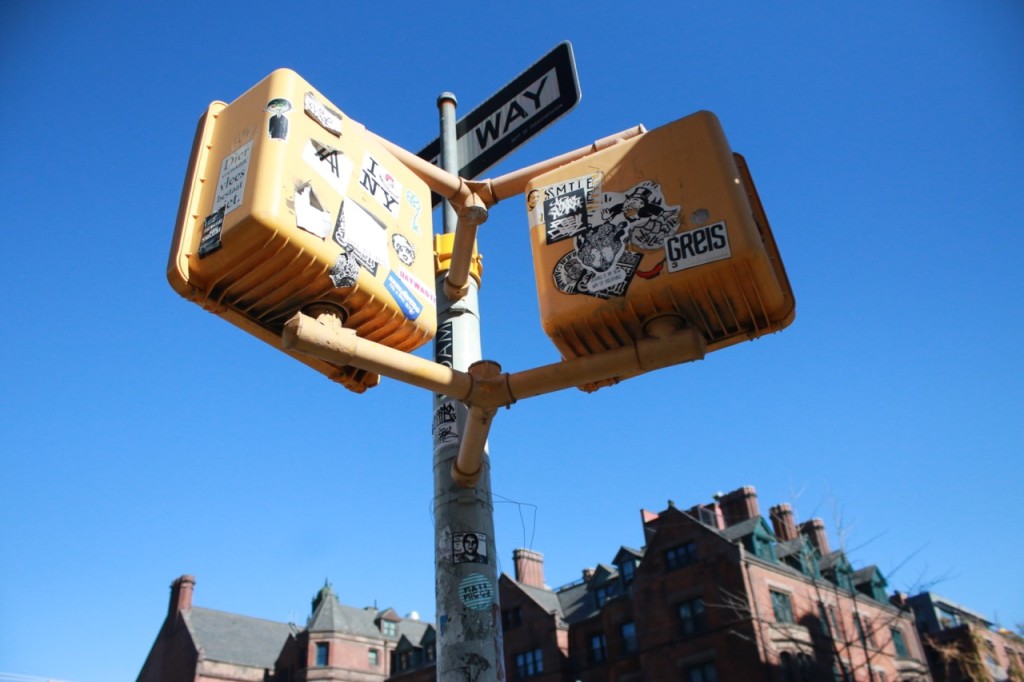 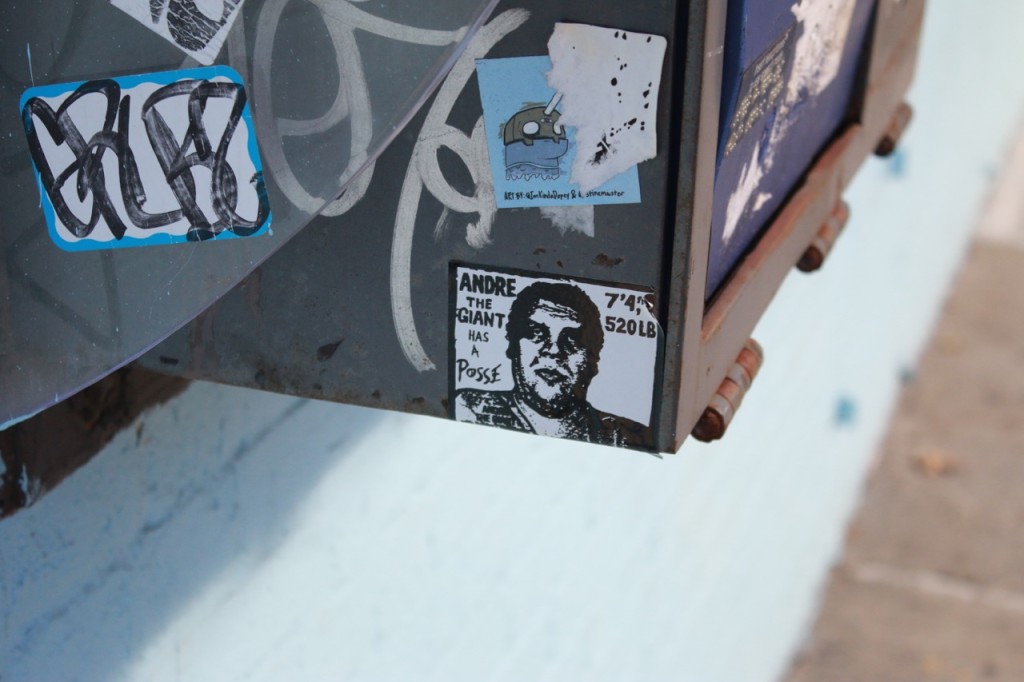