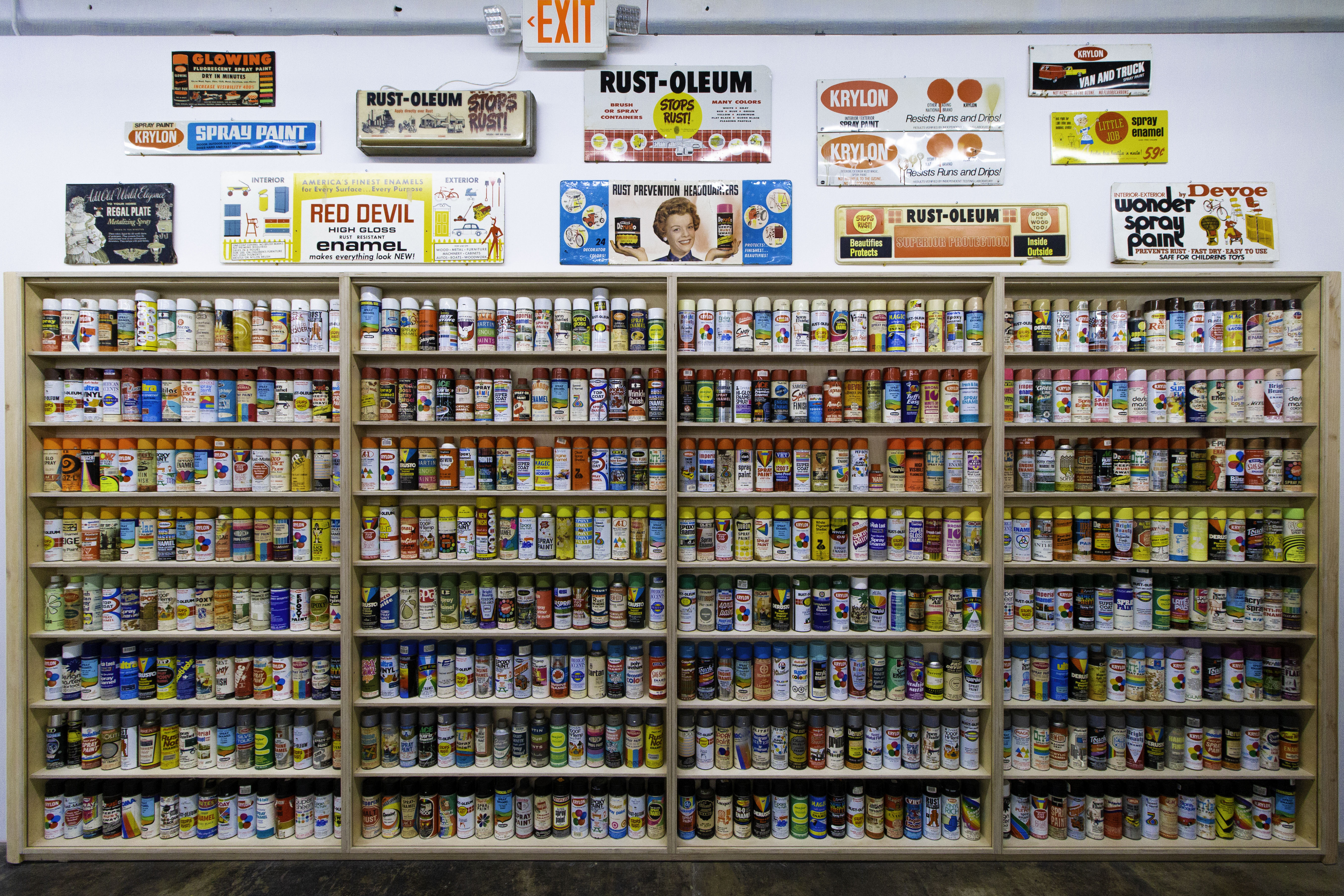 Roger Gastman, curator and de facto historian of street art, came back with another huge production surveying the past and present of graffiti and street art called Beyond the Streets. For those that don’t know, Gastman’s lengthy CV include curating the monumental Art in the Streets (ahem, sound familiar?) exhibition at MOCA with Jeffrey Deitch and producing Banksy’s widely acclaimed mockumentary Exit through the Gift Shop.

Beyond the Streets should have been a home run, and I’m sure it brought in a lot of attendance and ticket sales. It took a proven formula from Art in the Streets and Exit through the Gift Shop by bringing in commercially successfully street artists from LA and New York and sprinkled in a bit of international fame from the likes of Banksy and Invader, and voila, you got an edgy urban art show fit for the LA Instagram models and hypebeasts.

Although there were brief references to the early figures of graffiti, such as Kenny Scharf, Futura 2000, and Chaz Bojorquez, heavy focus was on contemporary street art. Even Takashi Murakami and cohorts’ homage to graffiti makes an appearance, which I was confused about. If an artist uses spray paint does that make him a street artist? Murakami still brings crowds though. In that regard, Beyond the Street knew how to tap into the current zeitgeist of street art/urban art/neo contemporary urban/whatever kids are calling it these days. You can’t say zeitgeist without saying Banksy and Basquiat in the same sentence, so, of course, there was Banksy’s homage to Basquiat on display taking up a whole wall. 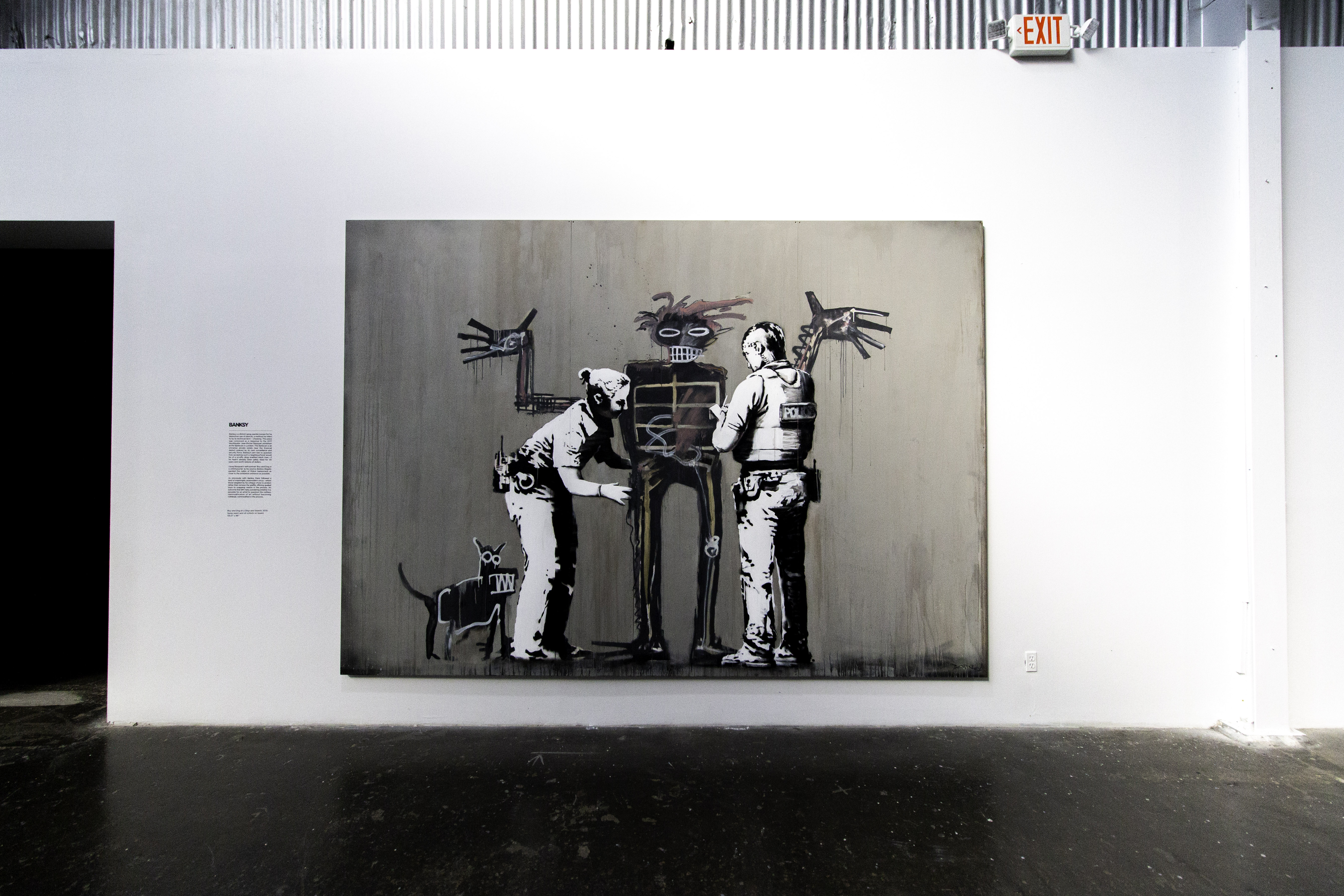 I probably sound bitter, because I think the show could have been so much more. It should have built on the success of street art as a respectable art genre, but this felt like a quick cash grab. The show had bit of flavor from anyone that’s a who’s who of street art, which is cool, but Gastman should have used the chance to highlight more up and coming artists. I didn’t come out of the show feeling like I learned something new or that street art had evolved since the seminal museum show at MOCA in 2011. That was almost a decade ago! Rather than pushing boundaries, the show was pandering and populist, produced to provide picturesque backdrops for that #doitforthegram. Art in the Streets was groundbreaking because it was the first time street art was being recognized as a genre that could stand toe to toe with blue chip contemporary art. This show tried the same formula but fell short in its ambition and scope.

Having said all that, I’m not mad at it. For a few bucks, street art aficionados of Los Angeles got to see all the heavy hitters of the genre in one place. There’s value in that.

The show came to an end this past weekend, so you can’t go see it anymore but below are some highlights from when I visited back in July. Enjoy! 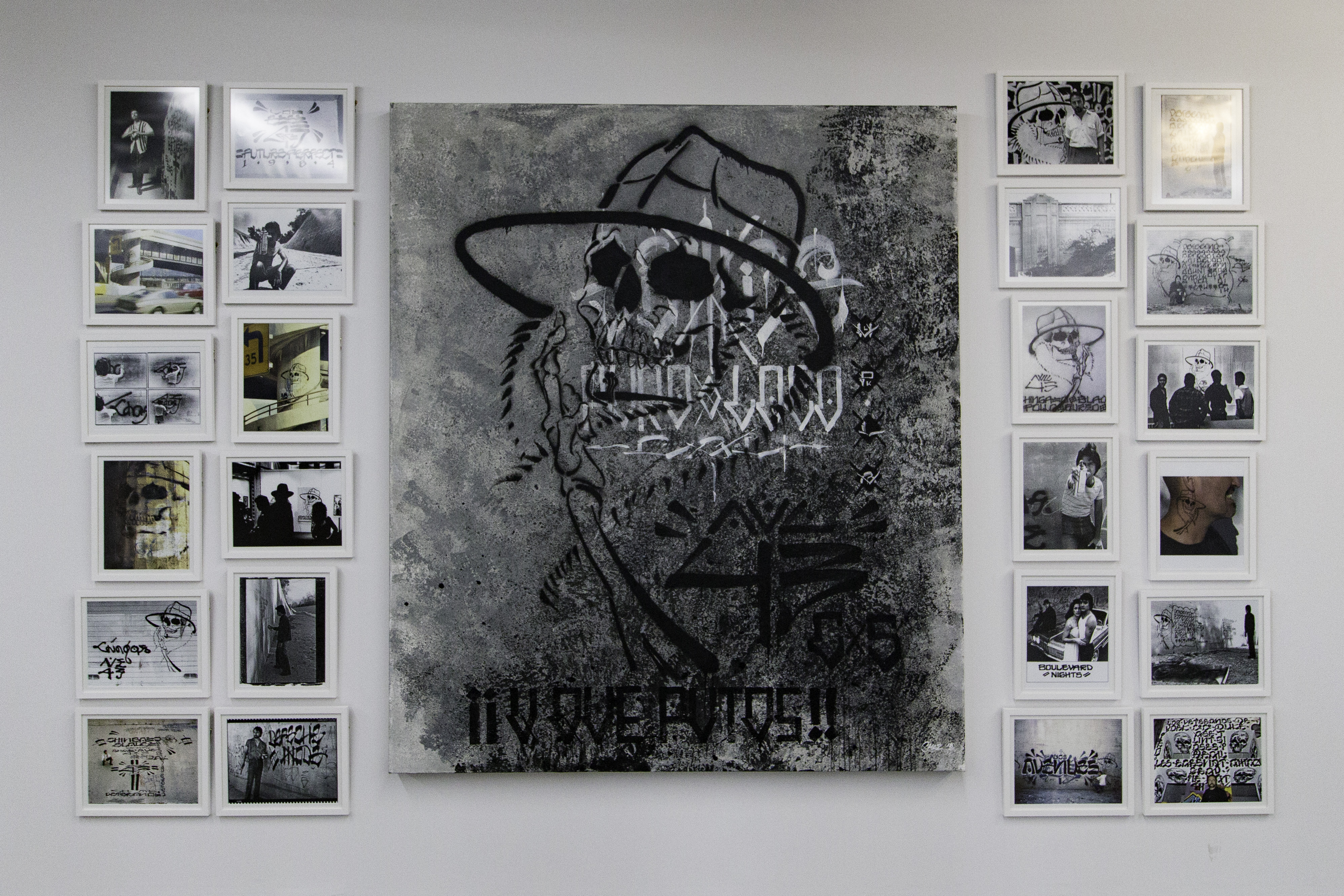 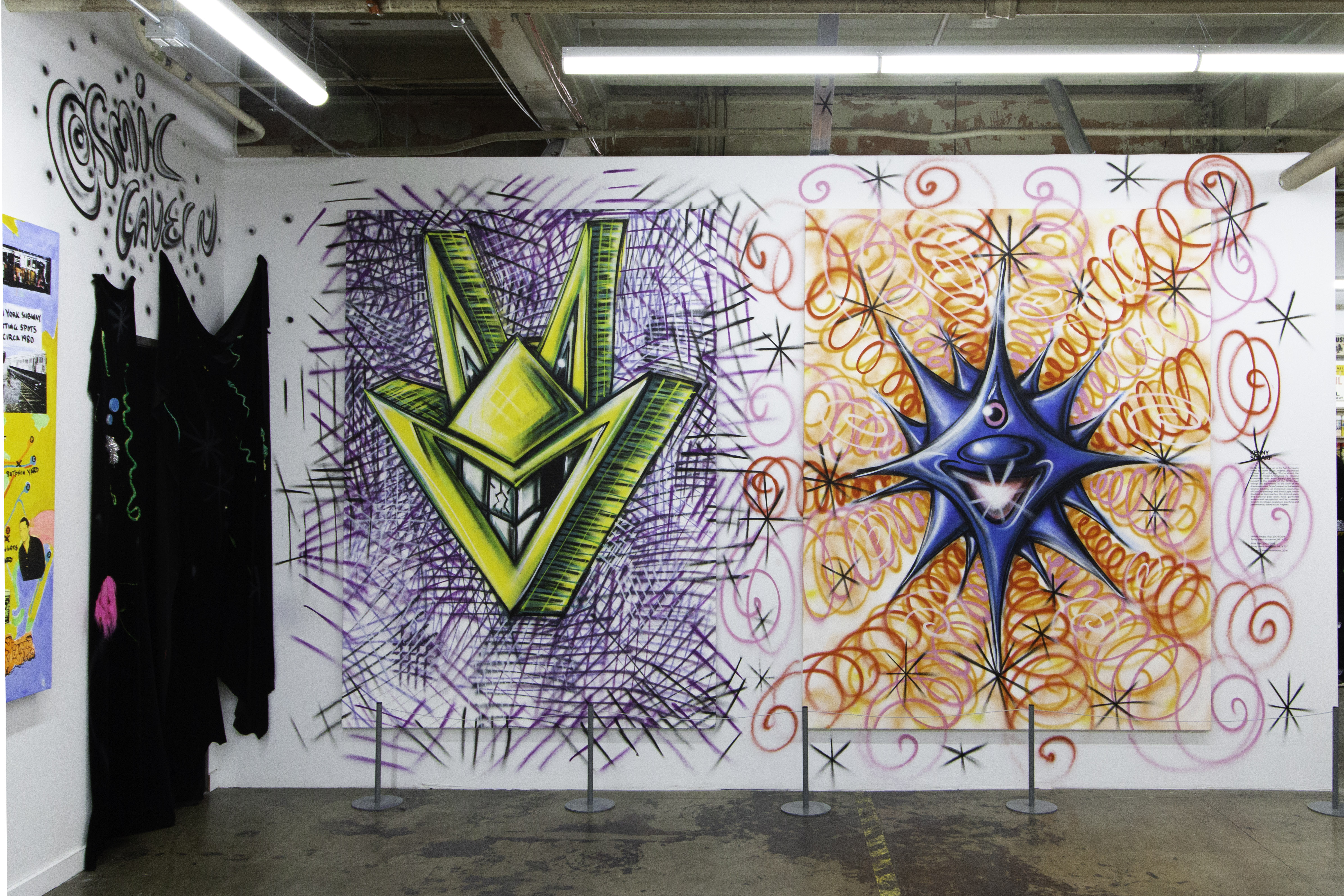 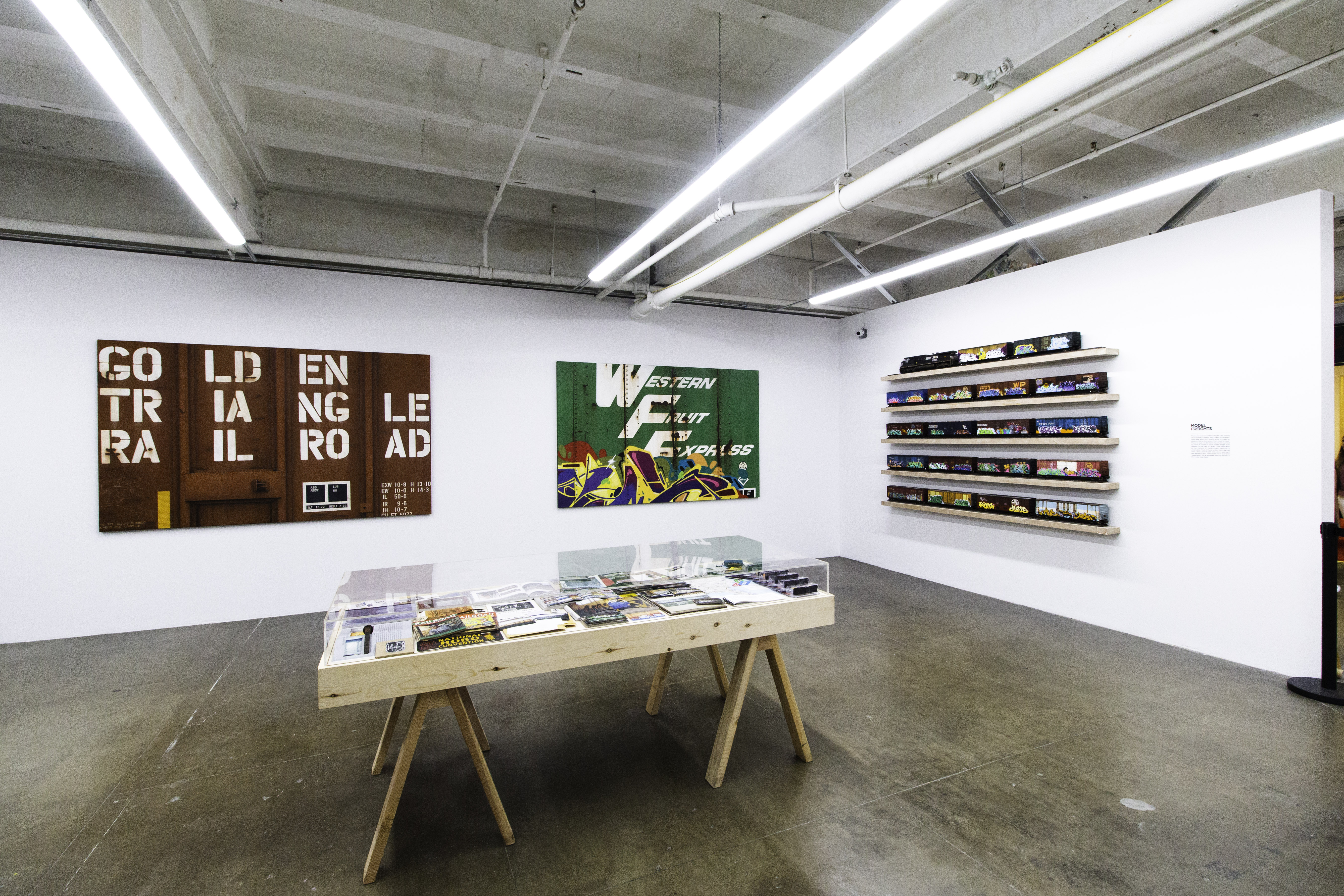 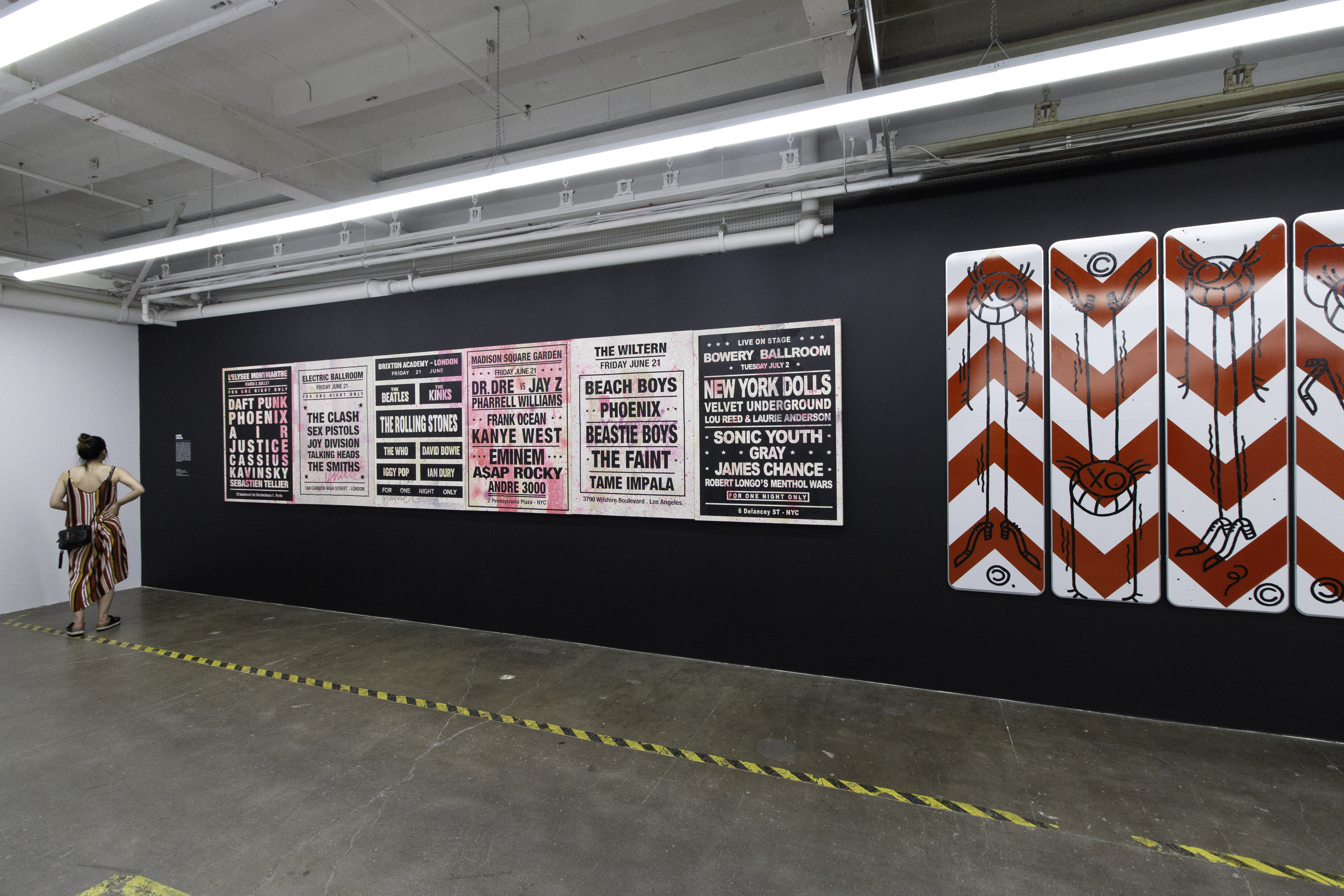 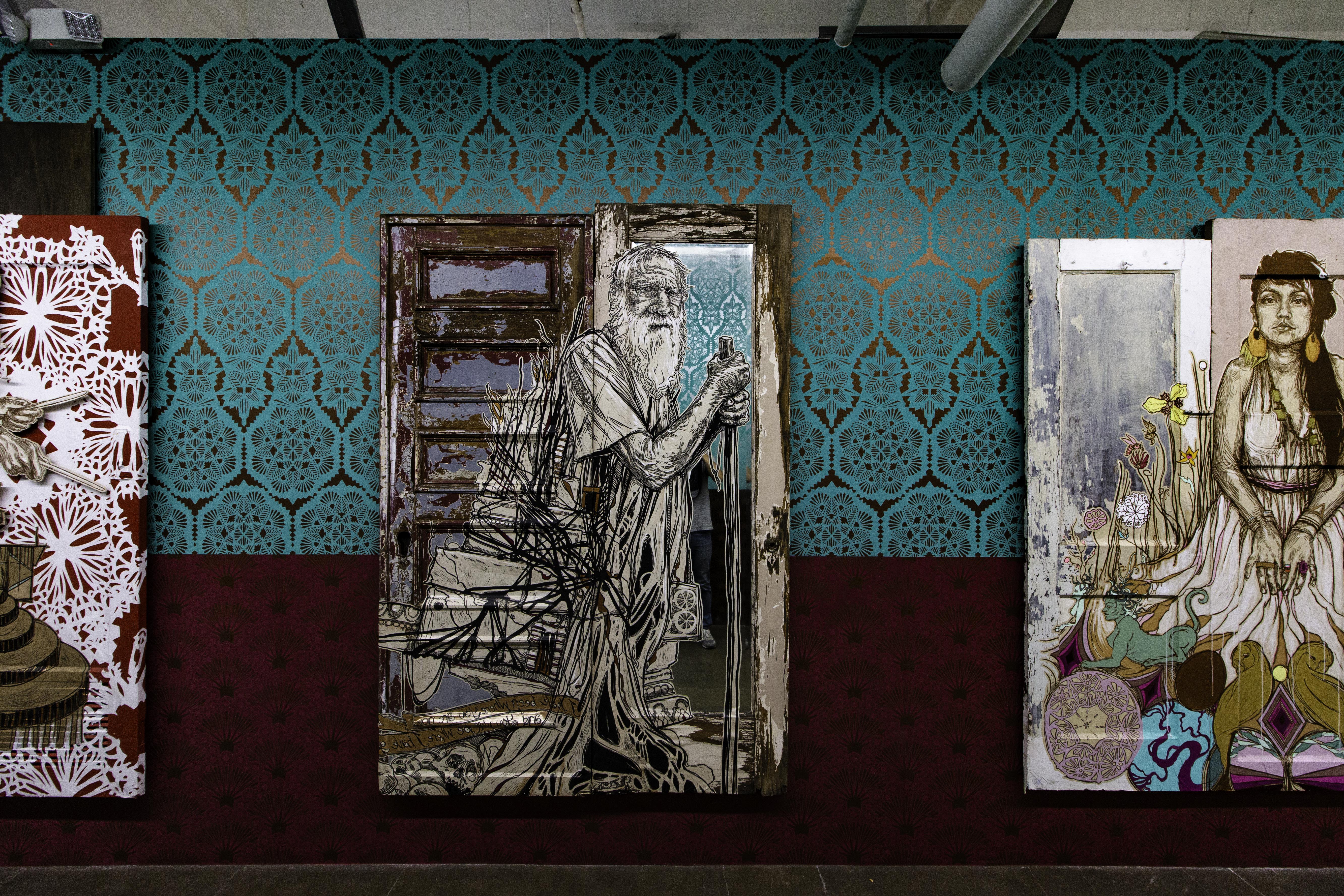 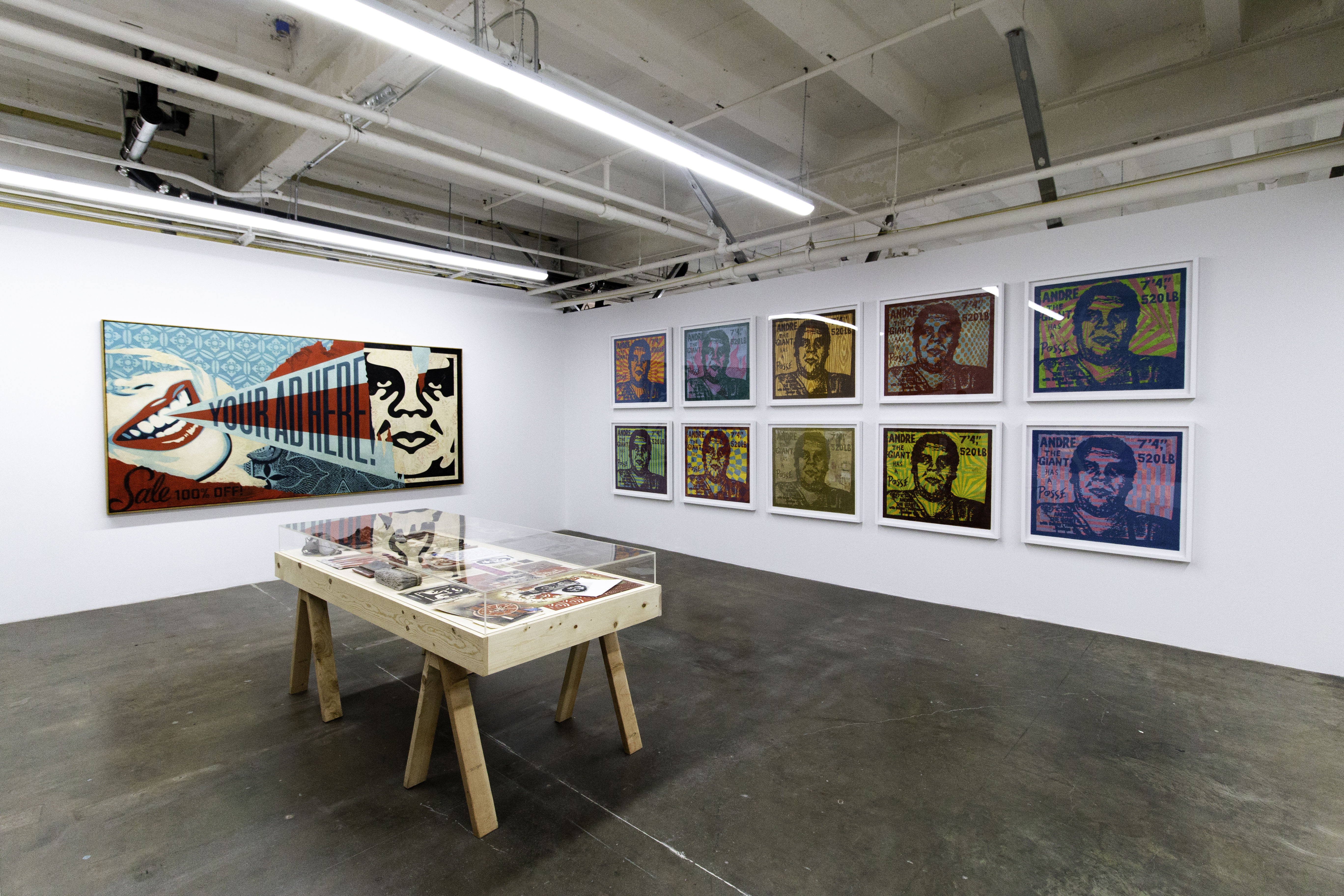 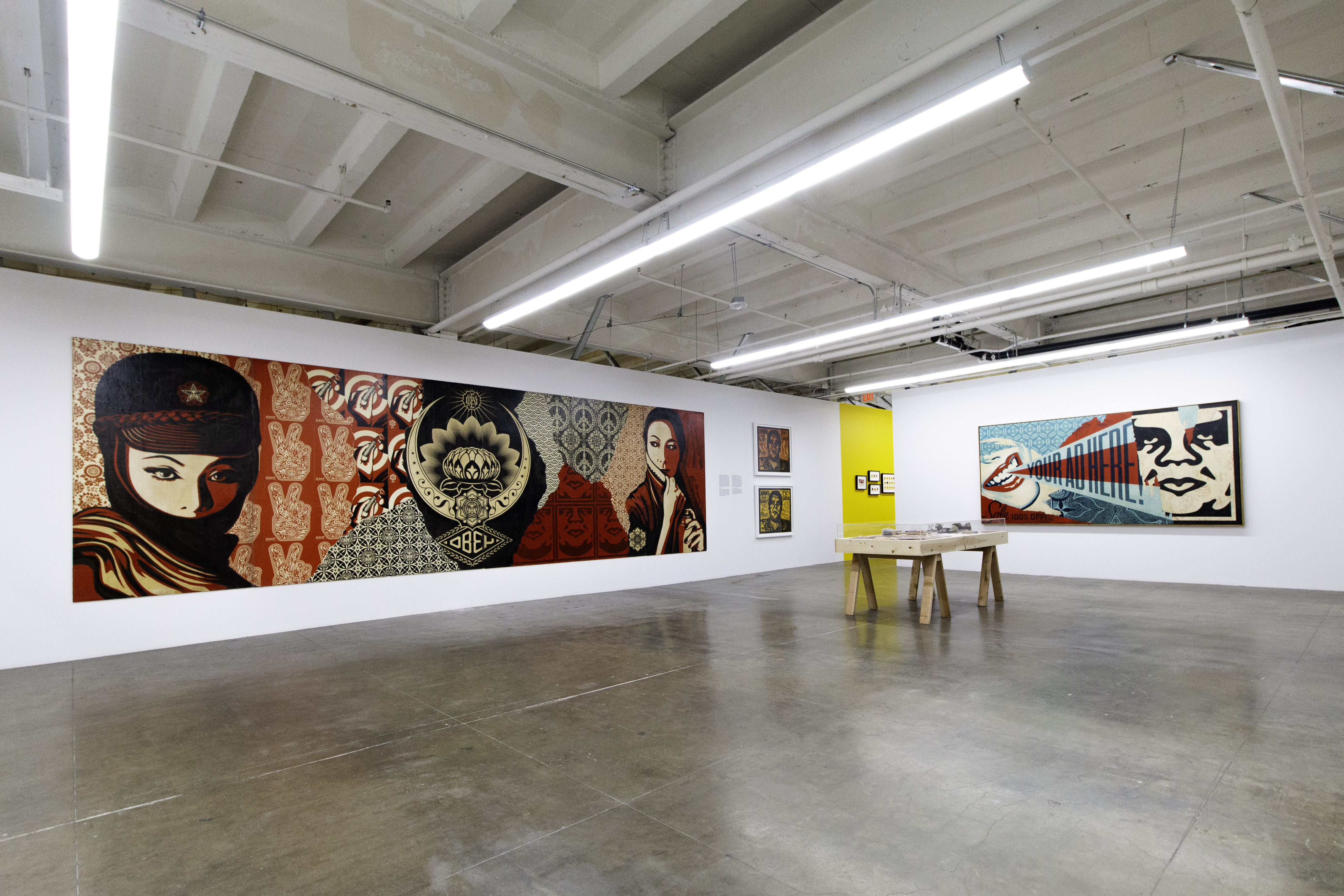 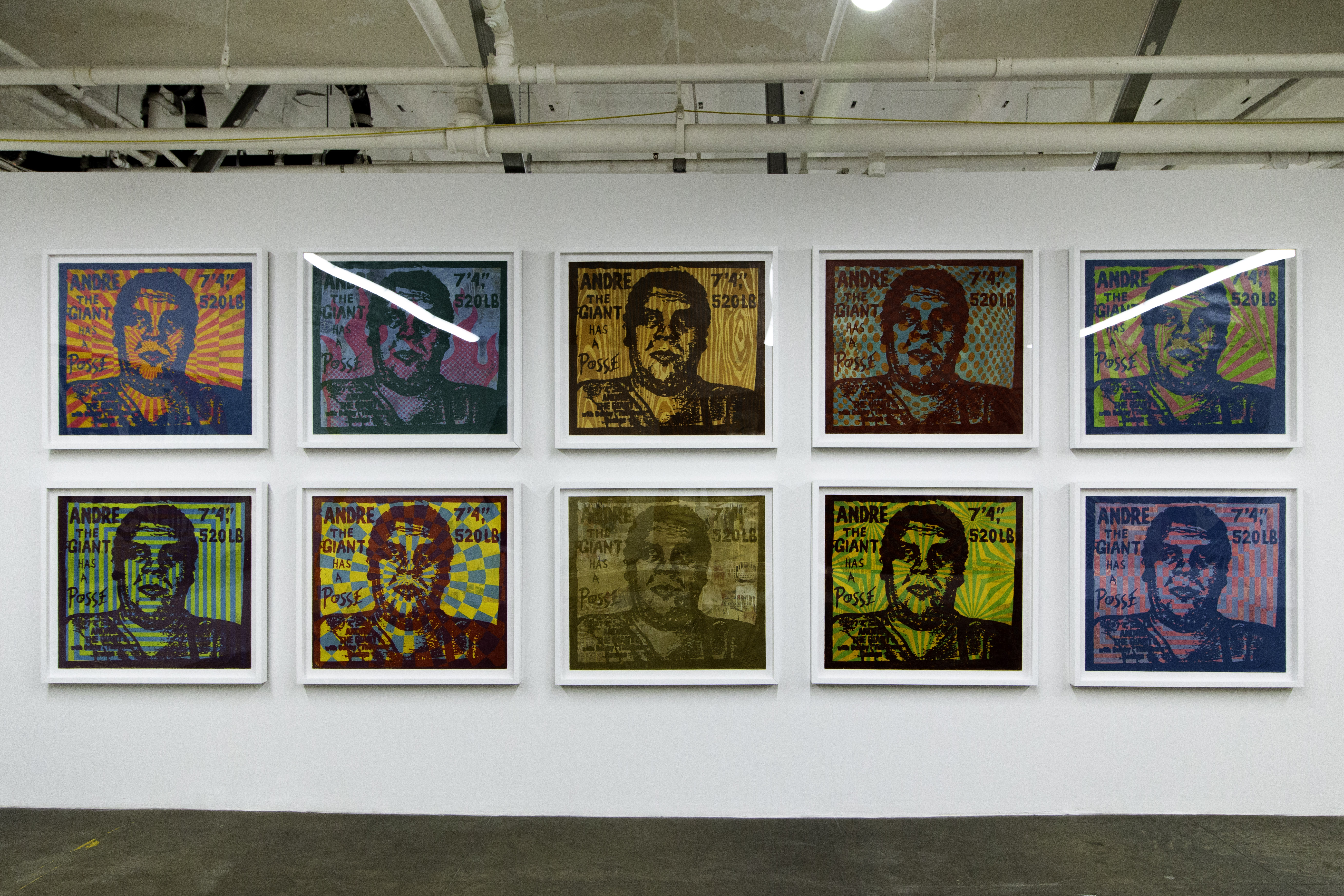 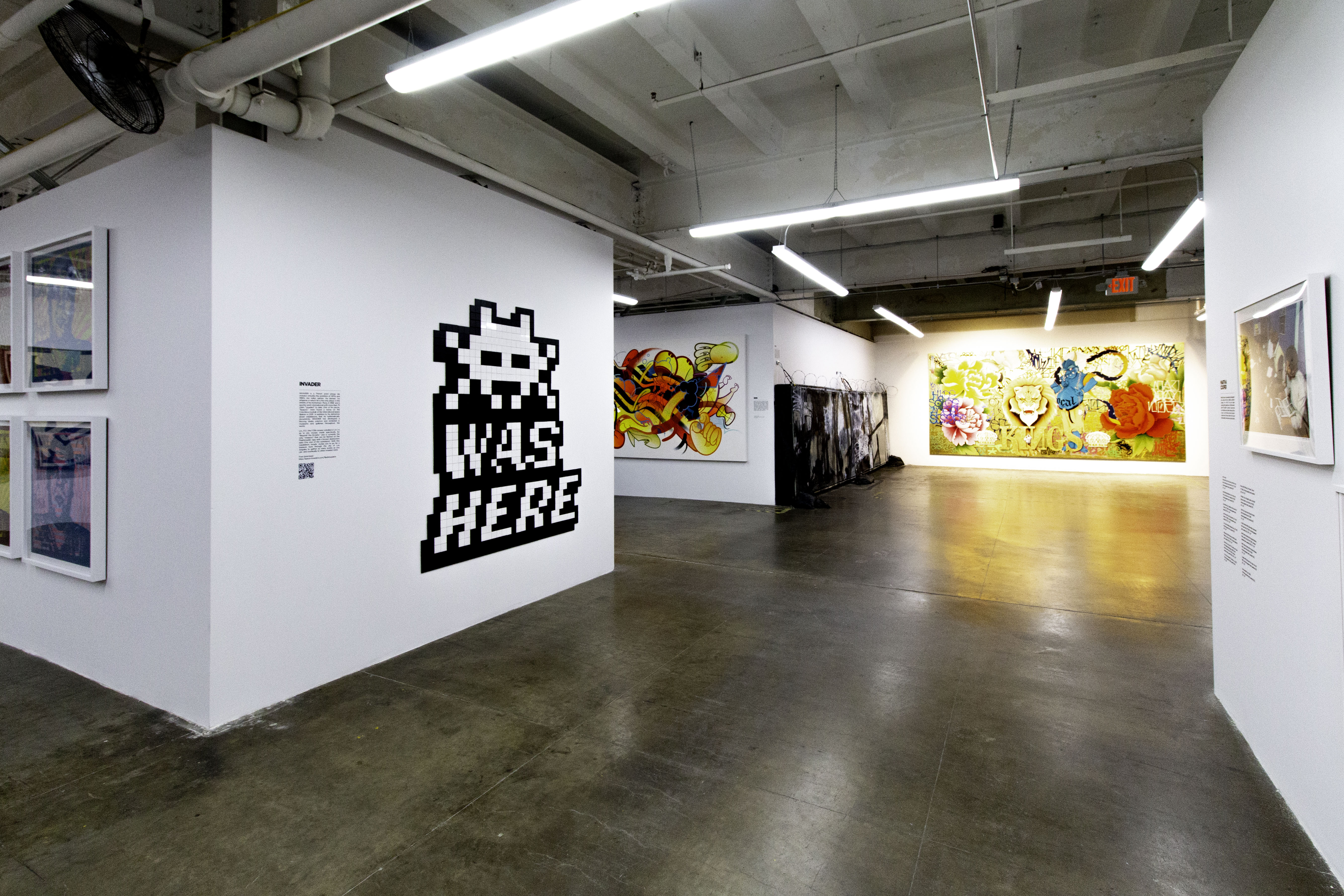 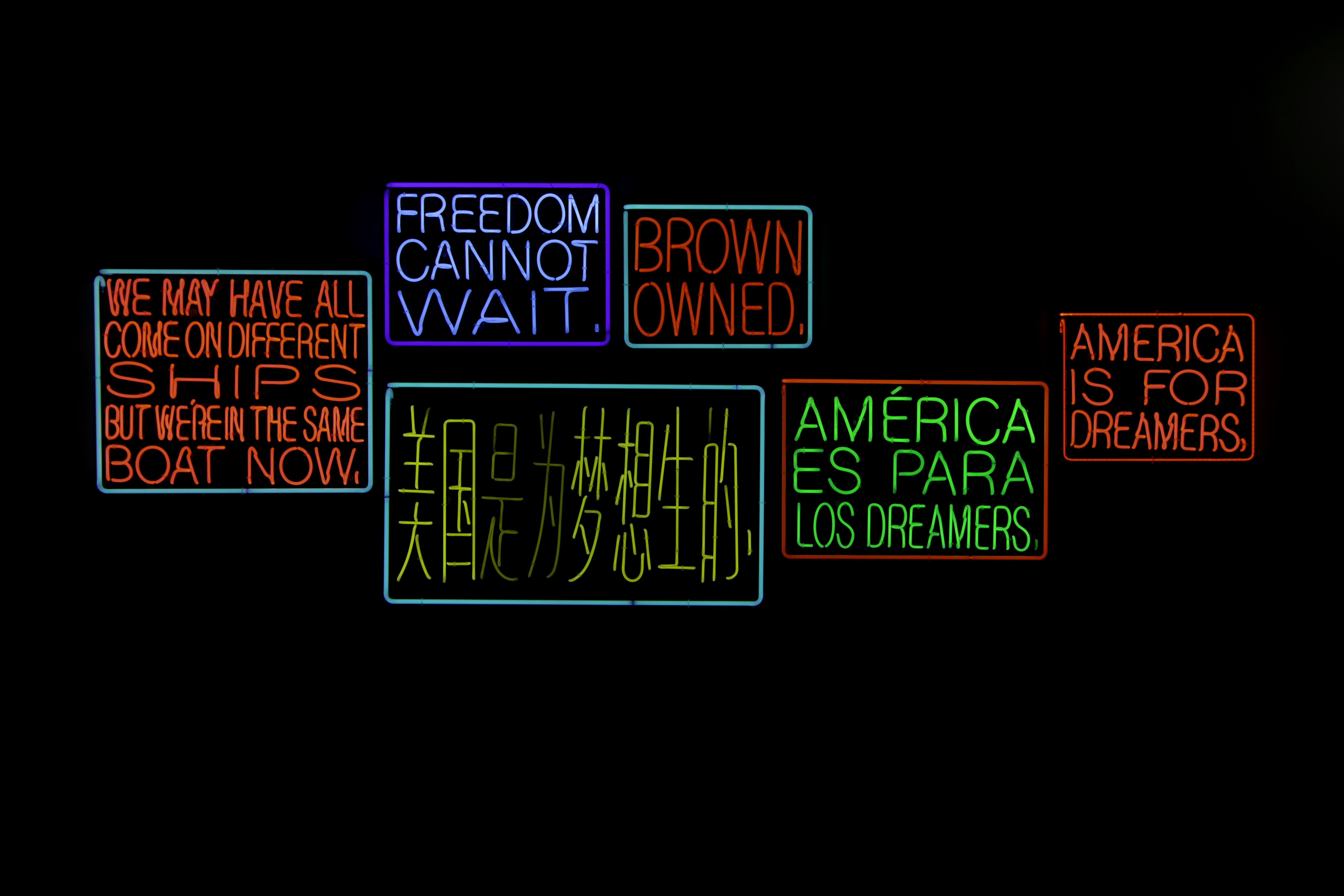 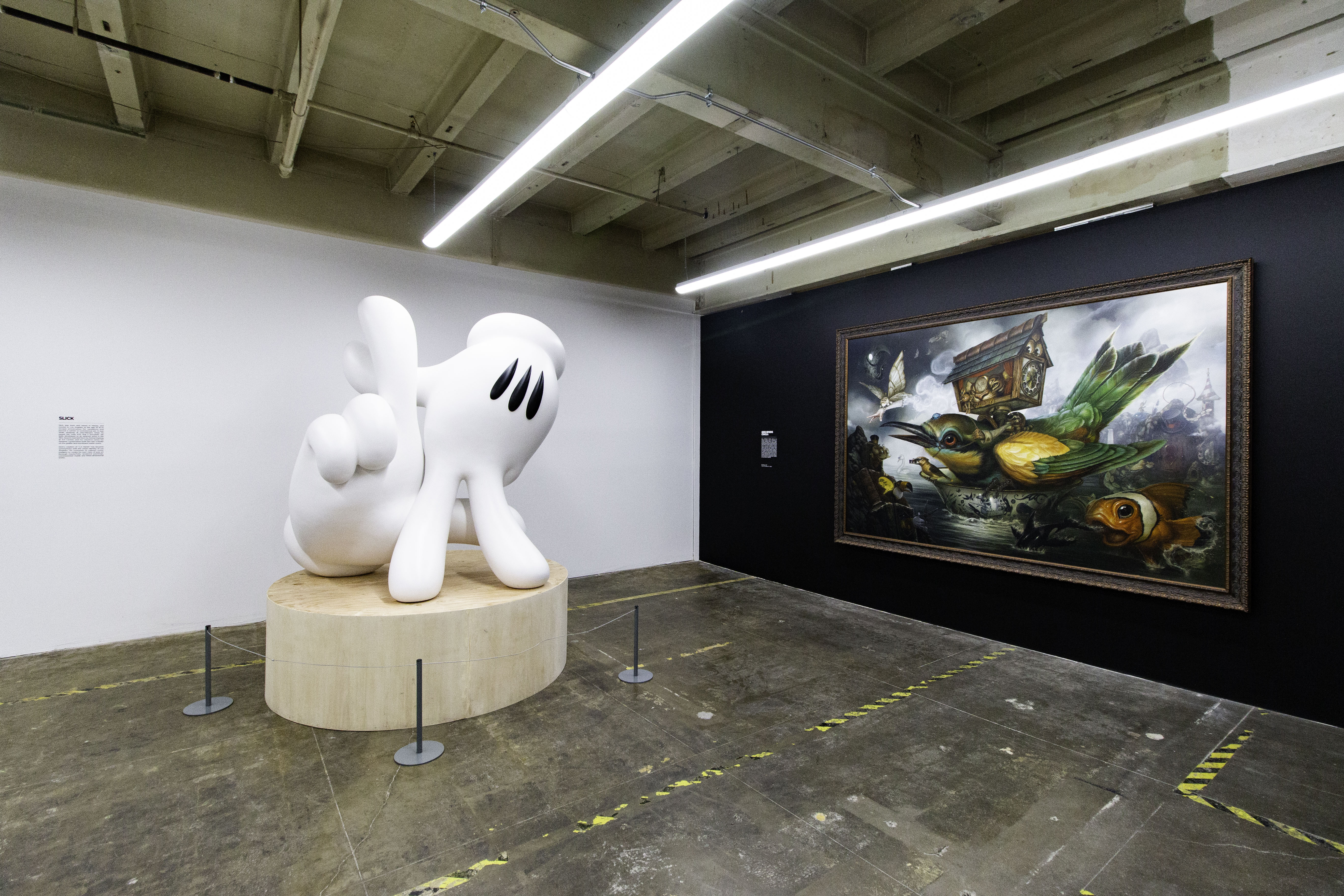 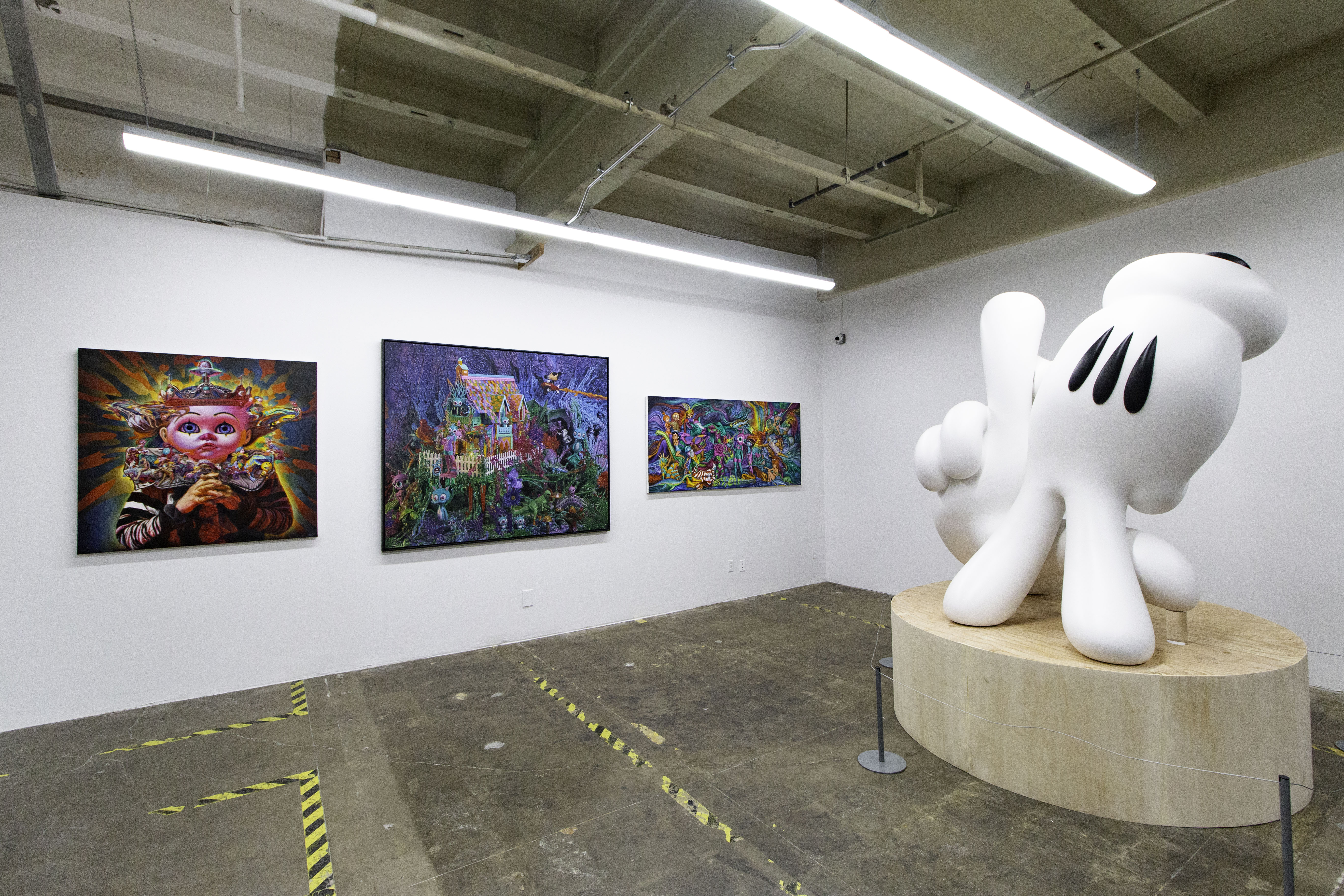 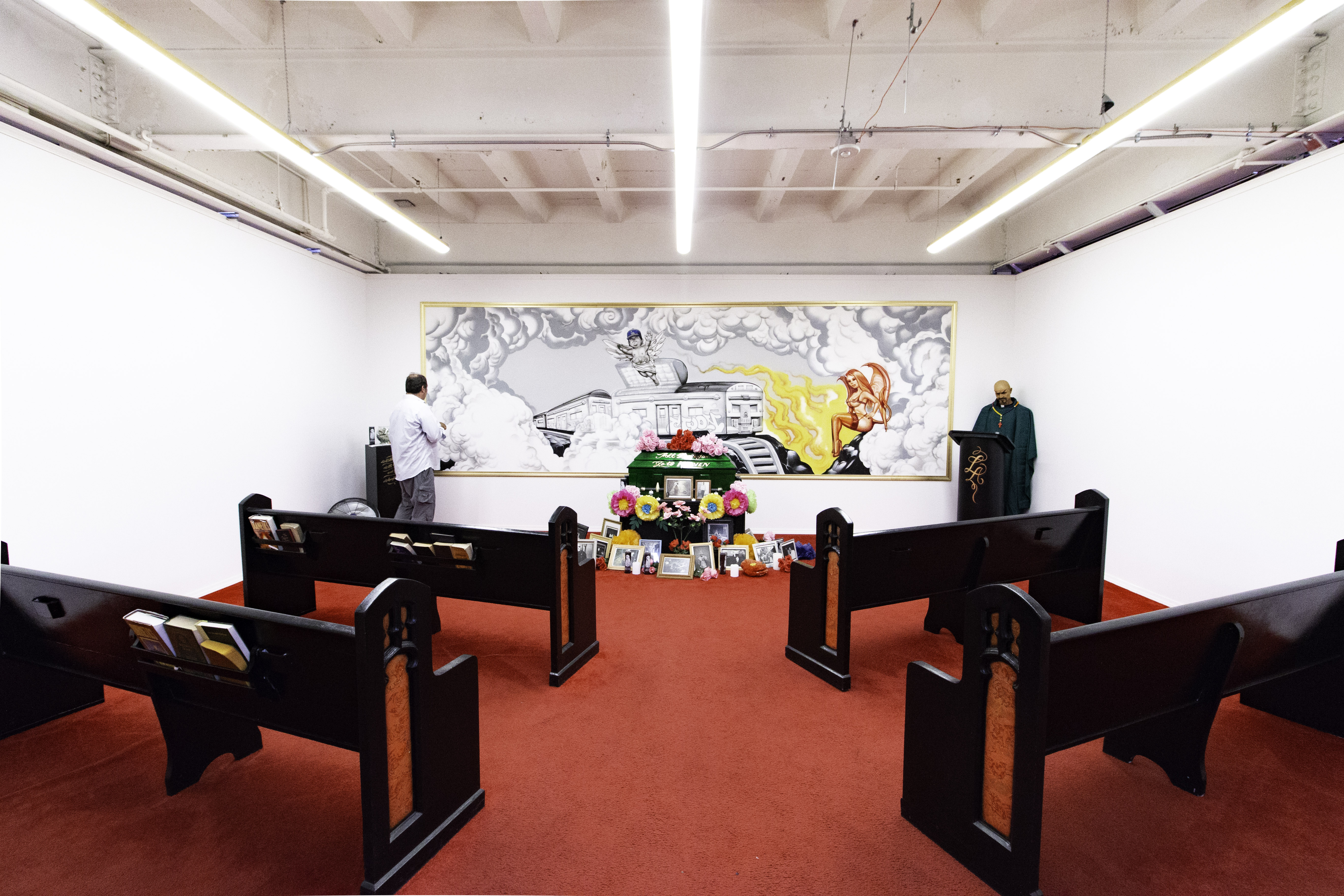 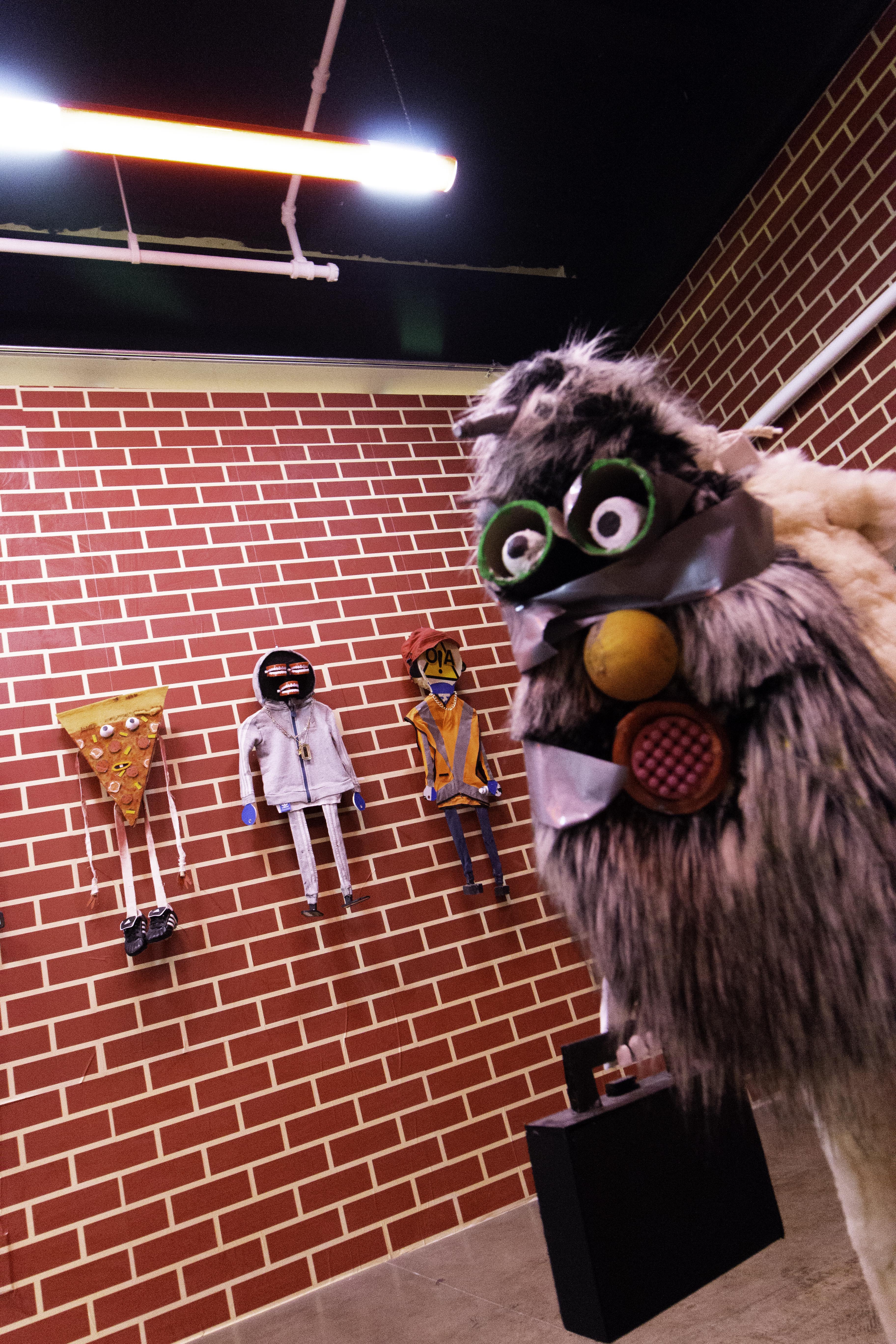 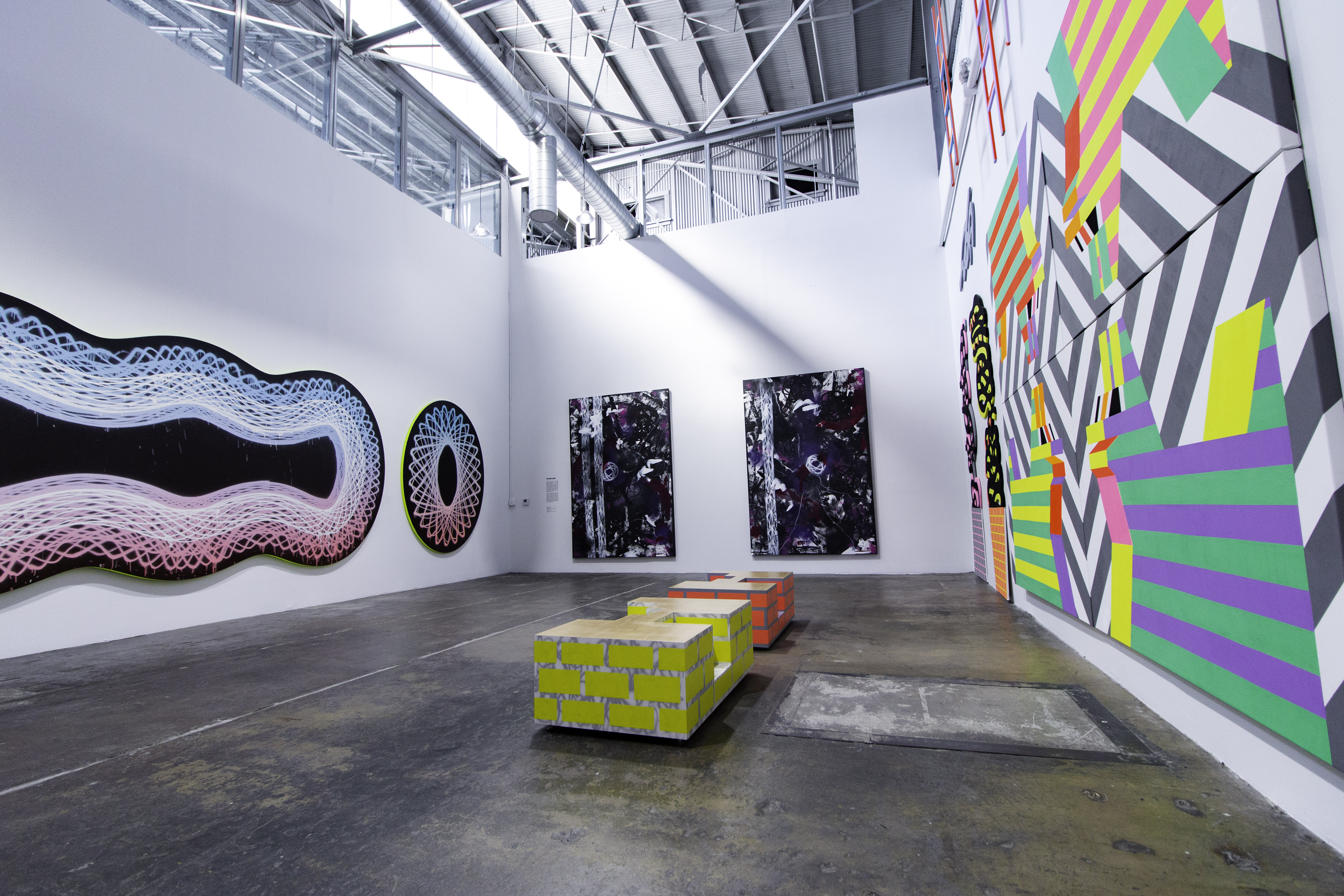 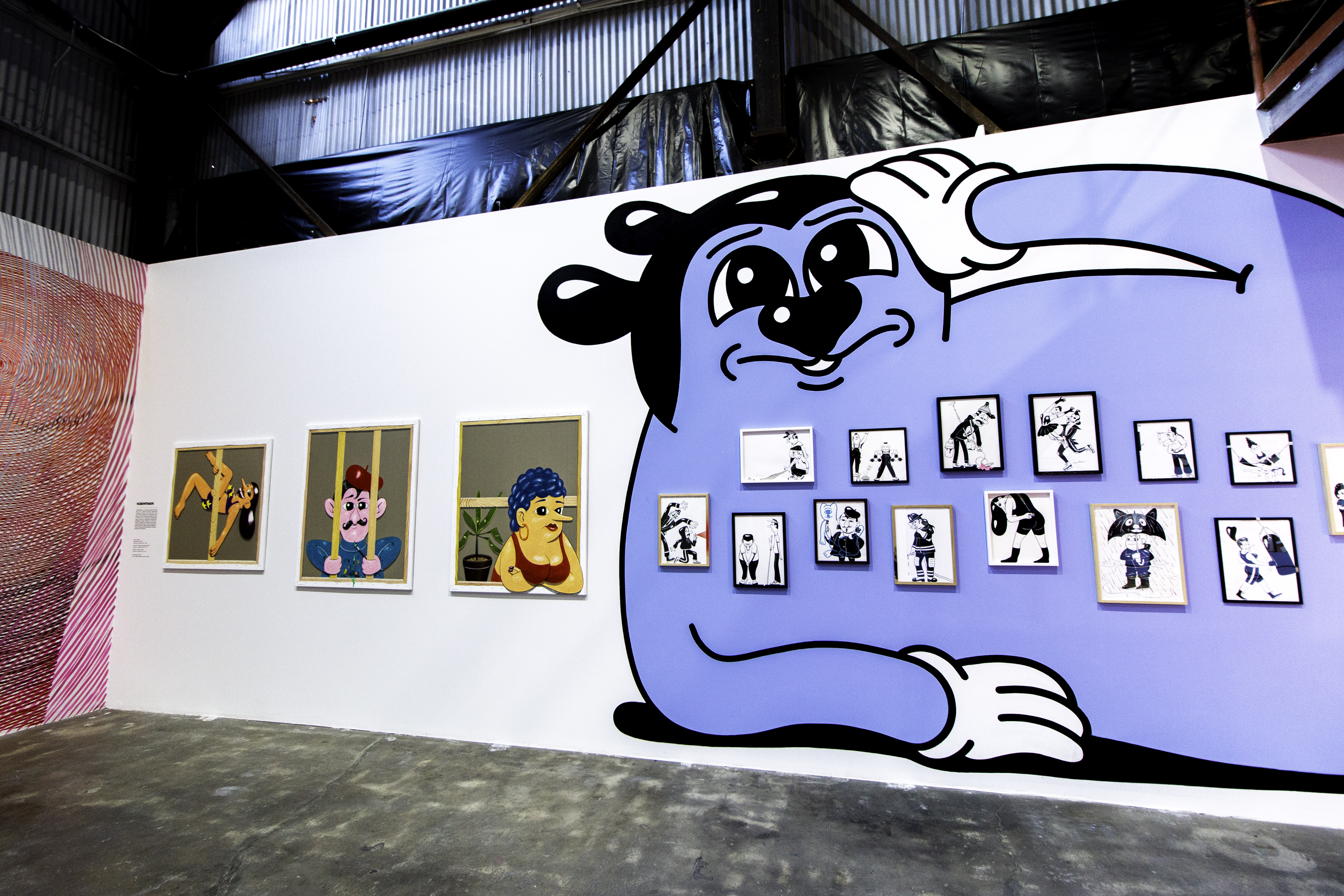 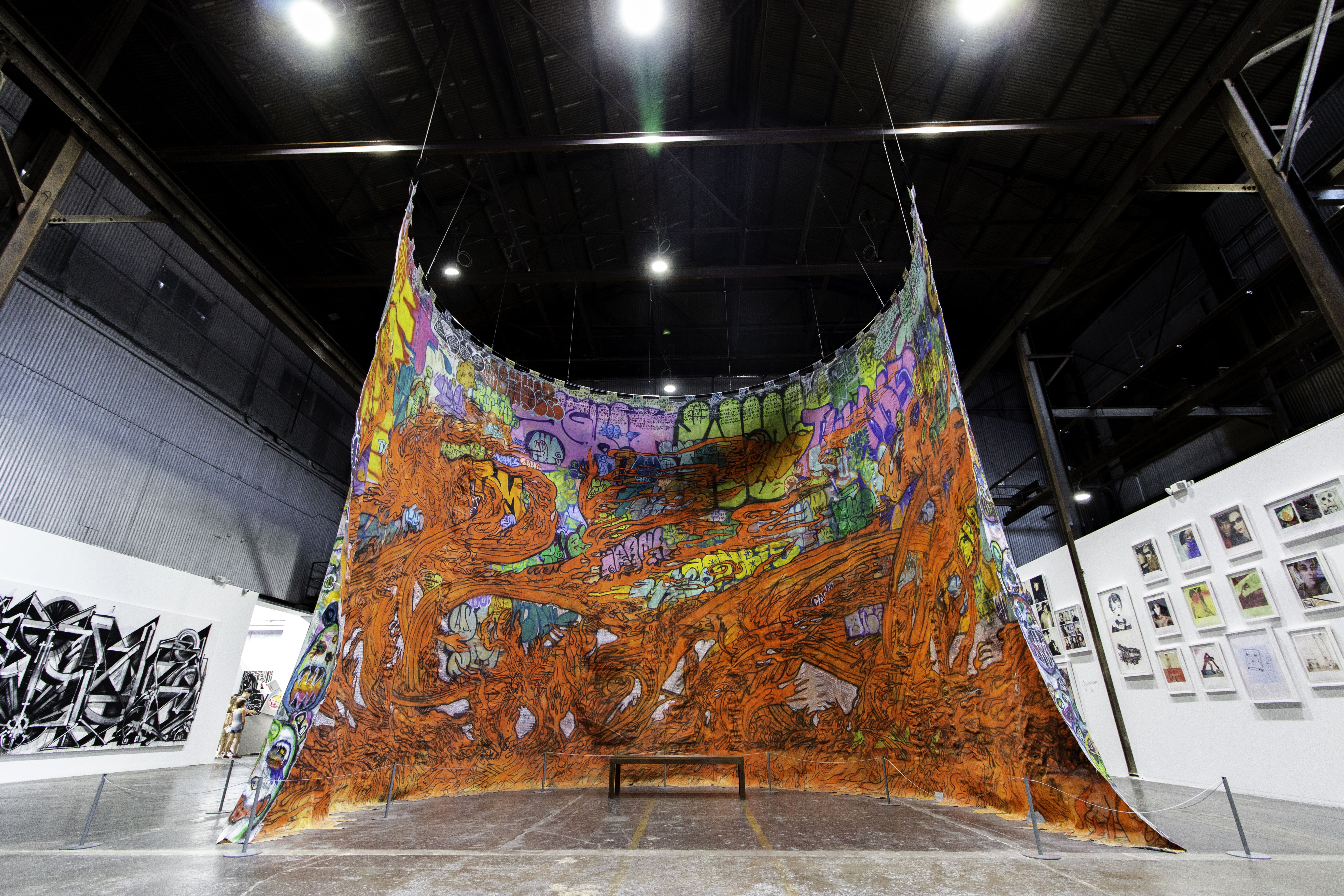 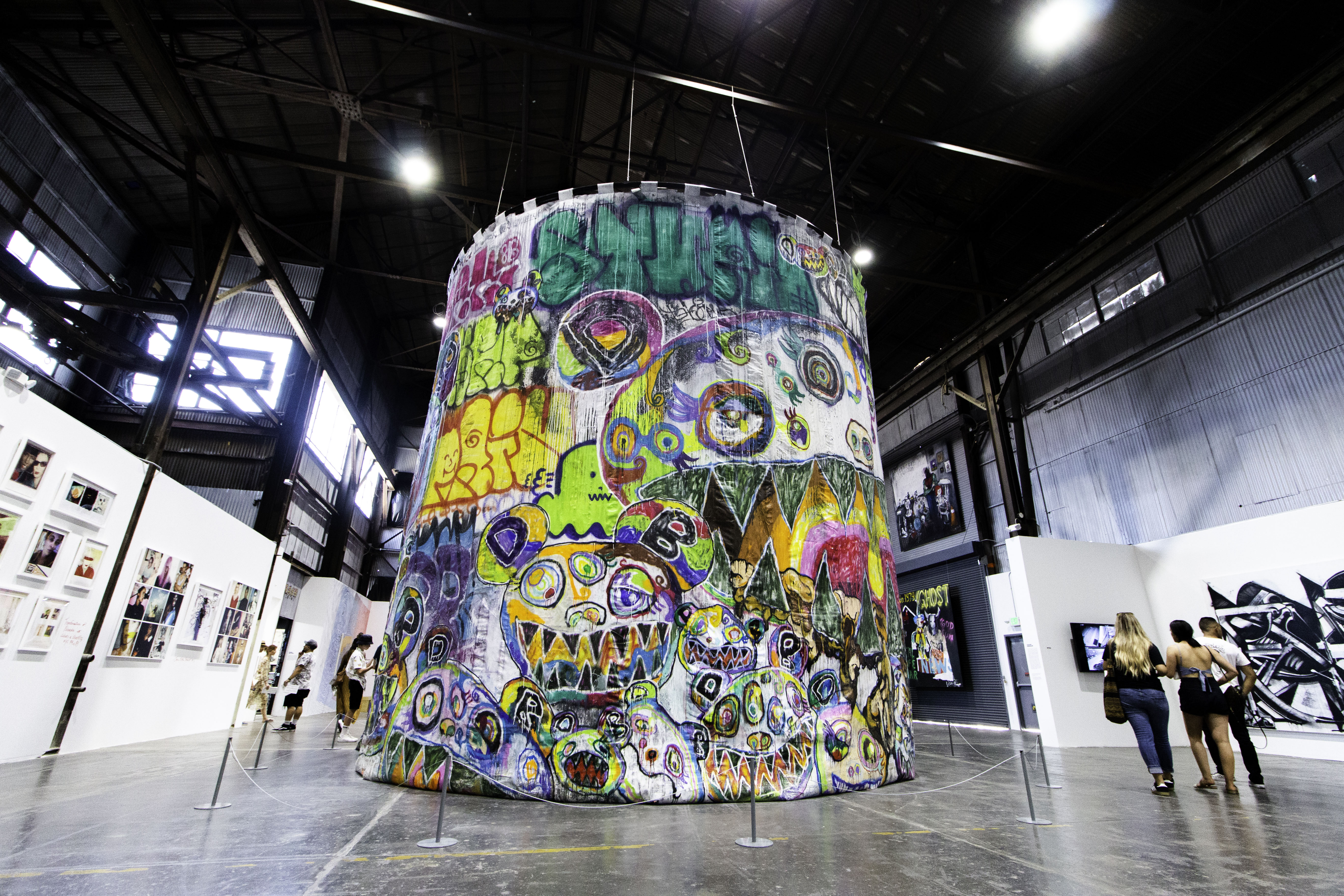 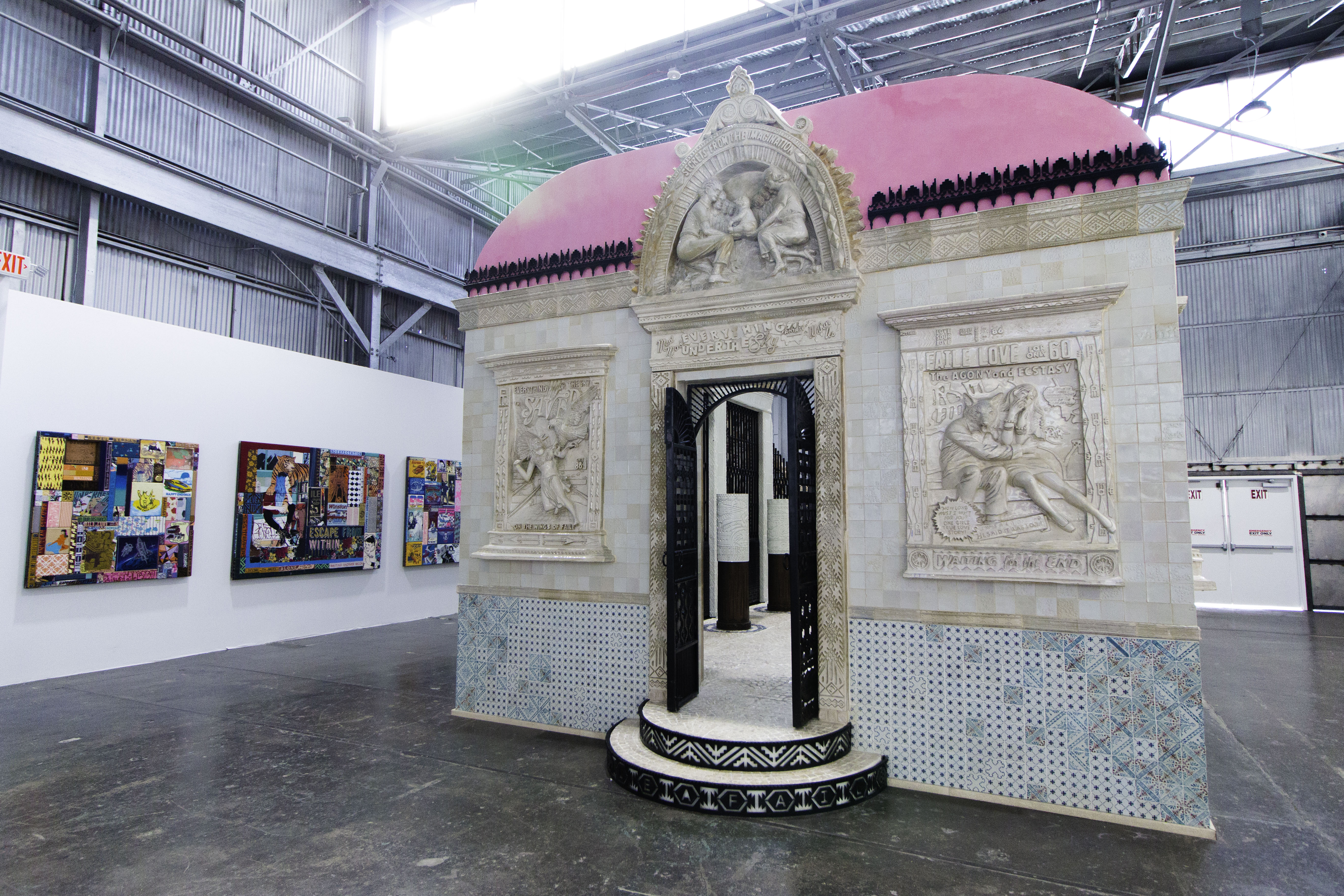 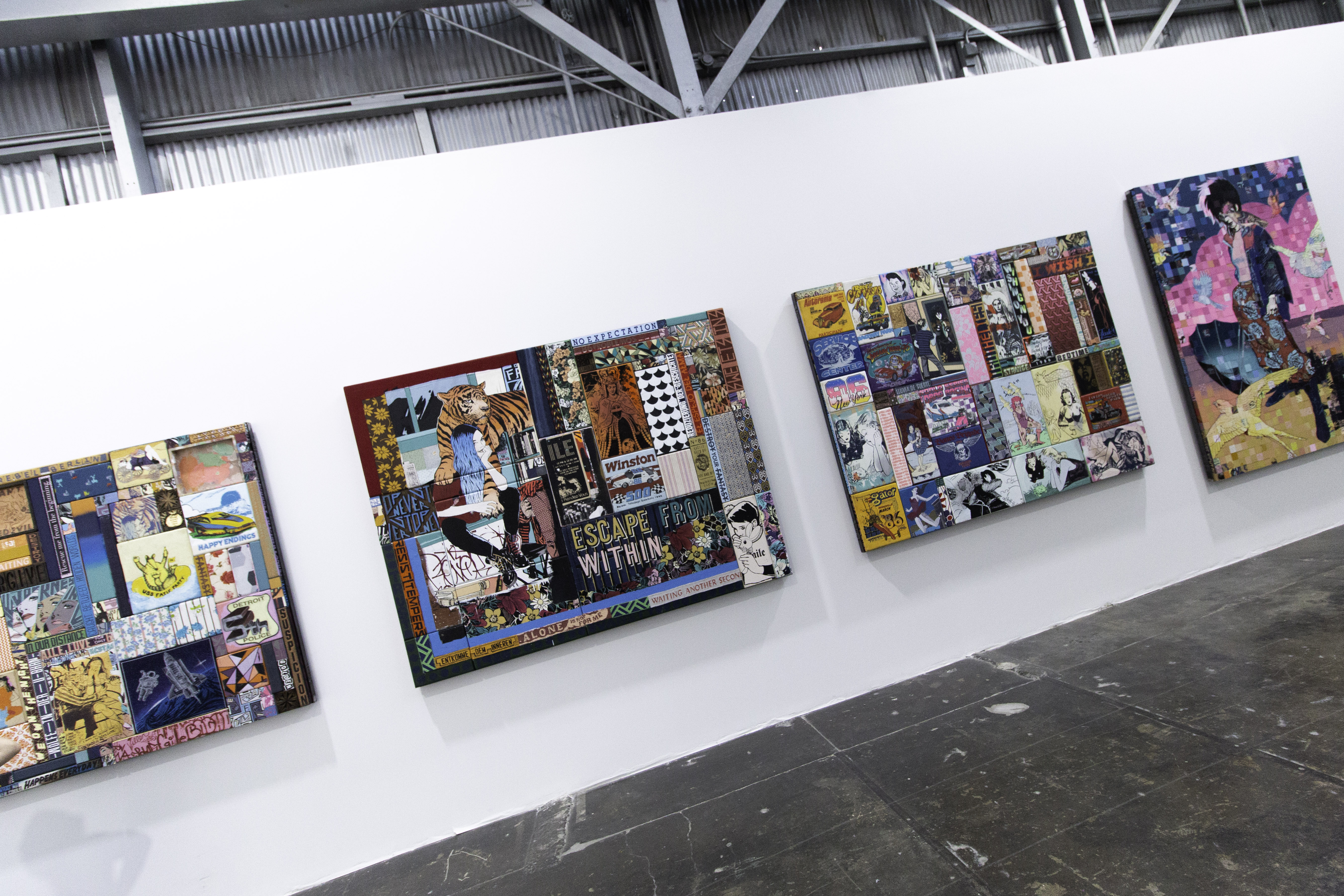 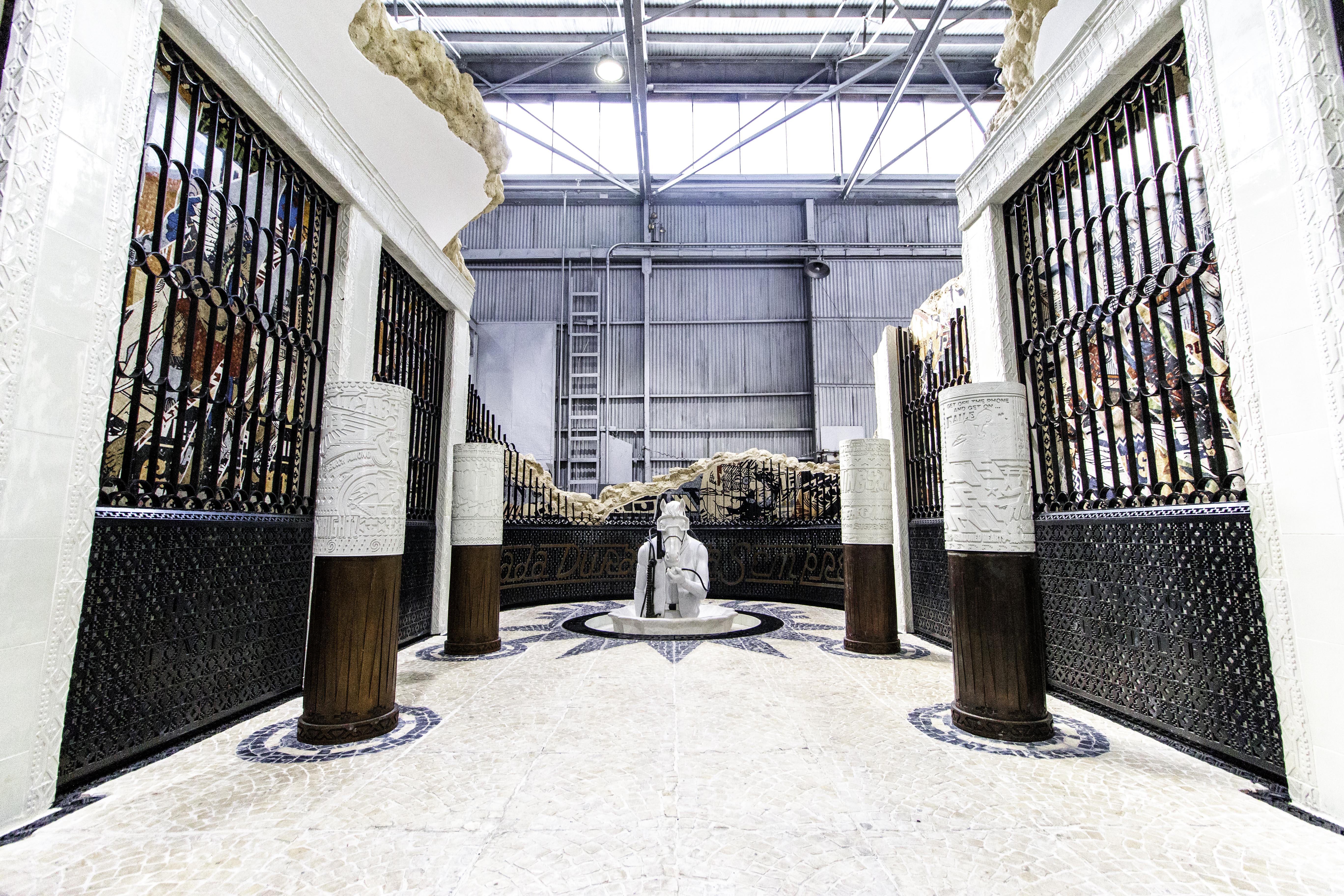 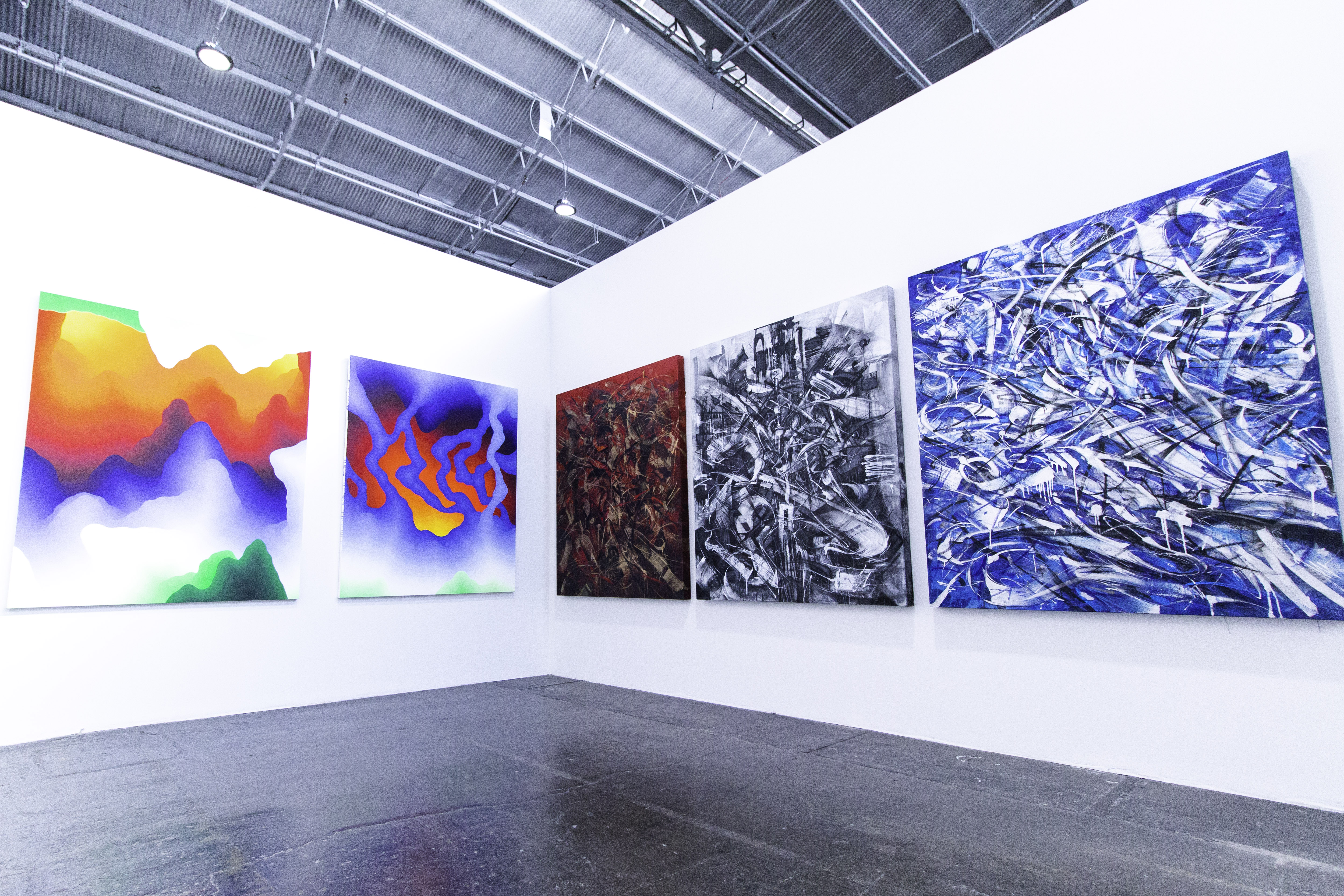 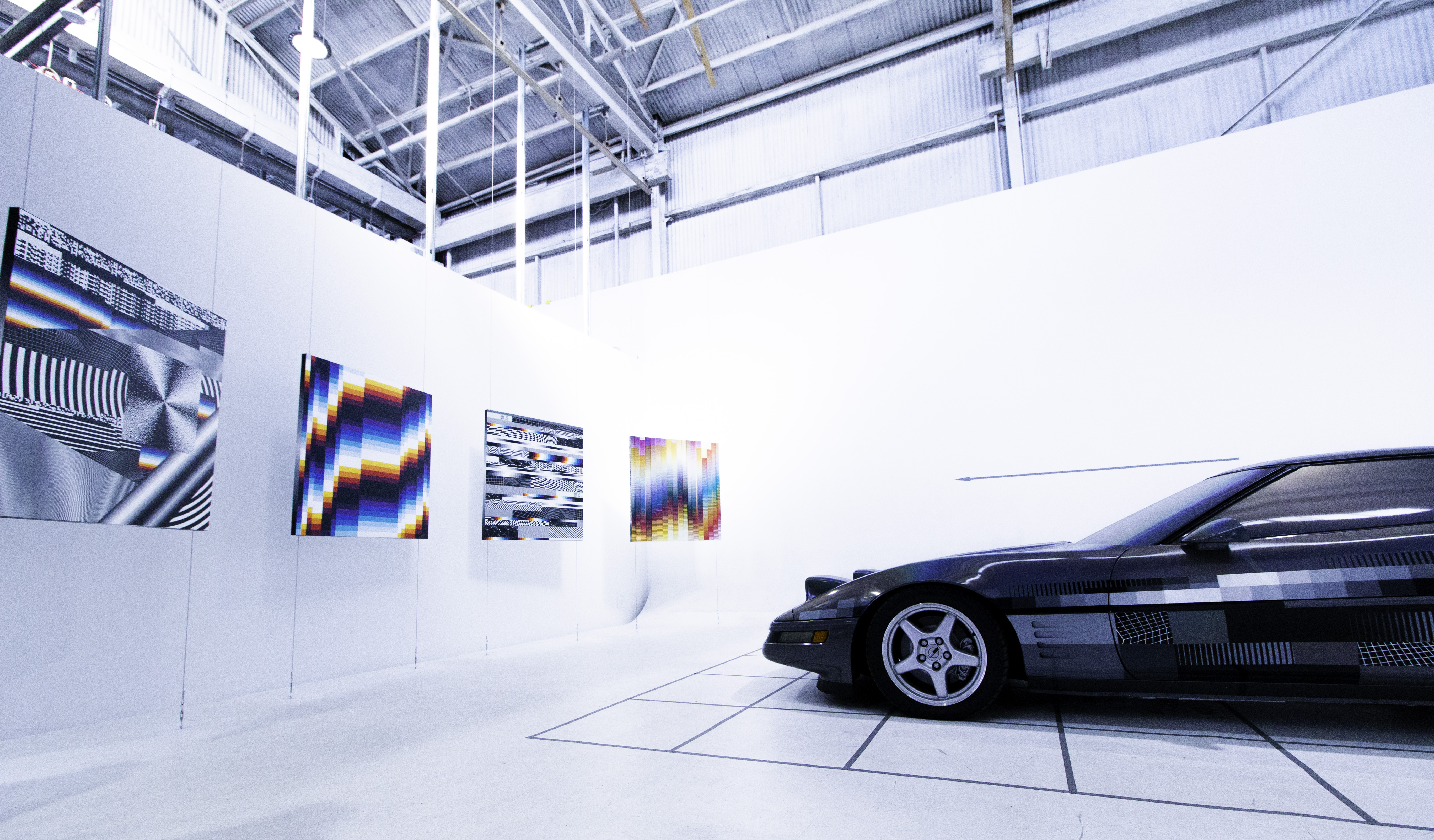 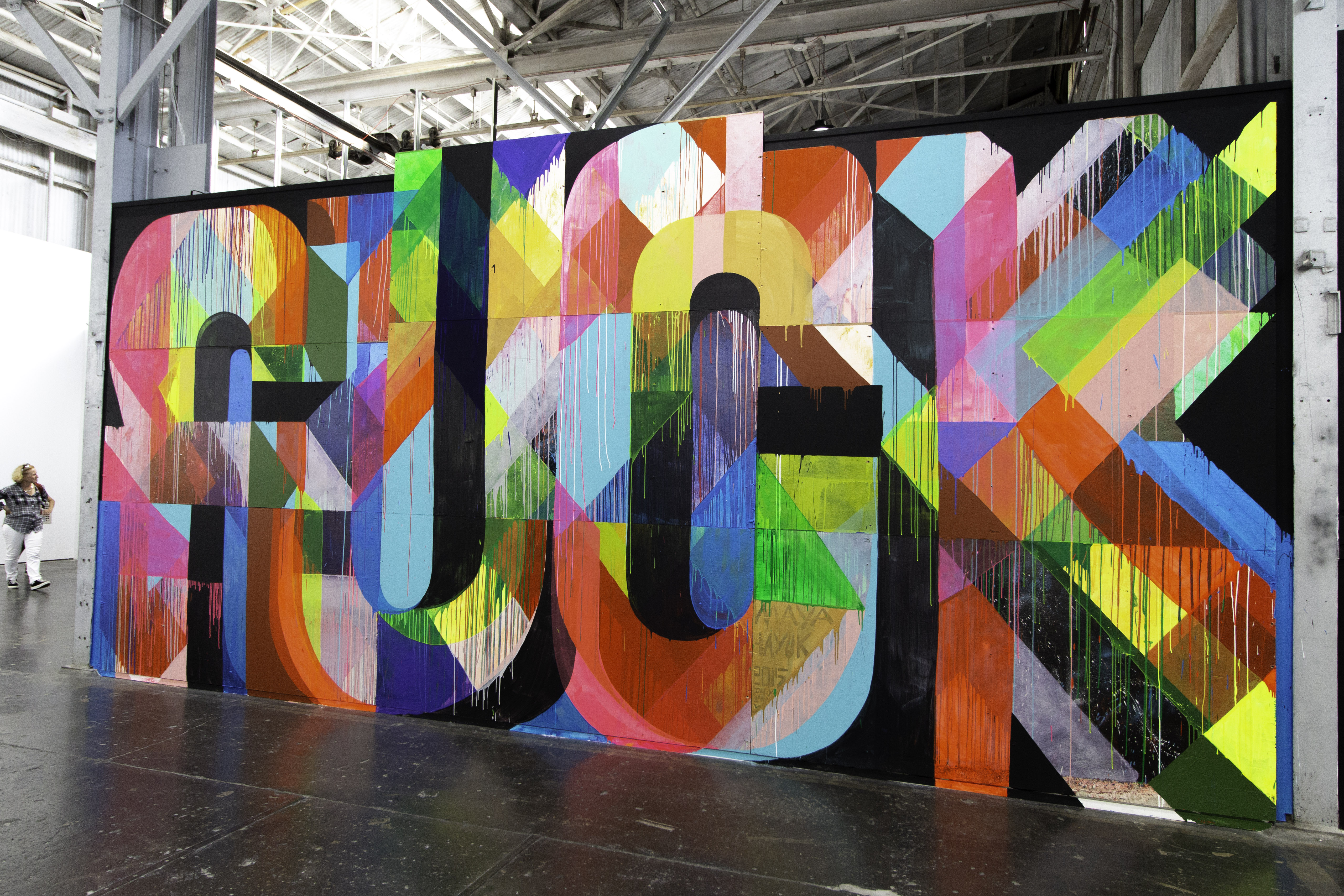 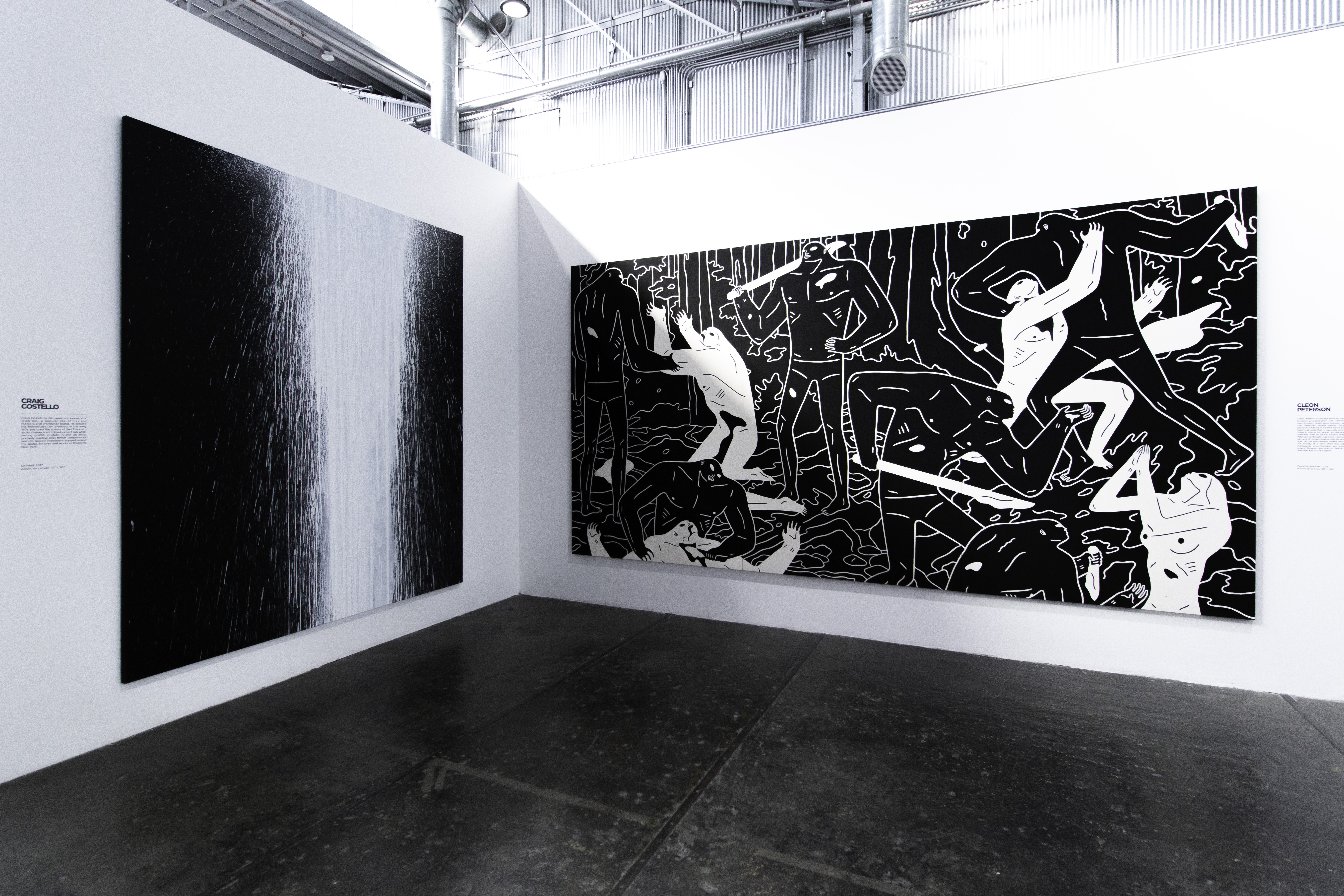 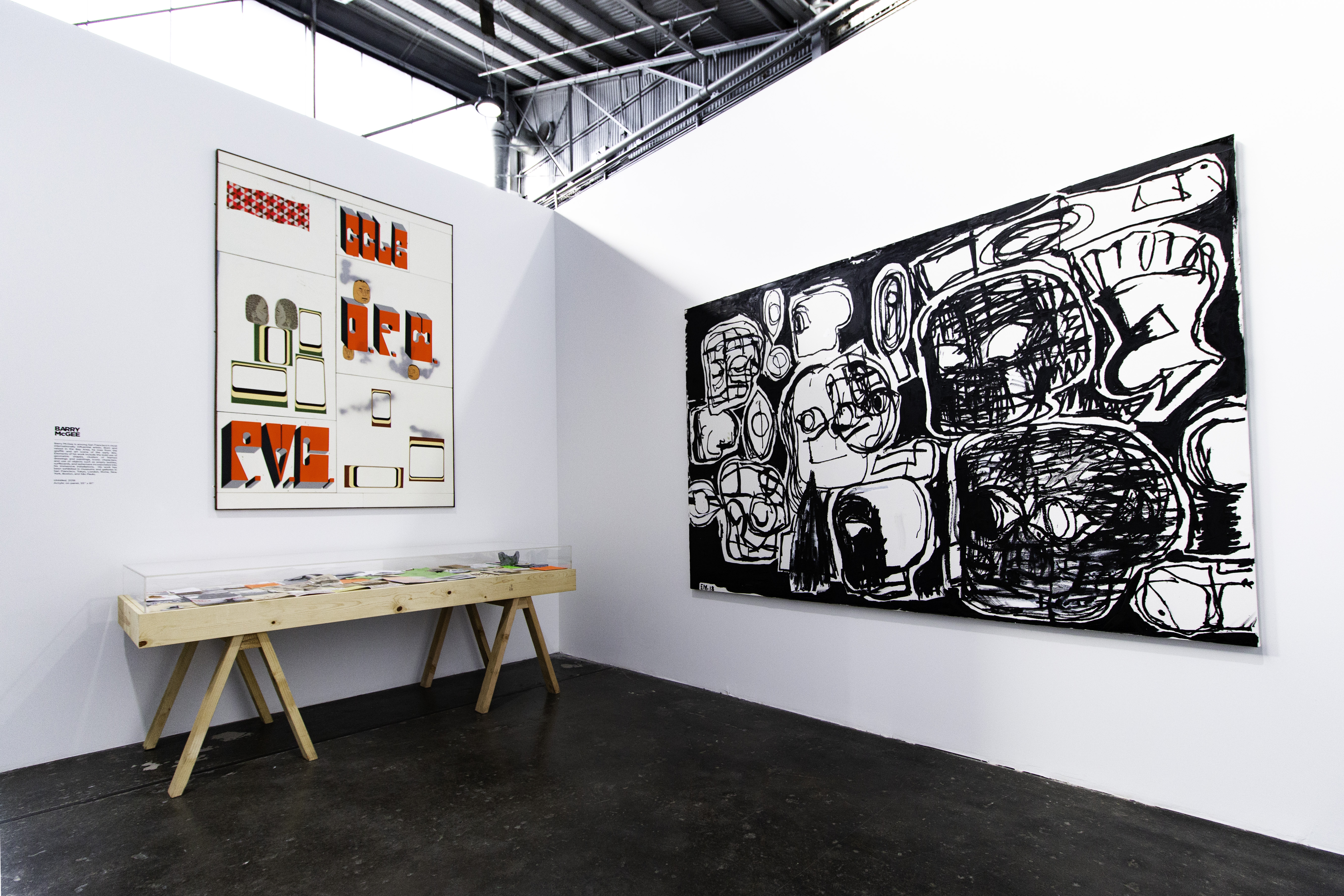 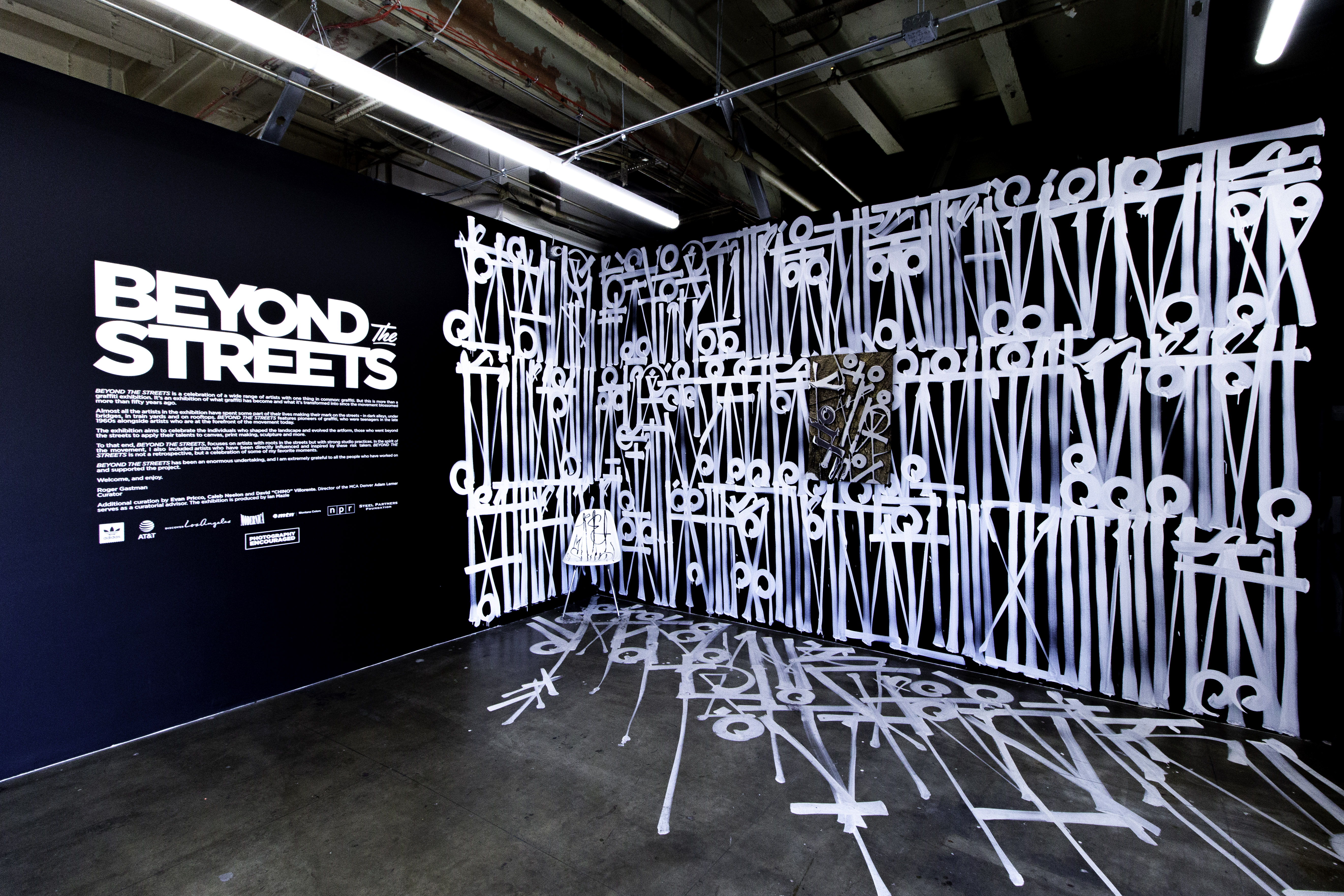 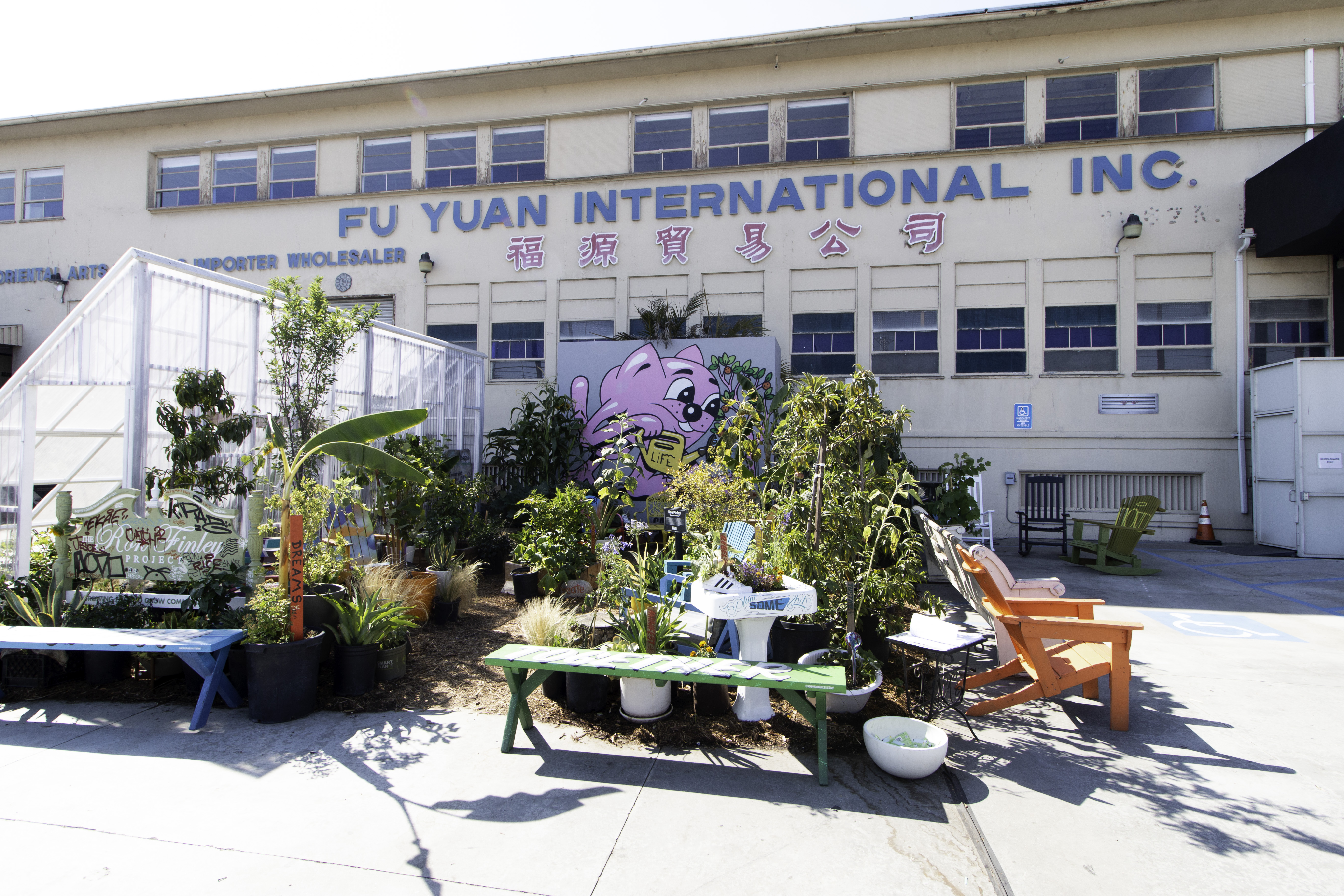